Taylor Fritz couldn’t hide his disappointment after losing in two tiebreak sets to Novak Djokovic on Saturday at the Nitto ATP Finals. But the American could, at least for a moment, look at the bright side.

After falling to Djokovic 7-6(5), 7-6(6) on Saturday in Turin, the ninth-ranked American took a step back and talked about his achievements with some perspective.

“I’m sure in two weeks from now I’ll look back and I’ll say: ‘it was a really great week,’ he said. “Not only did I get the chance to play the World Tour Finals, I made it out of the group, had two good wins.”

Fritz, who went 2-1 in round robin play with wins over Rafael Nadal and Felix Auger-Aliassime, recognizes the fact that his year could have ended in Paris, where he lost to Gilles Simon in second-round action. But Carlos Alcaraz’s injury withdrawal paved the way for a formative experience for the 25-year-old. He was able to cap off a brilliant season that saw him win his first Masters title at Indian Wells and crack the Top-10, with another impressive week and more proof that he deserves mention among the games’ elite.

“I said maybe after my first-round match, first match with Rafa, I could have ended my year with a second-round loss in Paris, and that would have been it,” he said. “I would have gone into the off-season with that being the last match. Now I’m going to feel a lot better about my tennis, about my game being done for the season off of this performance.”

Fritz may leave Turin disappointed that he couldn’t produce another eye-opening victory against world-beating Djokovic, but he leaves with his head held high, hopeful that he can achieve even more in the year to come.

The 25-year-old admits that it is not easy to crack the Top-10, and he’s aware of the fact that it will be even harder to stay there, with the proverbial target on his back, but he believes in his level and the game that got him there.

“It’s definitely not easy to be in the top 10, to accumulate all the points,” he said. “There is, I guess, added stress to produce the consistent results that you need to stay in it. I absolutely feel like I belong. I think that I’ve proved that I belong in the top 10 and I belong here. I just need to keep working hard.”

Fritz, who will compete for the Davis Cup with Team USA next week in Spain, is looking forward to the challenges that lie ahead.

“Fortunately for me I think there’s a lot of positives to take out of this year where I finished,” he said. “I finished where I did and I missed pretty much the whole clay court season, didn’t have any training going into the beginning of the hard court season. I was dealing with injuries, and I still was able to produce a really solid year. I’m just excited to kind of get back to work, keep improving, next year look to cement my spot even more.” 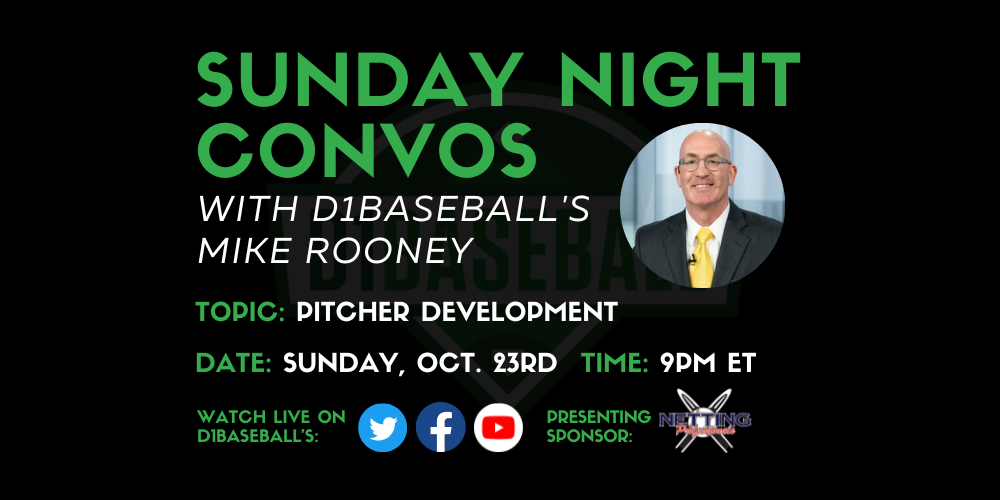 Federer Made Retirement Decision in July 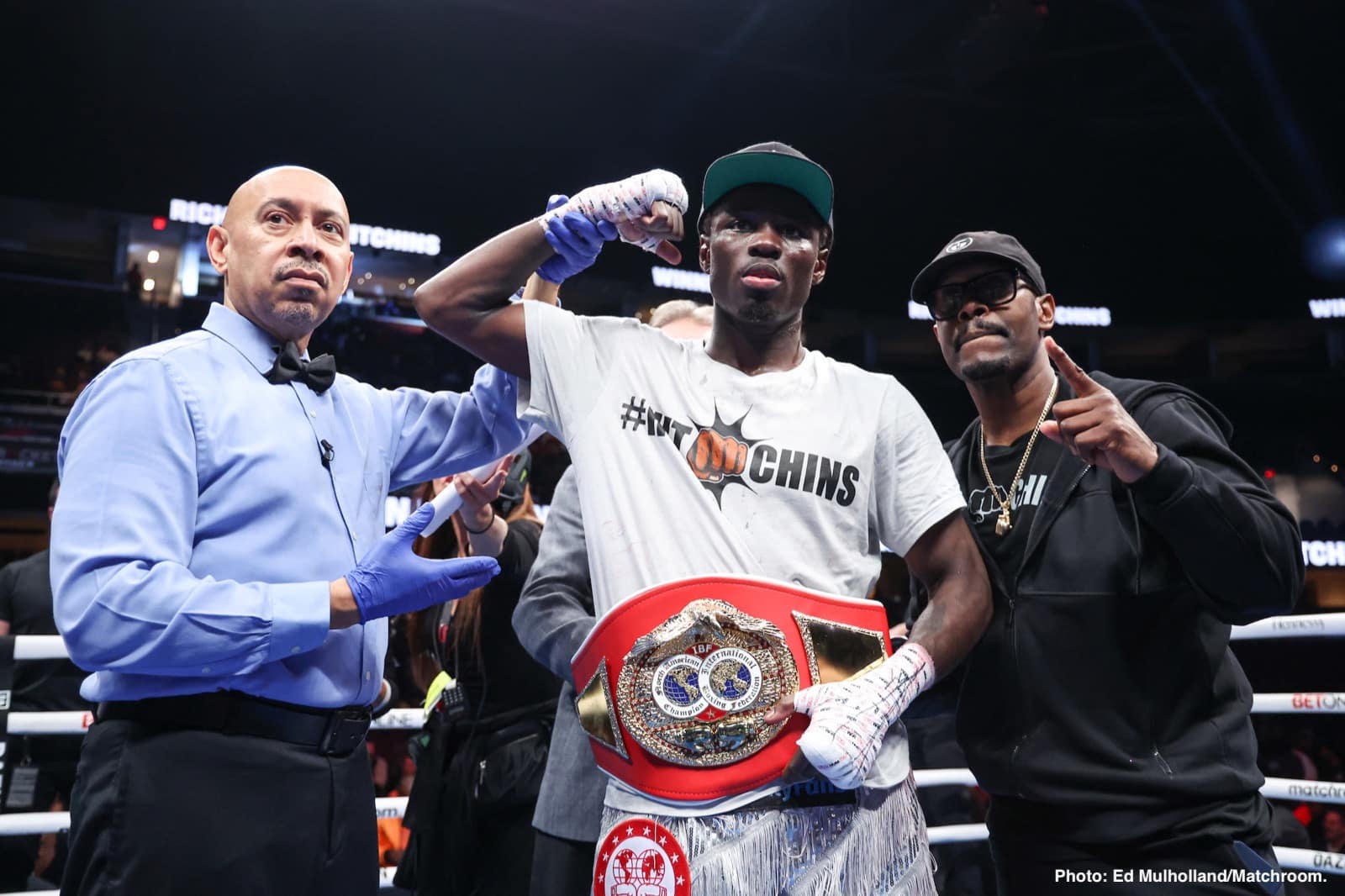