After a summer filled with rumors connecting Hideki Matsuyama to LIV Golf, the game’s biggest name outside of the United States and Europe once again re-upped his commitment to the PGA Tour.

“I’m a member of the PGA Tour. Never been prouder, especially [a couple of weeks ago] at the Presidents Cup,” Matsuyama said Tuesday through a translator ahead of his title defense at the Zozo Championship in his native Japan. “I’m fully committed to the PGA Tour.”

It’s the second time in three weeks he’s been asked about his connection to LIV Golf. He confirmed at the Presidents Cup he had turned down a reported extremely lucrative offer to join the upstart rival league in August.

“Simply this is where I belong,” he said then.

Since his win at the 2021 Masters, Matsuyama became one of the game’s biggest worldwide stars and would have been a huge boon for LIV Golf, as it brands itself as a global tour. Even crowds at the 2019 Zozo Championship were split with half of the crowd following their home-country hero in Matsuyama and the other half following Tiger Woods as he took down Matsuyama for his record-tying 82nd PGA Tour win.

While he made his intentions known of staying on the PGA Tour, Matsuyama did advocate for LIV Golf on one count: earning world ranking points.

LIV made waves last week when it announced it had struck a deal with the little-known, Dubai-based MENA Tour to co-sanction its remaining individual tournaments for this season and its tournaments for next season, in an effort to earn world ranking points.

The Official World Golf Ranking has started a review of LIV’s application to earn ranking points, but that process can take up to two years. There are also issues with LIV’s format as the OWGR typically requires tours to play 72-hole events, have an average field size of 75 players and have 36-hole cuts. LIV, with its 54-hole, no-cut events does not meet that criteria, but the OWGR has given 54-hole MENA Tour events points since 2016.

The OWGR issued a statement last week saying last weekend’s LIV Bangkok and this week’s LIV Jeddah events would not receive points because it was not notified with enough time to conduct a formal review of the changes by the MENA Tour.

This also followed a letter signed by 50 LIV golfers sent to the OWGR asking for world ranking points. Many of the players who signed with LIV Golf have seen their rankings plummet and those who are not qualified otherwise are in danger of missing major championships for next season and the foreseeable future.

Matsuyama seemed to side with LIV when it came to the debate.

“Personally, I think they should be able to [earn world ranking points],” he said. “However, there’s a procedure that they have to follow, too, with the ranking points.”

Viktor Hovland seemed to agree. He alluded to the fact some of LIV’s players are still ranked near the top of the ranking, including world No. 3 Cam Smith.

“I think they’re obviously making an effort to get those points, but I don’t think it’s right to give them an exemption to just get points overnight. They obviously have to follow the process,” he said. “They have some really good players over there and if some of those players drop outside the top 100 in the world, that’s not good for the world rankings.

“I don’t really know what the right answer is, but you can’t just make up new rules as you go.” 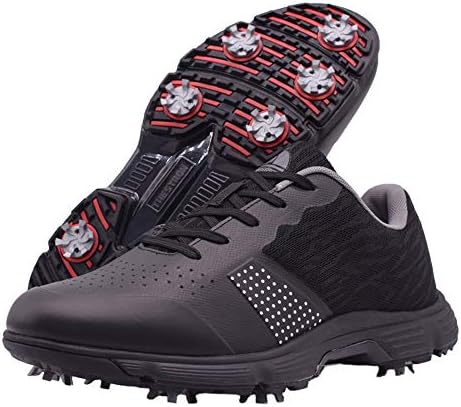 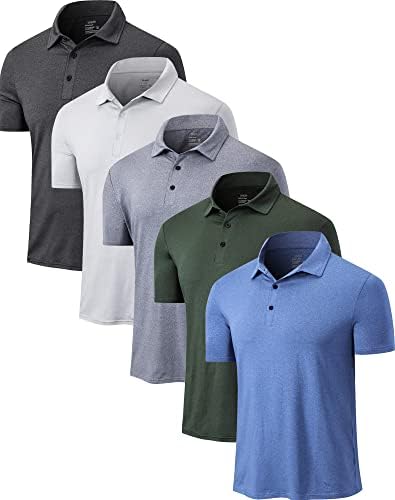 Why do I struggle with my 3-wood?