Though three-time NFL Pro-Bowler Kyle Long isn’t playing professional football any longer, the 33-year-old former guard has another outlet to get his competitive juices flowing: golf.

“It’s a fun journey,” Long told Subpar hosts Colt Knost and Drew Stoltz on this week’s episode. “It’s just as frustrating as anything else in life. I’m married just over a year, I have a nearly five-month-old daughter. And the game of golf is new to me like, four years. I’m really taking it seriously now, and there’s nothing in life that makes me more frustrated than golf. But there’s also nothing in life that makes me get out of bed at 5 a.m. on vacation to sneak in a round before everyone else is awake.”

Though he’s still admittedly fairly new to the game, Long said he recently had the opportunity to play a round with Max Homa in Scottsdale.

“It was a great opportunity to see a really good dude who’s a great player,” he said.

But when it comes to choosing his rota of golf partners, Long says he has just a few requirements.

Long said the ability to make the your performance on the course secondary to having a fun experience is the key to being a good playing companion.

“If you’re not gonna get frustrated — that’s what I tell guys when they’re like, ‘So, you golf. Would you ever play with me?’” Long said. “I’m like hey, do you make a time spent with me s—-y? That’s really the question.”

For more from Long, including where he thinks current PGA Tour players would fit in on the gridiron, check out the full interview below.

As a four-year member of Columbia’s inaugural class of female varsity golfers, Jessica can out-birdie everyone on the masthead. She can out-hustle them in the office, too, where she’s primarily responsible for producing both print and online features, and overseeing major special projects, such as GOLF’s inaugural Style Is­sue, which debuted in February 2018. Her origi­nal interview series, “A Round With,” debuted in November of 2015, and appeared in both in the magazine and in video form on GOLF.com. 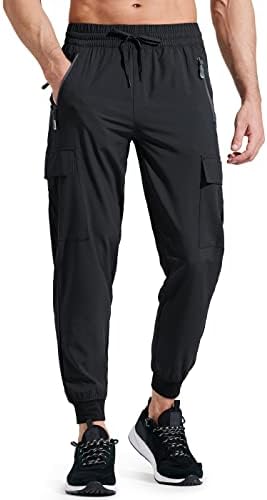 Pros Teaching Joes: Do these 5 things to drill every 5-footer