The San Diego Gulls have signed forward Rocco Grimaldi to a one-year American Hockey League contract for the 2022-23 season.

Grimaldi spent the preseason with the Anaheim Ducks, notching a goal and four assists in four games.

Last season, Grimaldi played 44 games with the AHL’s Milwaukee Admirals, notching 26 goals and 26 assists for 52 points. He added one goal and one assist in six Calder Cup Playoff games, and also appeared in seven NHL contests with the Nashville Predators.

A ninth-year pro and Orange County native, Grimaldi has played 291 games in the AHL with Milwaukee, San Antonio and Portland, totaling 106 goals and 118 assists for 224 points. He participated in the AHL All-Star Classic in 2018.

Originally a second-round draft choice by Florida in 2011, Grimaldi has recorded 30 goals and 37 assists for 67 points in 203 career NHL games with the Panthers, Predators and Colorado Avalanche. 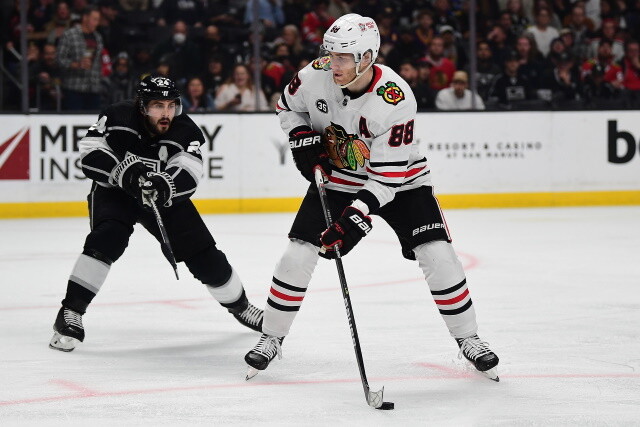