Peter Jacobsen during the 2019 Open Championship.

Rocco Mediate had a 1-foot putt at a PGA Tour Champions event.

And Peter Jacobsen wondered if LIV Golf would have called it good.

While the upstart, Saudi-backed league has done many different things over its first six events, its players must still putt out. Though in what was very likely a tongue-in-cheek moment on Saturday during Golf Channel’s broadcast of the Champions’ SAS Championship second round, Jacobsen wasn’t so sure.

As Mediate stood over his 1-footer on the par-5 12th at Prestonwood Country Club, Jacobsen, fellow analyst Karen Stupples and announcer George Savaricas had this exchange:

“If we were playing a match, this one would be good, wouldn’t it?” Stupples asked.

“Yeah, I think they would say good and pick this up,” Jacobsen said. “But for some reason, they don’t give putts in professional golf. At least not on the PGA Tour or the LPGA Tour.”

“Do they give putts out there on the LIV Tour? I don’t know,” Jacobsen said.

The broadcast then flipped over to Thongchai Jaidee putting.

The comment may raise an eyebrow, though interestingly, LIV could have putt concessions during the match-play portion of its season-ending event at the end of the month. Rarely have Golf Channel or other PGA Tour broadcast partners mentioned LIV, outside of commenting on news items. LIV, in fact, is playing this week in Saudi Arabia, though its event was not mentioned on Golf Channel’s Golf Central show on Saturday night.

Notably, Jacobsen has previously been critical of LIV Golf.

In mid-May, ahead of the series’ first event, the longtime pro told the Bald Faced Truth website that he didn’t believe the LIV would play any events and that “it’s all about money, it’s all about short-term cash.”

In the interview, Jacobsen also blasted LIV CEO Greg Norman for appearing to downplay the murder of Saudi journalist Jamal Khashoggi. At a LIV press conference in mid-May, as reported by ESPN, Norman said: “From what I heard and what you guys reported, just take ownership of what it is. Take ownership no matter what it is. Look, we’ve all made mistakes, and you just want to learn from those mistakes and how you can correct them going forward.”

A U.S. intelligence report has named Mohammed bin Salman, the Crown Prince of Saudi Arabia, as responsible for approving the operation that led to the 2018 murder of Khashoggi — something bin Salman denies. LIV Golf later issued an apology to Norman’s comments, saying: “The killing of Jamal Khashoggi was reprehensible. Everyone agrees on that, including Greg, as he has said as such previously on many occasions. Greg also knows that golf is a force for good around the world and can help make inroads toward positive change. That is why he is so excited about LIV and that was the point he was making.”

In response to Norman’s comments, Jacobsen said in the interview:

“Are you kidding me? Those are some inflammatory statements that nobody can make and nobody should make.” 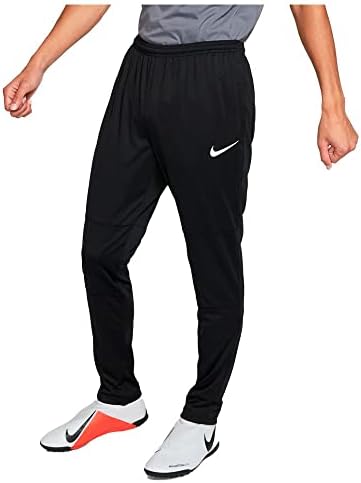 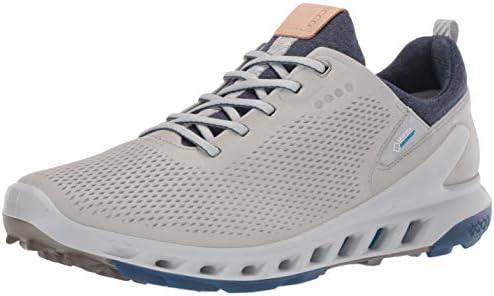