Gervonta Davis took it to Isaac Cruz in the middle rounds but had to withstand a late rally from the underdog. Photo by Ryan Hafey / PBC

Gervonta ‘Tank’ Davis has an opponent for his January 7 fight date.

The unbeaten Davis will square off against unbeaten junior lightweight contender Hector Luis Garcia at the Capital One Arena in Washington, D.C., not far from his hometown of Baltimore, Maryland, it was announced late Friday afternoon.

The 12-round bout will air live on Showtime Pay-Per-View.

Davis (27-0, 25 knockouts) is currently ranked No. 2 by The Ring at 135 pounds and holds a secondary world title belt. He is trained by Calvin Ford.

In his last bout on May 28, Davis knocked out Rolando Romero in the sixth round in a clash of unbeaten fighters. The win over Romero took place almost six months after Davis won a hard-fought unanimous decision over Mexico City’s Isaac Cruz. It was discovered after the fight that Davis fought with an injured left hand for a majority of the fight.

Davis’ opponent will be no walk in the park as Garcia is a formidable opponent. Garcia is currently ranked No. 2 by The Ring at 130 pounds.

In his last bout on August 20, Garcia won the WBA world junior lightweight title, defeating Roger Gutierrez of Venezuela by unanimous decision. The 31-year-old southpaw has won his last four bouts since fighting to a no-contest against Marco Acevedo in December 2020.

Francisco A. Salazar has written for The Ring since October 2013 and has covered boxing in Southern California and abroad since 2000. Francisco also covers boxing for the Ventura County (California) Star newspaper. He can be reached at [email protected] 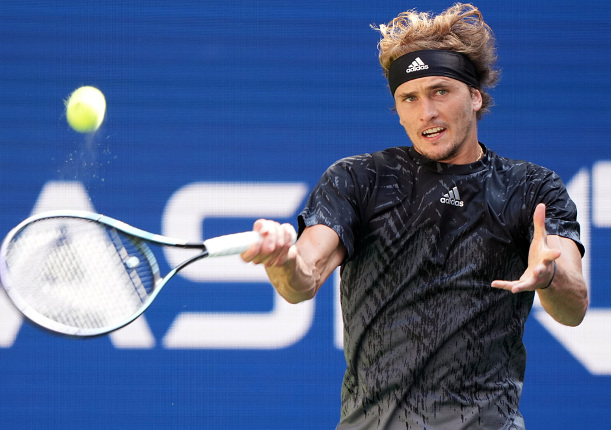 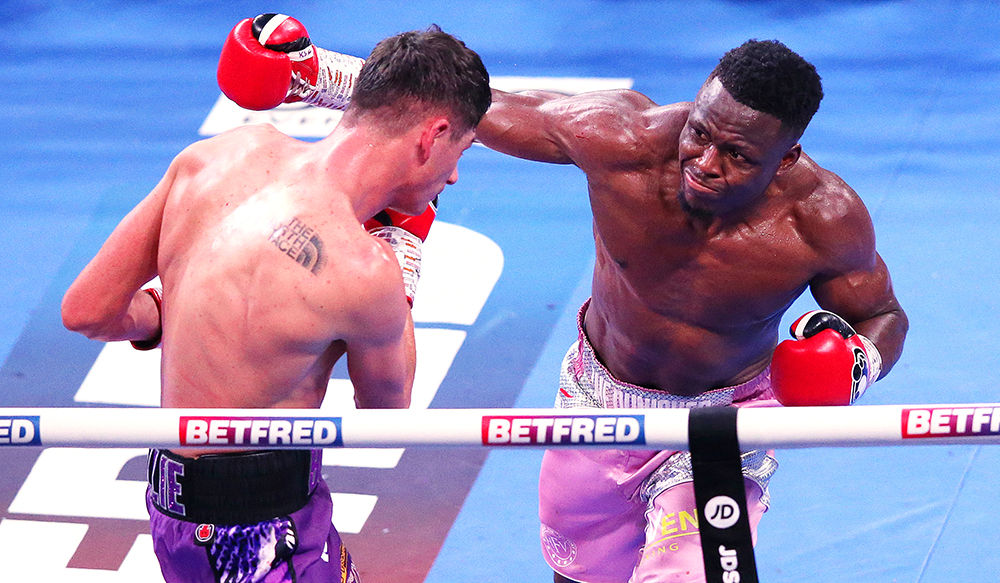