Fred Couples shot a final-round 60 to win the SAS Championship by six.

There’s shooting your age, then there’s what Fred Couples did on Sunday.

The 63-year-old Couples finished with seven-straight birdies to beat his age by three and lap the field at the SAS Championship by six for his 14th PGA Tour Champions victory and first since 2017.

“My game on the Champions Tour is trending in the right direction, and I like where it’s going,” Couples said after the win. “Everyone thinks we can win out here, and today was my day.”

Couples career-low 60 featured 12 birdies, with the run of seven-in-a-row coming on the final seven holes of the par-72 Prestonwood Country Club. He put it on the par-5 17th in two, giving him a chance for a 59. He also had a run of five-straight birdies on the front nine.

“It’s easy to say because we’re standing here, but I think it’s the best round I’ve ever played,” Couples said. “I hit a few loose shots, got away from them, but I made so many putts. I don’t know what other rounds I’ve ever shot on the Champions Tour that are close to 60, so this would probably be my best round and lowest score by far.

“I’ve shot 58 and 59 before, never in a tournament, but for a little bit of money and stuff, and you pay a lot of attention, but today I just was trying to stay two or three ahead of Jerry [Kelly] because I knew I could birdie at any given time.”

Couples has racked up top-10s on the over-50 circuit in the past couple of seasons but hasn’t been able to get the job done since the 2017 Chubb Classic. Three years ago, he took a five-stroke lead into the final round at the Boeing Classic, near his hometown of Seattle, where he has been desperate to win near for his entire professional career. He closed with a 76 that week and lost by six to Brandt Jobe.

“I really never — have been thinking about the five-shot lead at Seattle, which is where I grew up, probably once a day,” Couples said. “I haven’t really thought about it lately, but today was — you know, I never hit it like that on the range, either.”

He’s struggled with back problems throughout his career, and this season it limited him to just eight starts on the senior tour. He said he’s done for the season after this week, despite the Charles Schwab Cup Playoffs starting next week.

“I need to pay attention to my game,” Couples said. “So I’ll probably take the rest of this month off and then I’ll gradually start hitting a few in November, December. That’s normally when I do well because I live in California, the weather’s perfect. Once the season starts, I like to get off to a good start.

“This year my back was so bad, I really couldn’t even play until Augusta and I probably shouldn’t have played there, but I enjoyed playing there.”

Not a bad way to end his season. 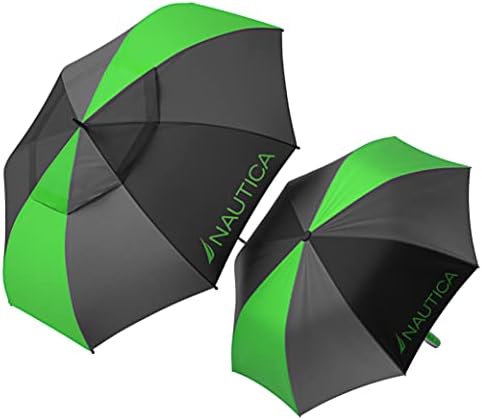 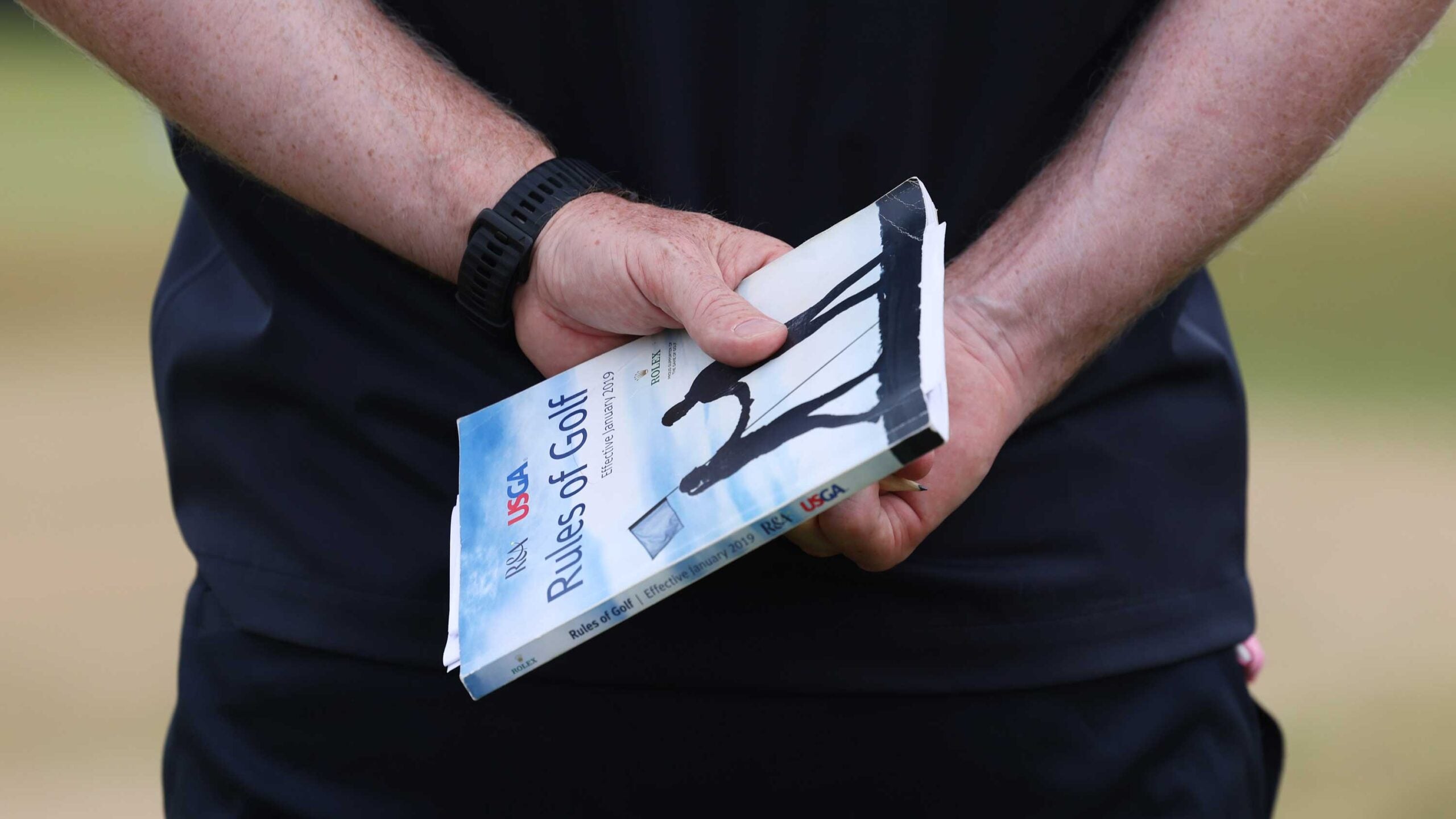 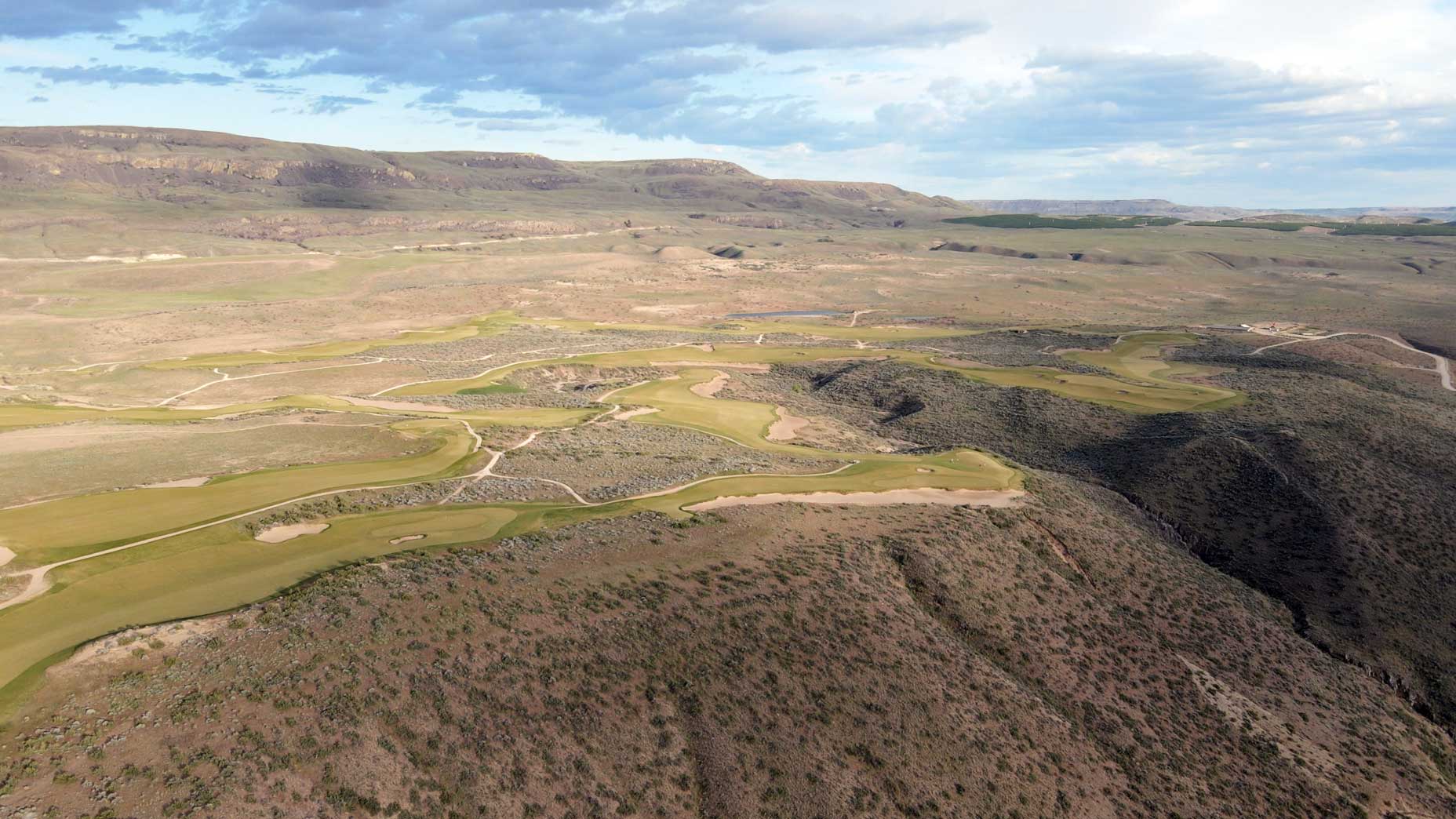