Buster Drayton, the Philadelphia based boxer who overcame early losses to become a world champion, has died at age 70. No cause of death was immediately released. The news was announced by the Atlantic City Boxing Hall of Fame on Sunday night, and confirmed by family members on social media.

Born Moses Buster Drayton on March 2, 1952, he enlisted in the U.S. Marine Corps in 1972, and rose to the level of Sergeant. He first started boxing while enlisted and turned pro in 1978 with a draw against Charles Carey in Virginia Beach, and built his reputation as a hard night’s work by traveling the world to take on heavily favored fighters like Sumbu Kalambay in Italy, or traveling to England in 1984 to stop contenders Jimmy Cable and Mark Kaylor in successive fights. He gained a wealth of experience in the Philadelphia gyms, where he became one of the main sparring partners to then-middleweight champion Marvin Hagler.

Drayton shed the spoiler tag and replaced it with the label of champion in June of 1986 when he defeated Carlos Santos to win the vacant IBF junior middleweight title by majority decision.

Drayton made two successful defenses in France, defeating Davey Moore and Said Skouma, both by tenth round stoppage, before losing a unanimous decision to Matthew Hilton in Montreal a year after winning the belt.

Drayton continued to fight on until 1995, but never regained his championship status, losing to Julian Jackson by third round stoppage in a 1988 challenge for the WBA junior middleweight title, before losing a decision to rising contender Terry Norris in the fight after.

He finished his career with a record of 40-15-1 (28 knockouts), and later worked as a police officer in Philadelphia, and at the Veterans Affairs hospital in Philadelphia. He was honored with the Victory Crown Medal Award from the National Federation of Black Veterans in 2016.

Tributes came in from around the boxing world, with ex-boxer turned trainer John “Iceman” Scully calling Drayton, “One of the best guys I’ve ever known in this game.” Showtime commentator Al Bernstein added that he “really enjoyed knowing him.”

“I remember training and sparring with this guy man times…back then it seemed as though he had one of the most unorthodox boxing styles that I had seen. Bus could knock you out with either a left hook or what I believe was his favorite shot, that damn overhand right!,” wrote Brewer, who added that Drayton was “always full of laughter.”

Ryan Songalia has written for ESPN, the New York Daily News, Rappler and The Guardian, and is part of the Craig Newmark Graduate School of Journalism Class of 2020. He can be reached at [email protected]. 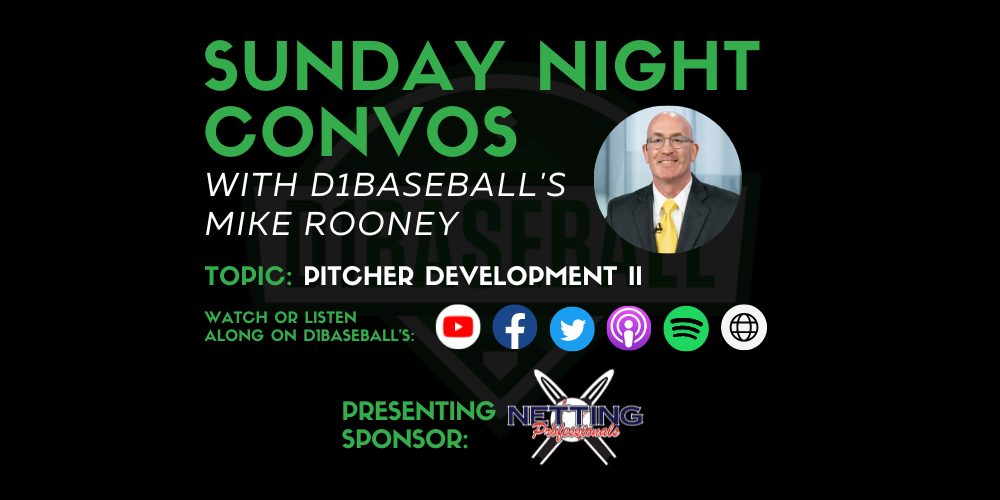 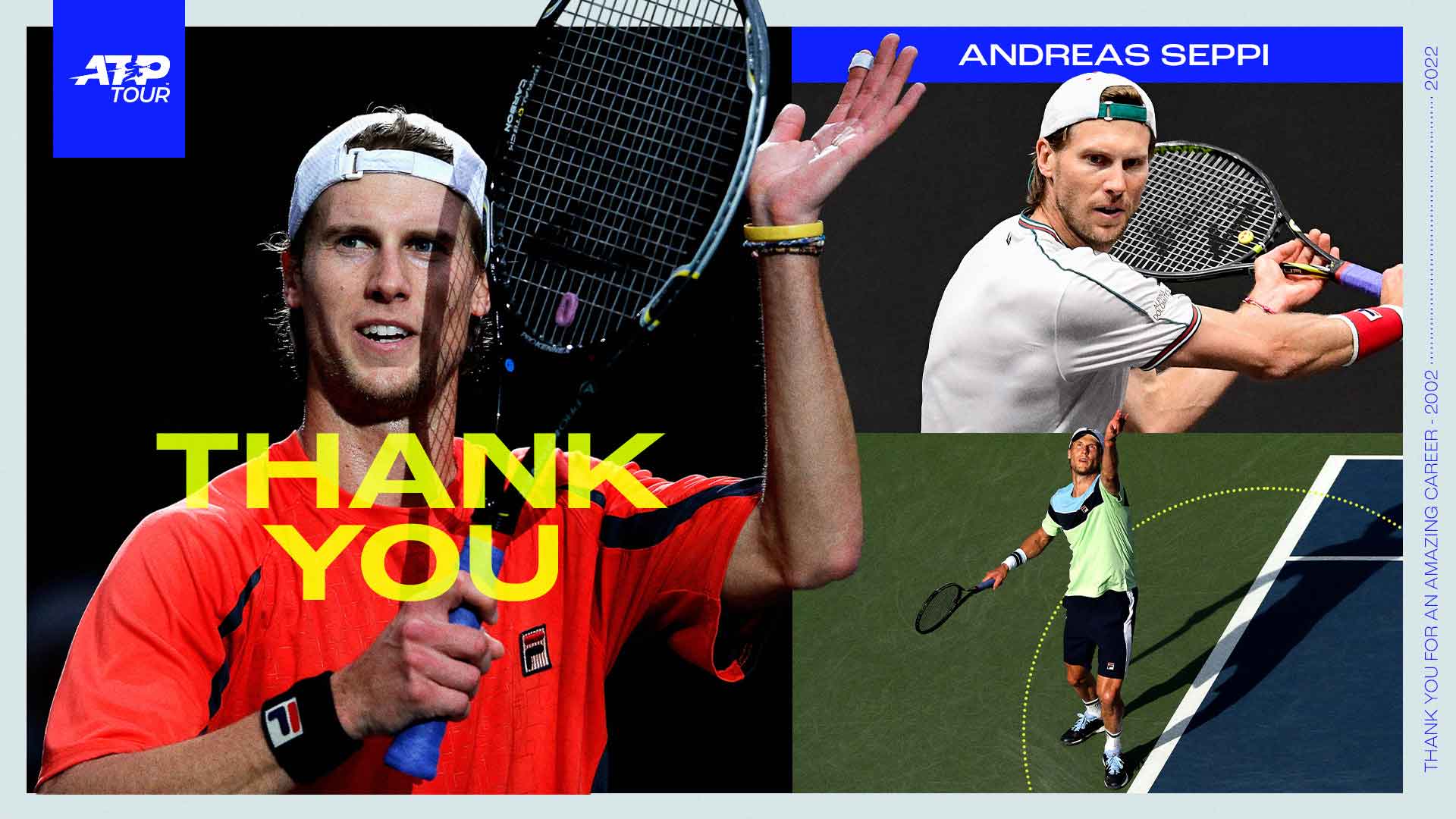 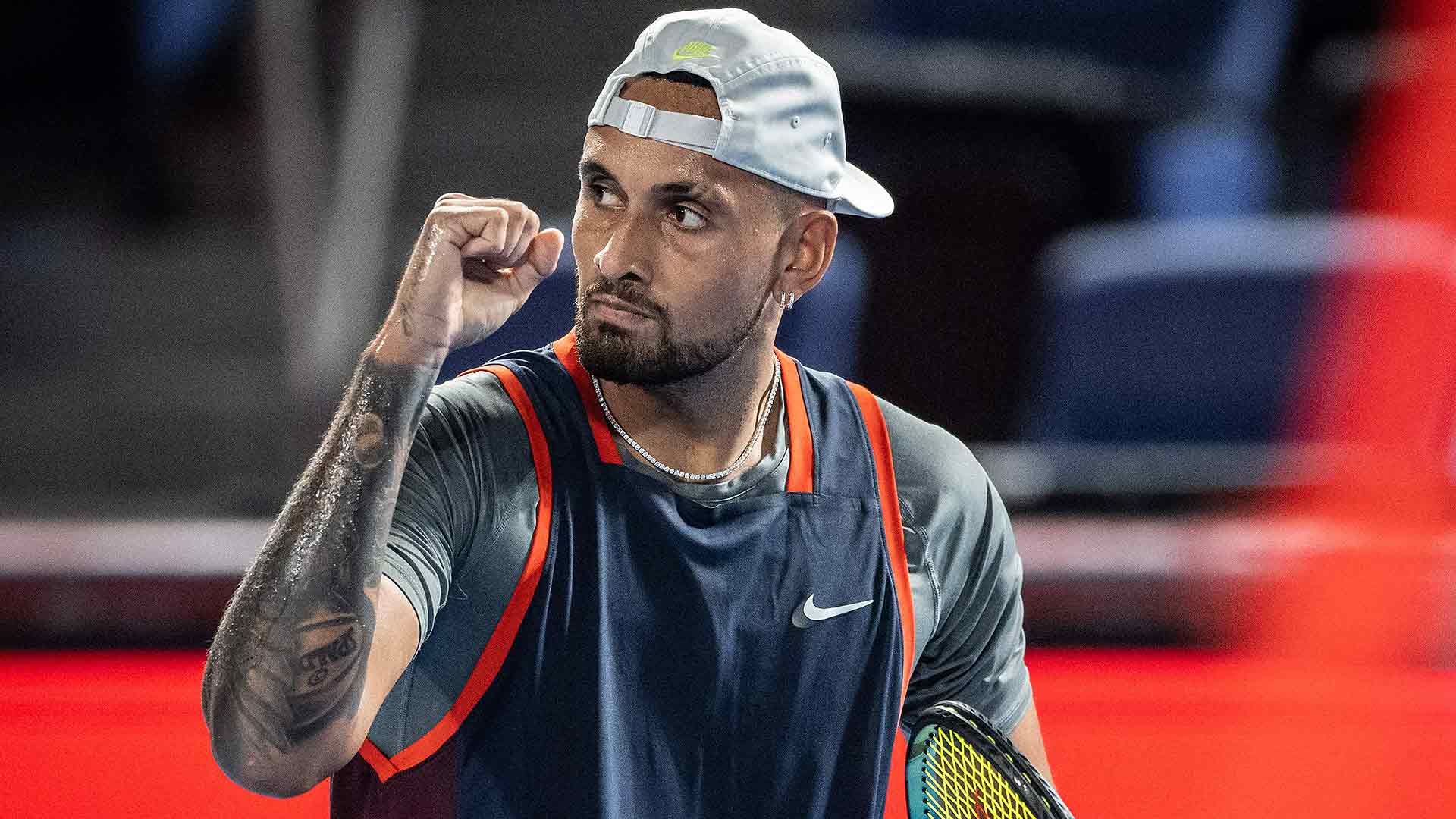