By Sean Jones: In 2023, four excellent fights must happen involving top fighters from 4 weight classes. Whether any of these contests take place will depend on the promoters, networks, and to a lesser extent, the fighters.

This year, there weren’t any great fights that took place in the popular divisions. Instead of seeing the great match-ups, fans had to settle for bouts like Anthony Joshua vs. Oleksander Usyk, Tyson Fury vs. Dillian Whyte, and Canelo Alvarez vs. Gennadiy Golovkin III.

Right off the bat, it’s safe to say that we won’t see Caleb Plant taking on David Benavidez next year because the Tennessee native is trying hard to get a rematch with Canelo Alvarez.

If the Mexican star told Plant that he needed to fight Benavidez to get a fight with him, it would increase the chances of the match taking place.

Even then, Plant and his management might resist the idea and hope that by going the mandatory route, he would still get the fight against Canelo without needing to take a risky fight against Benavidez or Jermll Charlo.

More likely than not, Plant will choose a run-of-the-mill contender next in his next fight instead of risking his backside fighting Benavidez or Charlo.

This writer can’t see Plant agreeing to fight Benavidez in this lifetime without being physically dragged into the ring kicking & screaming. Plant just doesn’t have any interest in fighting Benavidez, and it’s quite understandable.

The problems that Plant had last Saturday night beating the shell of Anthony Dirrell showed clearly that he’s not in the same galaxy as Benavidez in the talent department.

Apart from his fight with the fading Canelo, which he lost by knockout, Plant hasn’t faced anyone notable during his career. The best guys on his record are the shot 37-year-old Dirrell, Jose Uzcategui, and Caleb Truax.

Deontay Wilder (43-2-1, 42 KOs) has already said that he’s open to fighting Andy Ruiz Jr (35-2, 22 KOs) in a WBC title eliminator. The two fighters share the same management and fight on the same network.

As a result, this fight will happen without question unless Wilder gets the opportunity to face IBF/WBA/WBO heavyweight champion Oleksandr Usyk or Anthony Joshua.

If you’re Wilder, he needs to think long & hard before he chooses to fight Ruiz because there’s a chance that he will lose this fight.

Don’t be fooled by Wilder’s first round knockout win over 38-year-old Robert Helenius last Saturday night. That fight proved nothing. Wilder, for the most part, is still the same guy that was knocked out twice by Tyson Fury.

This fight has a good chance of being made, but I won’t be surprised if it doesn’t happen. The Errol Spence Jr vs. Terence Crawford talks have been dragging on for eons, and they both should have walked away already and taken other fights.

From the information that has been leaked about the negotiations, it sounds like WBO welterweight champion Terence Crawford isn’t happy with the deal, and he’s going to hold off signing until he’s happy.

Both fighters have missed out on a lot of time this year trying to negotiate their fight, and it would be a pity if the match doesn’t take place.

Ryan Garcia is eager to fight Gervonta ‘Tank’ Davis, but he’s got a major obstacle in his path with Mayweather Promotions.

They’ve been matching Tank against weak opposition that can’t fight his entire career, and as badly flawed as Ryan is, he’s worlds better than the awful fighters that Gervonta has been fighting.

It’s more than likely that Mayweather Promotions won’t pull the trigger on this fight because of the risk involved for their fighter Tank and the fact that Ryan fights on DAZN.

Federer Farewell One of Most Beautiful Tennis Moments Ever 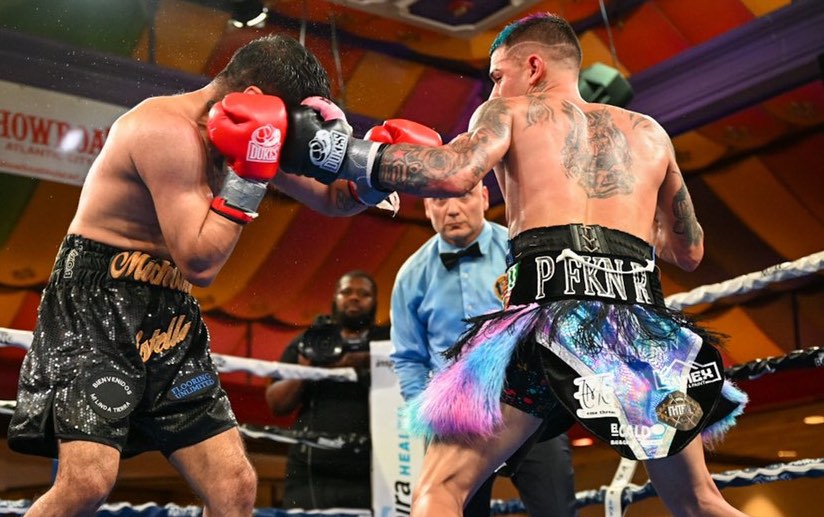 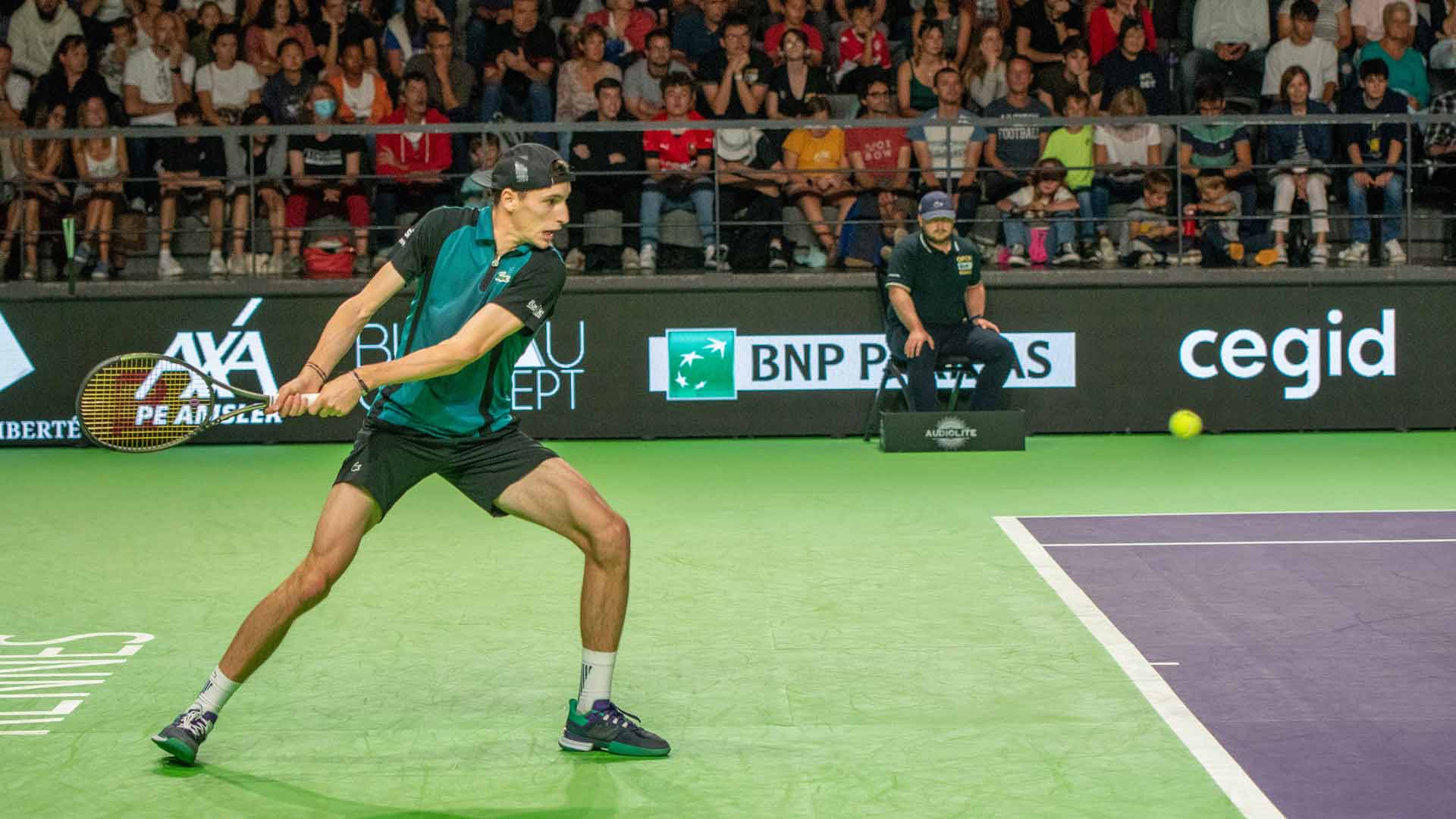 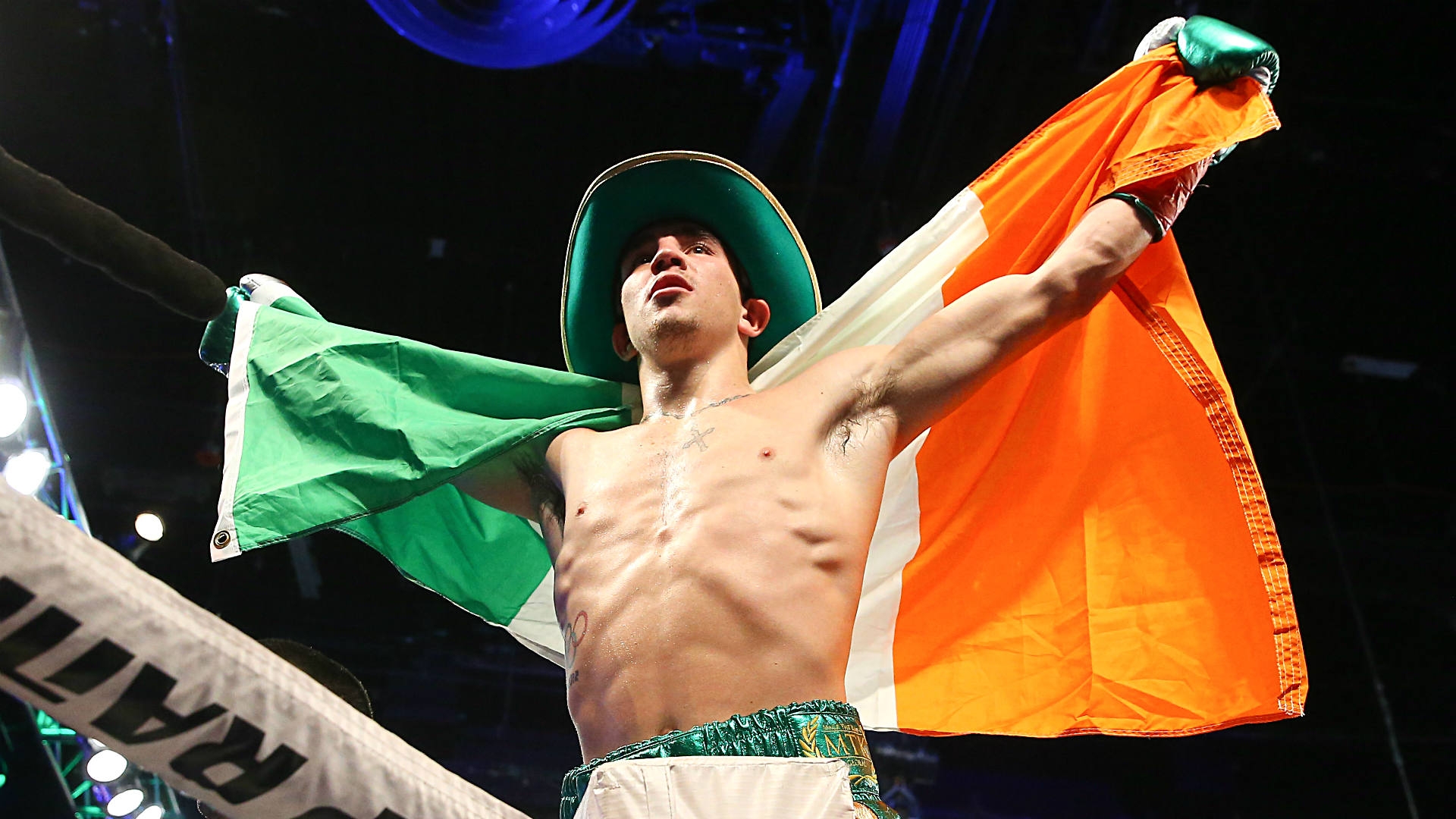 Michael Conlan returns to action in Belfast against Karim Guerfi on Dec. 10