The weekend is approaching, and from Friday to Sunday it will be “fight-o-clock” somewhere in the world. Every Thursday, The Ring will bring you the most up-to-date information on the most relevant fights you need to see in this week-at-a-glance, one-stop enhanced fight schedule. A quick checklist for the cognoscenti, a useful nuts-and-bolts guide for the boxing neophyte is what we’re aiming at.

Here are this week’s most relevant fights:

High stake in this WBC title eliminator for both men. Wilder, a former champ, aims to keep his career alive for a few more big paydays, while Helenius will be trying to break into the big picture with the kind of signature win that has eluded him so far.

An intriguing matchup between two tough guys who wanted this fight for quite a while now. The WBC title eliminator label should make it interesting for them, since the winner could be headed to a potential matchup against Canelo Alvarez.

Where to watch it:  Fox PPV

A high-stakes rematch with all the marbles at play, this one could either be a dull repeat of their first encounter or a no-holds-barred war in which Kambosos lets the guilt and the shame of having dropped all his belts in the first fight in front of his people and goes all out for the kill. Smart money says Haney will stay on top, but it’s not a done deal, at all.

Where to watch it: ESPN

Clearly the fight of the week (as the main event of a historic all-female card), likely a Fight of the Year candidate, and one of the most anticipated women’s boxing matchups in history so far. Marshall is the only woman to have defeated current Ring champ Shields (as an amateur, and a very long time ago) and remains a thorn on Shields’ side. The grudge match was destined to happen.

What to expect in this fight: The eyes of the entire world will be upon them, and they will deliver. Expect a war, with blood, cuts, foul language and visits to the canvas included.

In terms of pure boxing action and emotion, this one has the potential to equal or even top Shields-Marshall or any other women’s fight in recent memory, for that matter. Mayer’s unification bout against Maiva Hamadouche was a FOTY candidate regardless of gender, and the bad blood with Baumgardner is all too real. Should be a war, and the delay caused by the cancellation of the prior date will only add fuel to the fire.

What to expect in this fight: Mayer is the slight favorite to retain her inaugural Ring junior lightweight title, but don’t bet your rent money on her just yet. This one could be very, very close.

Where to watch it: ESPN

Where to watch it: DAZN

Where to watch it: FITE

Juarez is a legend, full stop. Most wins by any woman who ever set foot on a ring, looking for one more against a tested veteran who sees blood in the water and wants to regain lost ground by adding Juarez’s scalp to her collection. Worth checking out on YouTube on Monday, no doubt. 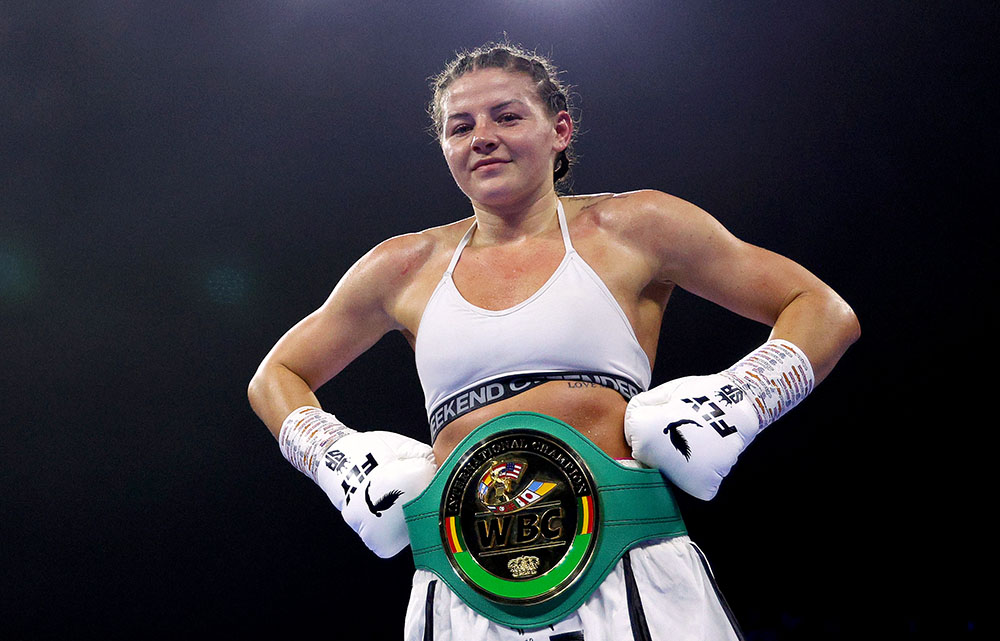 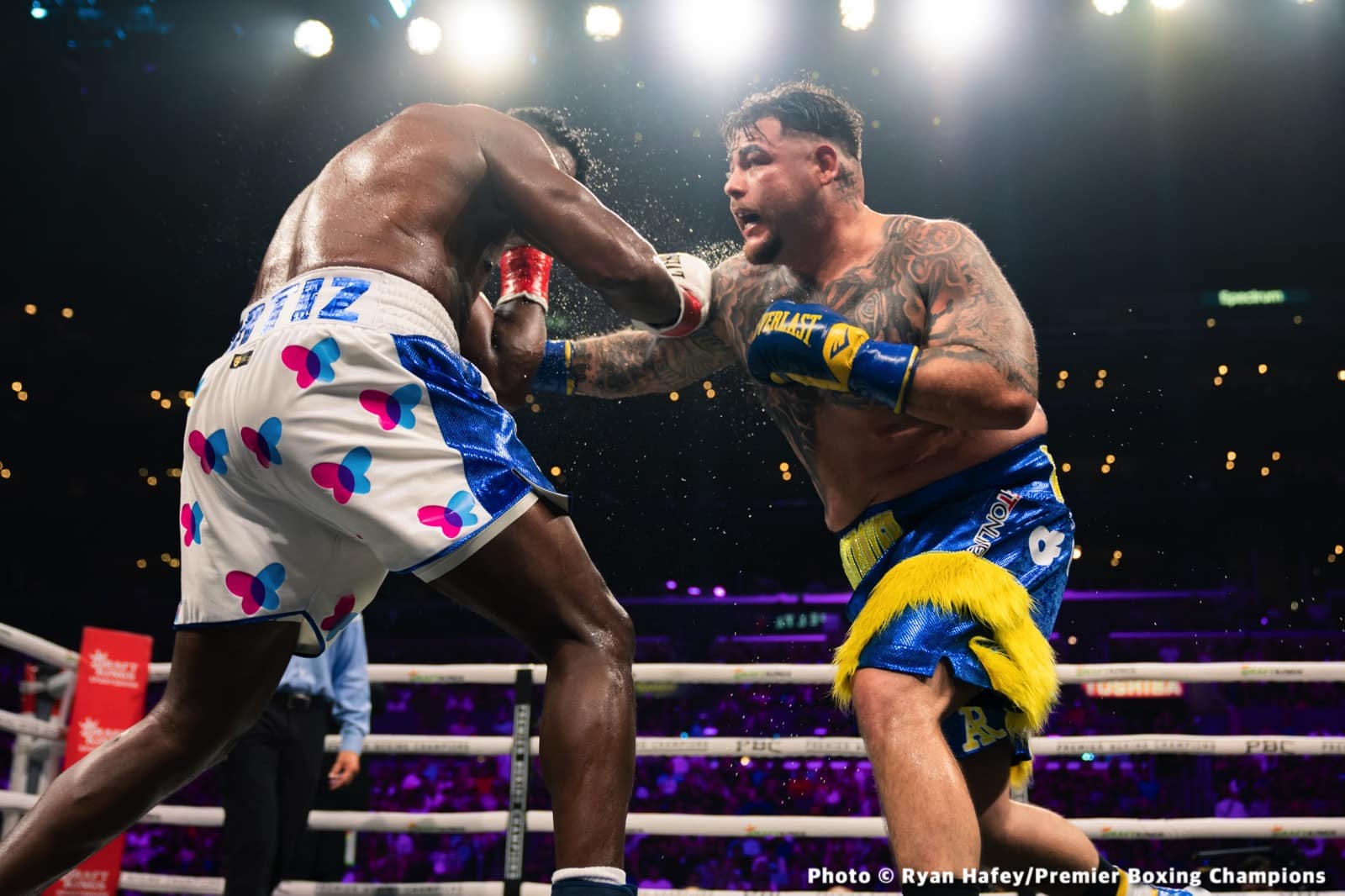 WBC President Confirms Wilder Vs. Ruiz To Be Sanctioned On Nov.8th