It took Felix Auger-Aliassime nine finals to lift his first ATP Tour trophy. In just his second championship match since, the Canadian added another trophy to his collection.

Auger-Aliassime defeated American J.J. Wolf 6-4, 6-4 on Sunday to win the UniCredit Firenze Open. The top seed lost just one set en route to the trophy, defeating World No. 75 Wolf in one hour and 41 minutes to claim the crown.

“It never gets old. Winning, it always feels like the first time,” Auger-Aliassime said in his on-court interview. “It’s so special to win, especially here. I had a fantastic week and it’s been amazing.”

It was a critical week for Auger-Aliassime’s hopes of qualifying for the Nitto ATP Finals, which will be played in Turin from 13-20 November. One week after Taylor Fritz moved into the final qualifying position by triumphing in Tokyo, Auger-Aliassime surged past the American into seventh in the Pepperstone ATP Live Race To Turin. He now has a 180-point lead over the American. Tenth-placed Novak Djokovic has claimed his spot in Turin under the Grand Slam champion provision, which awards entry to a current-year major winner who finishes between eighth and 20th in the Live Race.

“The plan right now is to play every week, to play in Antwerp, Basel and Paris because there are still tournaments to play and the Race is very close,” Auger-Aliassime said. “There [are] players like Taylor [Fritz] and Andrey [Rublev], and many others are competing hard right now to try and qualify, so I’m going to try to put myself in the best position possible to try and make it to Turin.”

Auger-Aliassime arrived in Florence following a straight-sets loss to Roberto Bautista Agut in the first round of the Astana Open, but quickly regained his confidence. The Canadian lost his serve just four times at the ATP 250, powering past opponents with a wide variety of game styles — the aggressive Oscar Otte, big-hitting Brandon Nakashima, all-around Lorenzo Musetti and baseliner Wolf — to earn his second trophy (also Rotterdam).

“Every final is tough, it’s the two best players of the week,” Auger-Aliassime said. “Of course you try to win more than you lose the finals and that’s why I came out here today ready to give everything. We had some very tough rallies in the second set, feeling tough physically. But you keep pushing, try to keep the level high.

“But there’s no magic. Sometimes you win, sometimes you lose, but of course I’m really happy because I came here [as] the first seed. I was the favourite in all of my matches on paper. It’s never an easy position, so to come out and win my four matches with confidence and conviction, it’s really good for my confidence.”

Sunday’s final began with three consecutive service breaks as both players searched for rhythm on the indoor hard court. But it was Auger-Aliassime who consistently earned more opportunities on his opponent’s serve. After losing his first service game of the match, Felix did not face another break point.

“I had a good start first game and then a bit of a tight first service game,” Auger-Aliassime. “But then after I felt like I was playing really good tennis, serving unbelievable. Probably the best [I served] all week, so just really happy right now.”

Wolf saved nine of the 12 break points he faced, but it was not enough. The American tried to trade powerful blows with Auger-Aliassime, showing no fear of striking from right on the baseline, or stepping into returns against the big-serving Canadian.

But Auger-Aliassime maintained too high of a level throughout the match and was more comfortable in those power-filled rallies. The 22-year-old sealed his victory with his 11th ace, after which he quickly turned to his team to show his joy.

Wolf was trying to win his first ATP Tour title. The American will climb to a career-high No. 56 in the Pepperstone ATP Rankings on Monday.

Did You Know?
Auger-Aliassime will return to the Top 10 in the Pepperstone ATP Rankings when he climbs to World No. 10 on Monday. The Canadian ascended to a career-high World No. 8 in August.

How often do you communicate with your doubles partner? – Essential Tennis Podcast #99 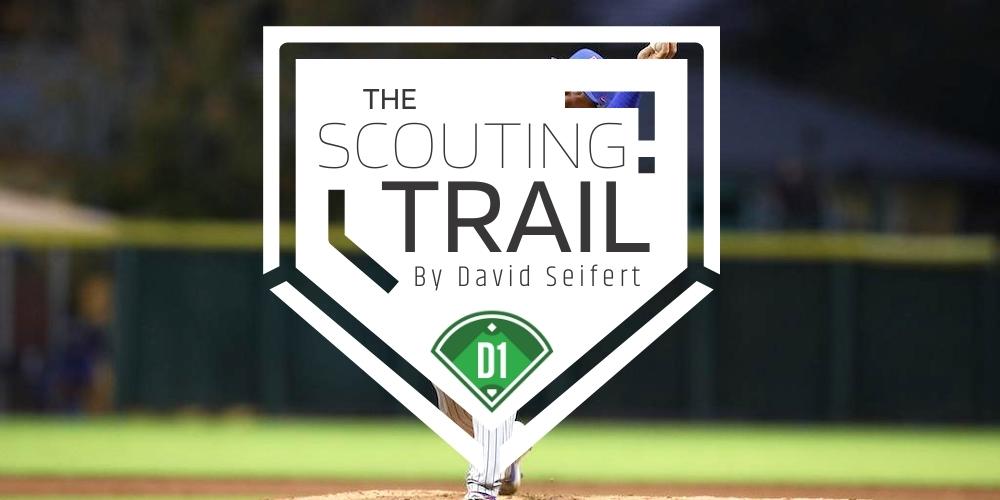 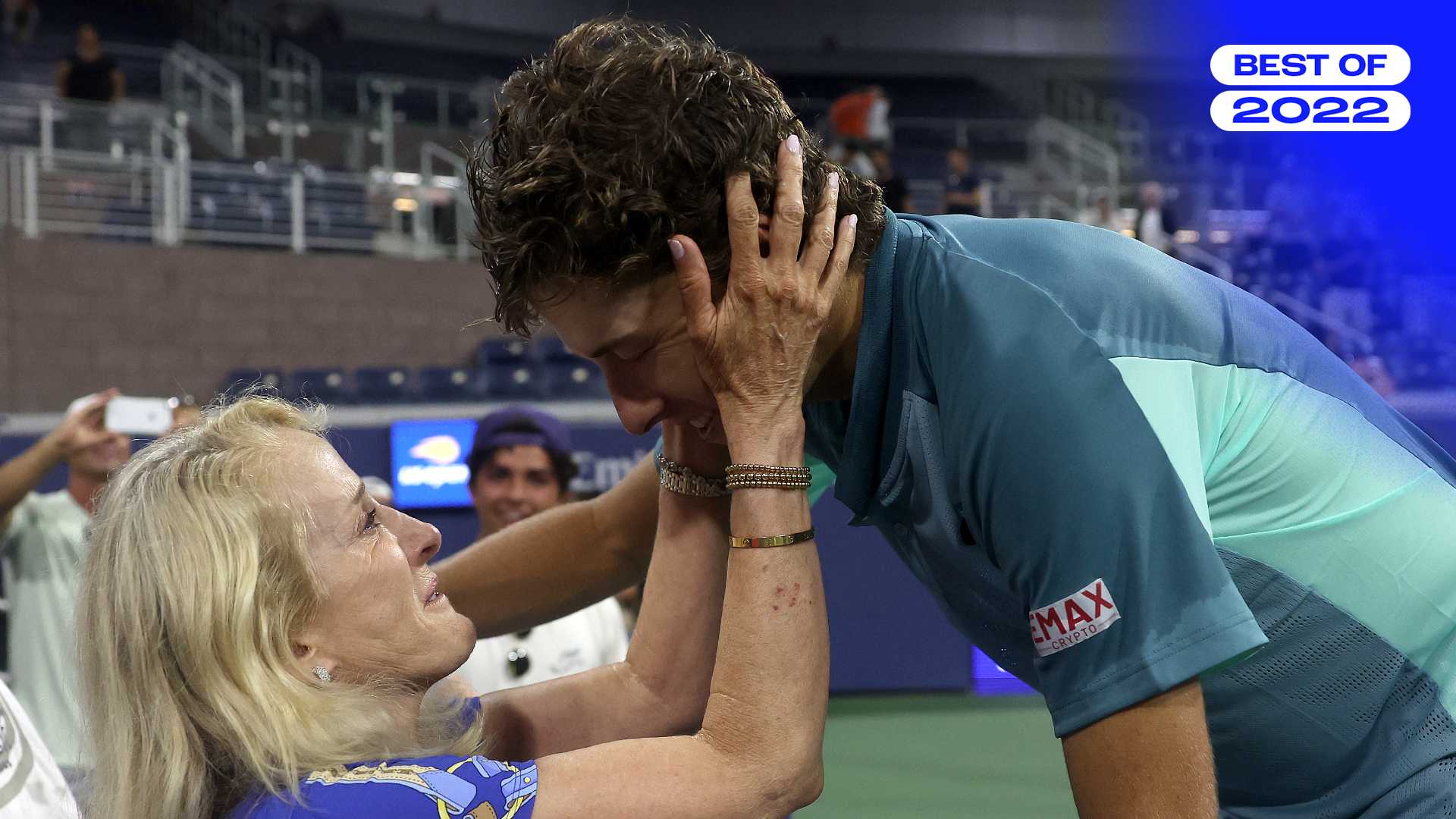 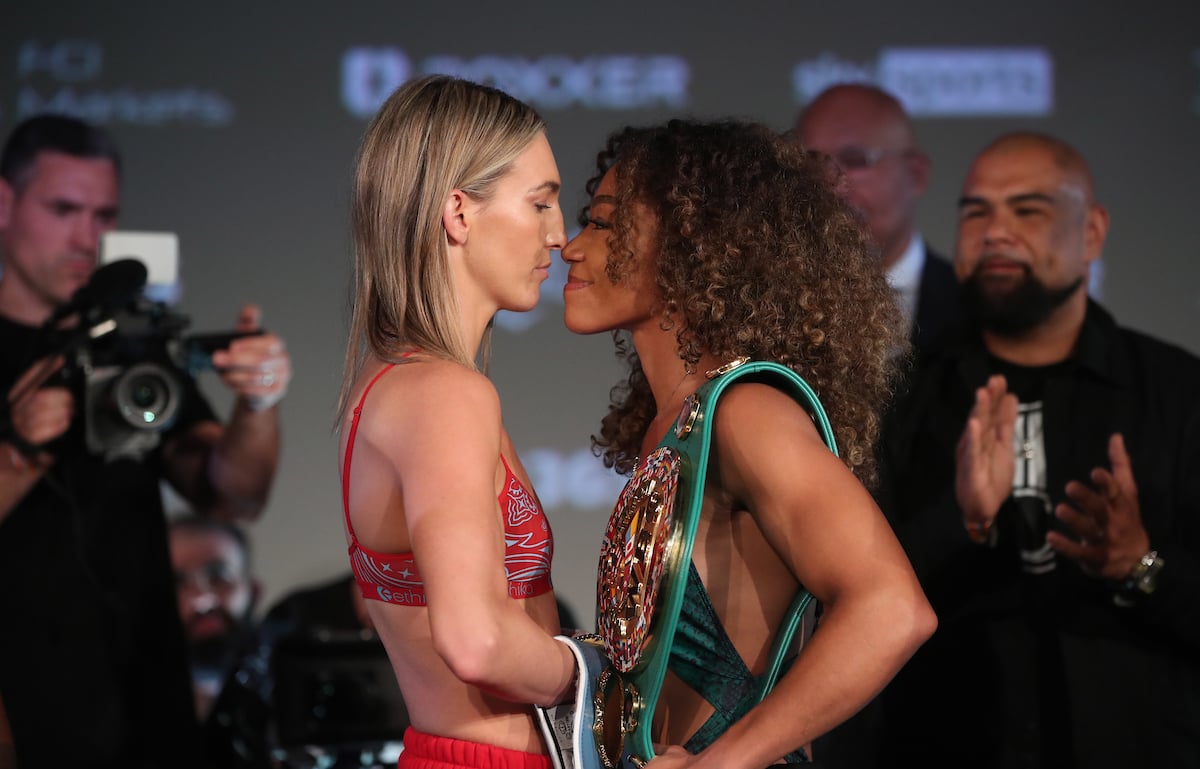