The 30-year-old shooting guard, who started 80 out of 80 games last season, was first demoted to a bench role before being removed from the rotation alltogether.

The Frenchman says he is not thinking about a trade yet because his wife is pregnant and he does not want to leave her for an extended period of time. Although he admits that he is not happy with the current situation.

Via Melvin Karsenti of Basket USA:

“Like I said, I’m not thinking about (a trade) yet. In 82 games, a lot of things can change. I hope it won’t be the case but there could be injuries, there could be a transfer. You never know what can happen. And to be totally genuine, my wife who is pregnant and due in February, so transferring now means I won’t see my family for several months, I won’t see my new son. I’m at a stage in my career where that’s hard, and I don’t necessarily want to go through that… So it’s a complicated situation, also on the family level. So let’s be patient for now and we’ll see.”

This season Fournier is averaging career-low since his rookie year 6.9 points, 2.1 rebounds and 1.7 assists in 20 minutes per game. 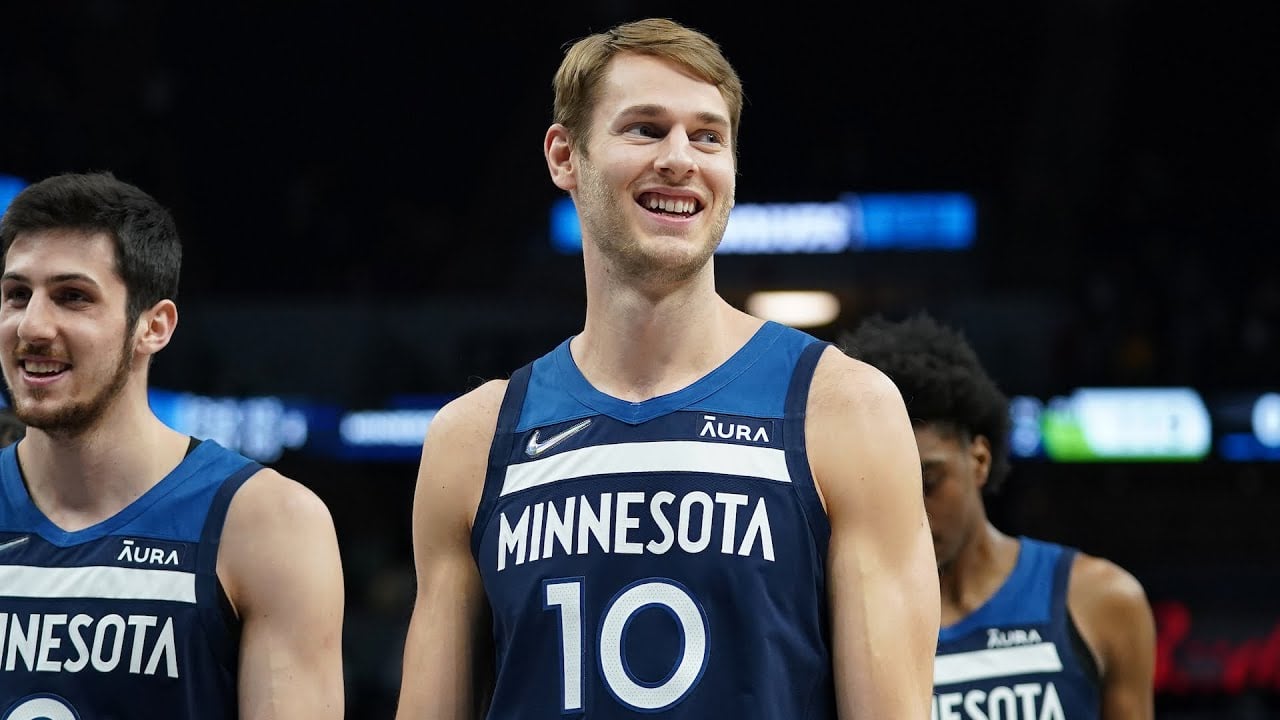