Erik ten Hag has revealed that Anthony Martial could return for Manchester United’s game against Newcastle on Sunday following his recent injury struggles.

Martial limped off just after half an hour into his first Premier League start of the season during United’s 2-1 win over Everton on Sunday night, and missed out against Omonia on Thursday night as a result.

The Frenchman enjoyed an impressive pre-season upon his return to the club in summer following an underwhelming loan spell at Sevilla, but has seen a resurgent campaign hindered by injuries.

Amid concern over his most recent injury, Ten Hag issued a positive update in his pre-match press conference ahead of Sunday’s fixture: “Anthony Martial can be [available] but we have to wait to see how he develops in the coming hours.”

He was seen exiting United’s pre-match warmup prematurely before his withdrawal against Everton, with a back issue the latest in a run of fitness woes that has resulted in him missing eight out of 12 games for the Red Devils so far this season.

But despite the struggle to stay fit, the 26-year-old has still weighed in with three goals and two assists in all competitions from the four games he has featured in. 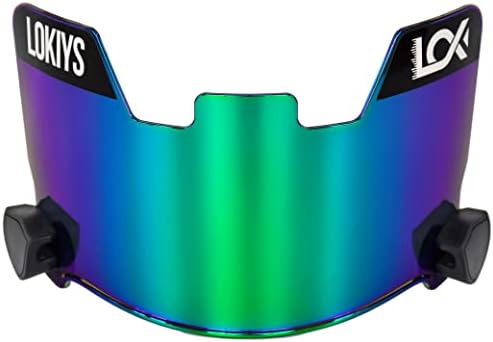 Everton: Mykolenko was a “different player”