Dominic Thiem moved to within two wins of capturing his first tour-level title since 2020 on Friday when he moved past fourth seed Francisco Cerundolo 6-4, 6-3 at the Gijon Open.

The Austrian played with confidence throughout the one-hour, 34-minute clash in Spain, riffling his groundstrokes with heavy topspin and pace to advance to his second tour-level semi-final of the season. Thiem reached the last four on clay in Gstaad in July.

“From the first match on, I have felt great on this court,” Thiem said in his on-court interview. “A lot of control. A super nice atmosphere and I have enjoyed playing a lot since Monday. I am super happy that I am still in the tournament at the weekend and I can play another match. It is very important for me as I am trying to climb up the rankings. The semi-finals at an ATP [Tour] event is helping a lot.”

Thiem, who moved past Joao Sousa and Marcos Giron in his opening two matches at the ATP 250 event, is up to No. 132 in the Pepperstone ATP Live Rankings following his 14th tour-level win of the year. He will climb back into the Top 100 if he wins the title in Gijon.

The 29-year-old will be aiming to reach his first tour-level final since the Nitto ATP Finals in 2020 when he next plays Andrey Rublev on Saturday. Thiem’s last tour-level title came at the US Open in September 2020.

Top seed Rublev continued the quest for his fourth tour-level title of the season when he moved past fifth seed Tommy Paul 7-5, 6-3 to improve to 4-1 in their ATP Head2Head series.

In an attacking performance, the 24-year-old struck 17 winners to advance after 87 minutes. Rublev, who triumphed in Marseille, Dubai and Belgrade earlier this season, has boosted his chances of qualifying for the Nitto ATP Finals by reaching the semi-finals in Gijon. Rublev is currently sixth in the Pepperstone ATP Live Race To Turin. 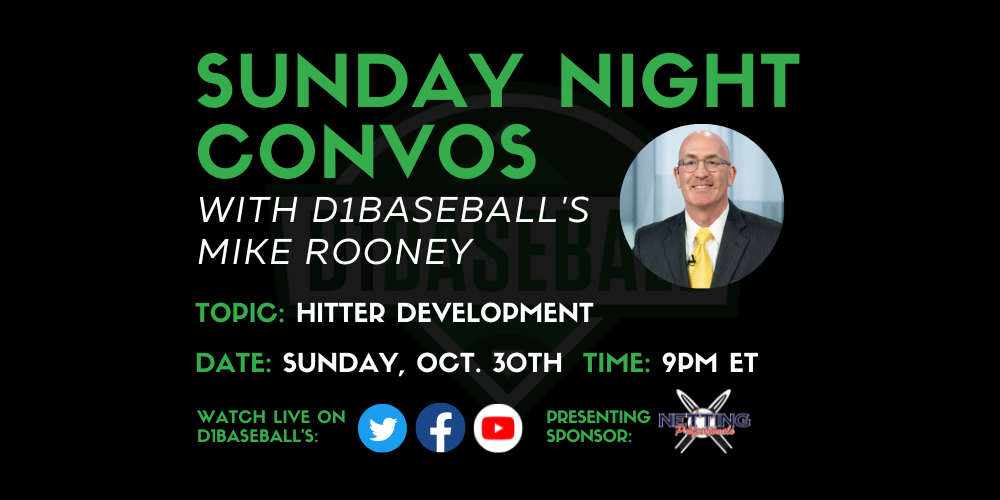 How to Serve and Volley: Essential Tennis Podcast #183

How To Coach Yourself – Essential Tennis Podcast #364