NEW YORK — It was like an unwelcome specter that lurked, whispering in his ear “retire, retire.” Deontay Wilder thought about it. The former WBC world heavyweight titlist thought long and hard about it.

Then, something happened this past May. The city of Tuscaloosa, Alabama, unveiled a statue of their champion on the Tuscaloosa Riverwalk.

“The Bronze Bomber” was himself bronzed. Wilder also got a chance to actually look into the eyes of the people who adored him.

It reinvigorated him up.

Wilder, 2.0, showed up Saturday night and the old version appeared, stopping Robert Helenius at 2:57 of the first round in a WBC title eliminator on a FOX Sports PBC Pay-Per-View from Barclays Center, in Brooklyn, New York.

“It’s just amazing to be back in Brooklyn,” Wilder said. “It’s like a second home to me. It feels so good to be back. When I got off the plane, I felt the great energy and the love, and that’s all I needed.

“It’s been a good camp for me. We worked to make this fun for me. We work at this so much that it can just become a job. We made it fun again. We put in over 700 rounds and it paid off tonight big time.”

The fight was over almost in a blink.

Late in the first round, Helenius (31-4, 20 KOs) leaned in, and Wilder responded with a right in the face, sending Helenius down on his back.

“Robert has the heart of a champion and I knew what he was capable of,” Wilder said. “I didn’t take him lightly at all. I know that he really wanted this. When you fight Deontay Wilder, you have to have your A plus plus game.

“I set him up. I allowed him to reach and when he reached, I attacked. It was a great fight.

“I’ve been hearing rumors about (Oleksandr) Usyk but he’s not here, is he? When guys see these knockouts, they turn the corner away from me. I’m ready for whatever. Whether it’s Andy Ruiz Jr. or Usyk, I’m ready. Deontay is back and the excitement in the heavyweight division is back.”

Wilder has been relaxed this entire week. He titlist was far removed from the brooding, guarded hulk of a figure he was in the build-up last October for Tyson Fury-Deontay Wilder III.

On Saturday night, He was enjoying himself.

Joseph Santoliquito is an award-winning sportswriter who has been working for Ring Magazine/RingTV.com since October 1997 and is the president of the Boxing Writers Association of America. He can be followed on twitter @JSantoliquito. 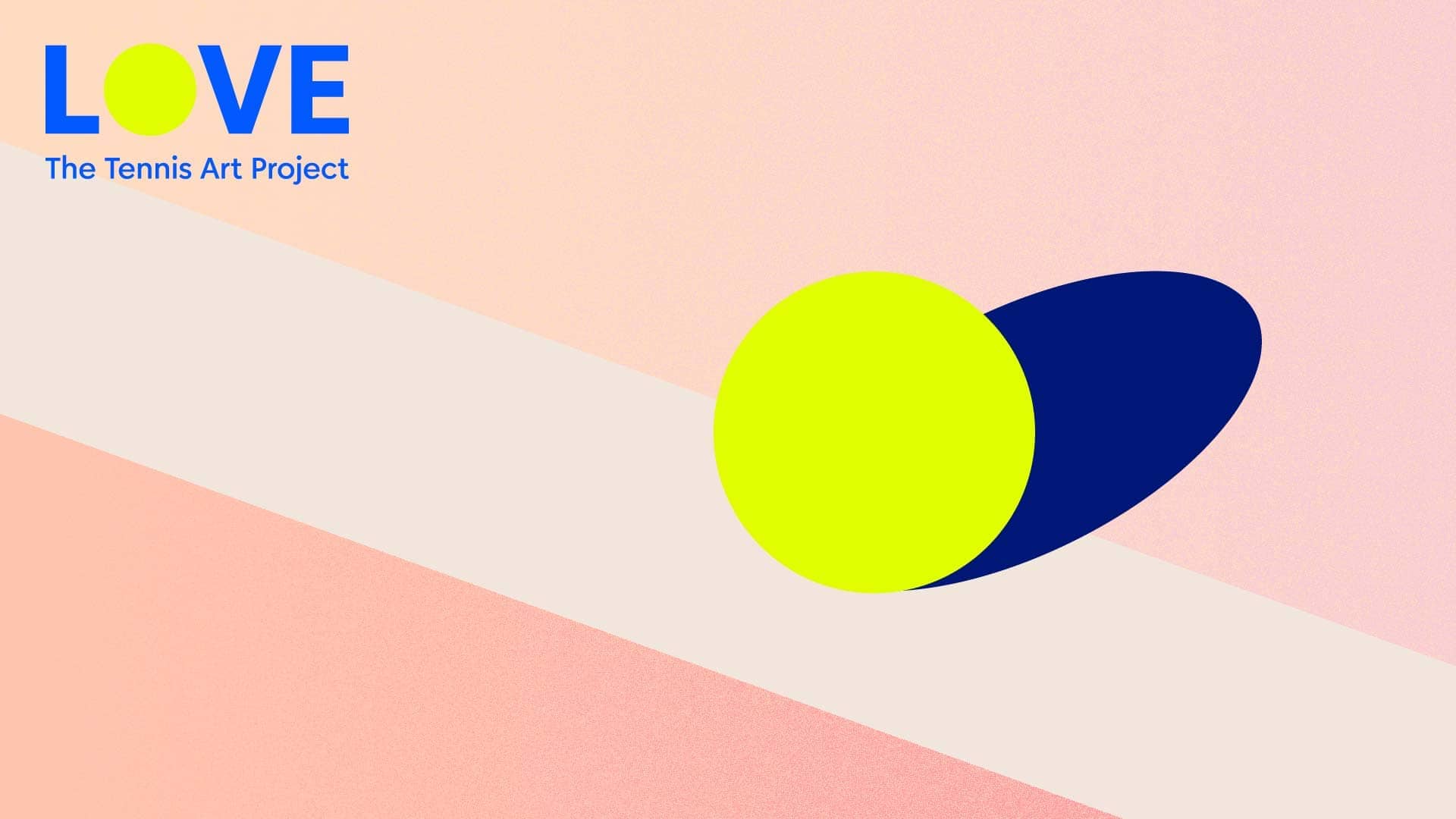 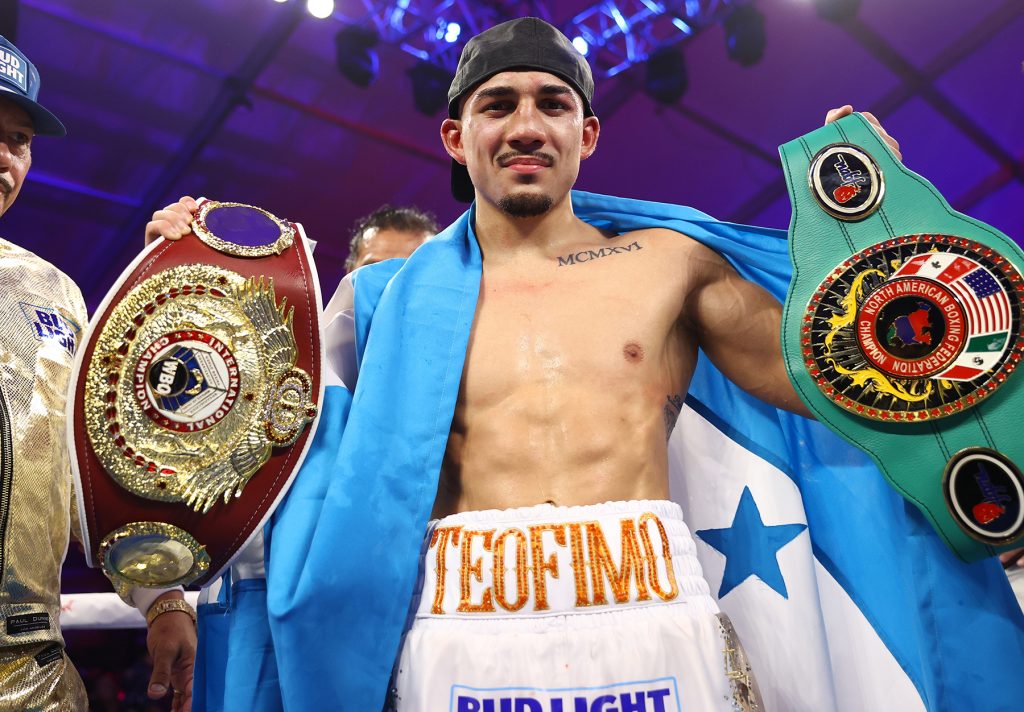