The news comes after Columbus was eliminated from 2022 MLS Cup playoffs contention with the 2-1 defeat against Orlando City on Sunday.

Porter originally joined the Crew ahead of the 2019 season, leading the team to the 2020 MLS Cup title and the Campeones Cup trophy in 2021. He had one year left in his contract before departing this week.

Columbus will begin a coaching search immediately. Assistant coaches Pablo Moreira, Tim Hanley, Eric Quill and Blair Gavin would not be returning to Columbus either.

“This is not a decision we took lightly, and I need to first and foremost thank Caleb for his tireless efforts for the Crew during his four seasons with the club,” club president and general manager Tim Bezbatchenko said in a club statement.

“He joined the club ahead of 2019 and provided steady leadership at a critical moment of historic transition for the Crew. Caleb will forever be a part of Black & Gold history as the second star above our crest from 2020 is a testament to his contributions and what we were able to bring home during a special year.”

“Our players and coaching staff gave everything we had, but unfortunately the past two years we missed the playoffs on Decision Day,” Porter said.

“It’s a bottom-line business and I accept responsibility for the club falling short of our goals. … I want to thank the players, technical staff and my coaching staff for all they gave. I will miss being in the locker room with these amazing people who do so much every day to push this club forward and I wish everyone the best moving forward.”

“We would like to thank Caleb for his commitment and his leadership of our team. He holds a special place in our club’s history,” said Crew investor-operators Dee and Jimmy Haslam and Dr. Pete Edwards.

“We will forever be grateful for his hard work and guidance in perhaps the most unique circumstances while capturing the 2020 MLS Cup. We wish Caleb and his family only the best moving forward.”

Wednesday got it wrong with Conor Grant 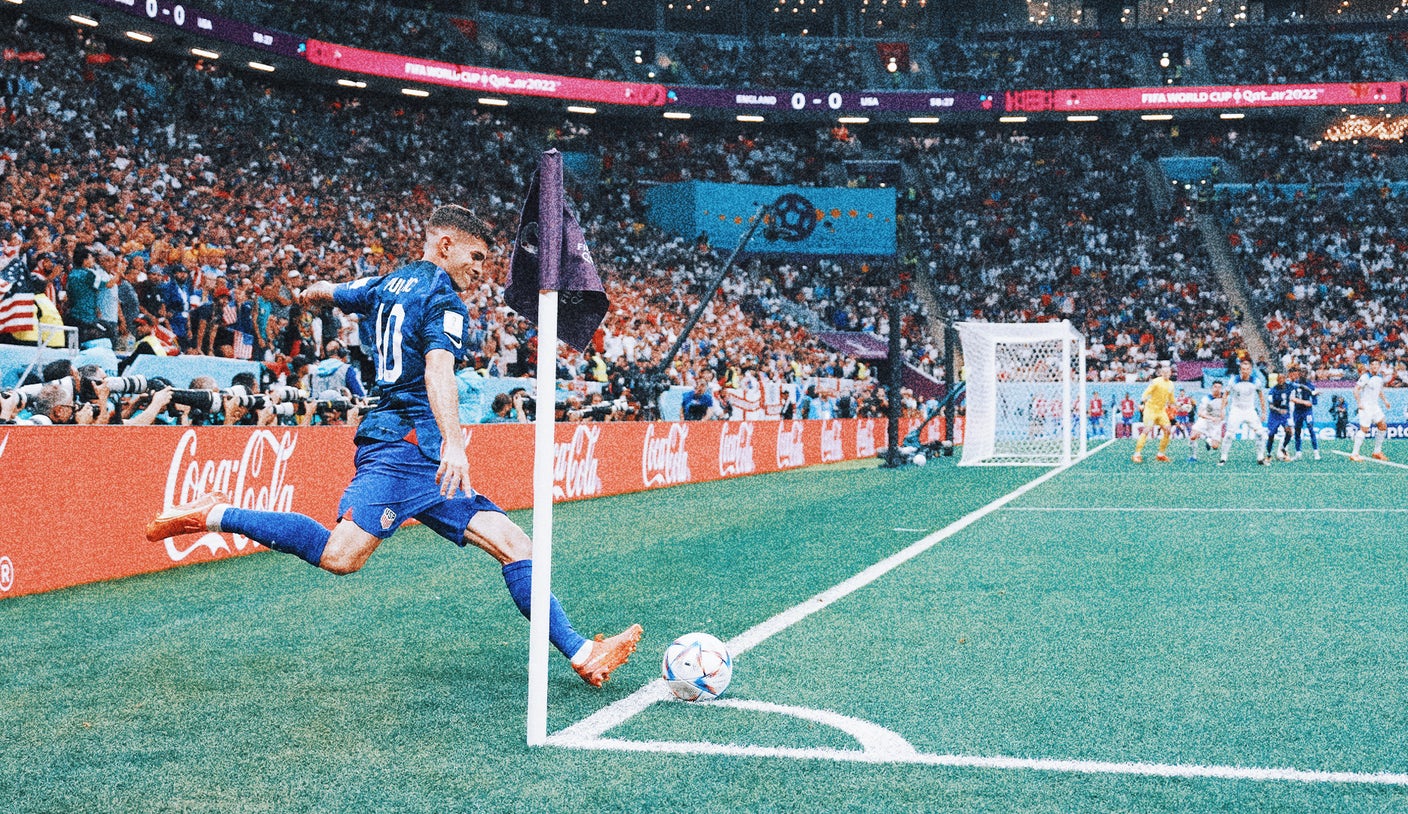