Self-proclaimed GWOAT or has that distinction now been fully earned inside the ring?

Claressa Shields once again emerged as undisputed middleweight champion of the world by scoring a 10-round unanimous decision over England’s Savannah Marshall at the O2 Arena in London on Saturday. The official scores were 97-93, 96-94 and 96-94.

Shields, who entered as Ring, IBF, WBA and WBC champion, dazzled against her WBO counterpart and rarely put a foot wrong. The Flint, Michigan native has now fully unified twice at 160 pounds and once at 154.

“I’ve been working hard for a very long time and no one has given me credit,” said a tearful Shields (13-0, 2 KOs) in her post-fight interview with Sky Sports in the U.K. “I bit down in every round. If she hit me with a good shot, I hit her back with a good shot.”

Shields began cautiously, then exploded with an electric cluster of punches in the opening session. Marshall maintained her composure, but a message had been sent: “welcome to the elite level.”

The home fighter crossed over a powerful right in the second, but a blizzard of red, white and blue (the color of Shields’ gloves) overwhelmed Marshall once again. It was Shields’ handspeed and judgement of distance that was decisive in the early rounds.

Marshall walked through the fire round after round and enjoyed her best session in the sixth. She pushed the American back, roughed her up, attacked the body, and denied her the time and distance she needed.

But it was normal service resumed in the seventh and the eighth. Marshall could land intermittently, but Shields soaked up the shots and released endless bursts of combination punching.

A cut had opened up over Shields’ left eye by the end of the eighth but it thankfully had no effect on the action. Marshall put forth a great effort in the final two rounds, but the GWOAT reigns supreme.

The 27-year-old Shields entered the bout as The Ring’s No. 2 rated female fighter. Undisputed lightweight champion Katie Taylor currently holds the top spot, but this victory might be enough for Shields to regain supremacy. The ratings panel have a tough job on their hands.

Marshall, 31, suffers her first loss after 12 straight wins. The unassuming boxer-puncher from Country Durham is sure to come again. 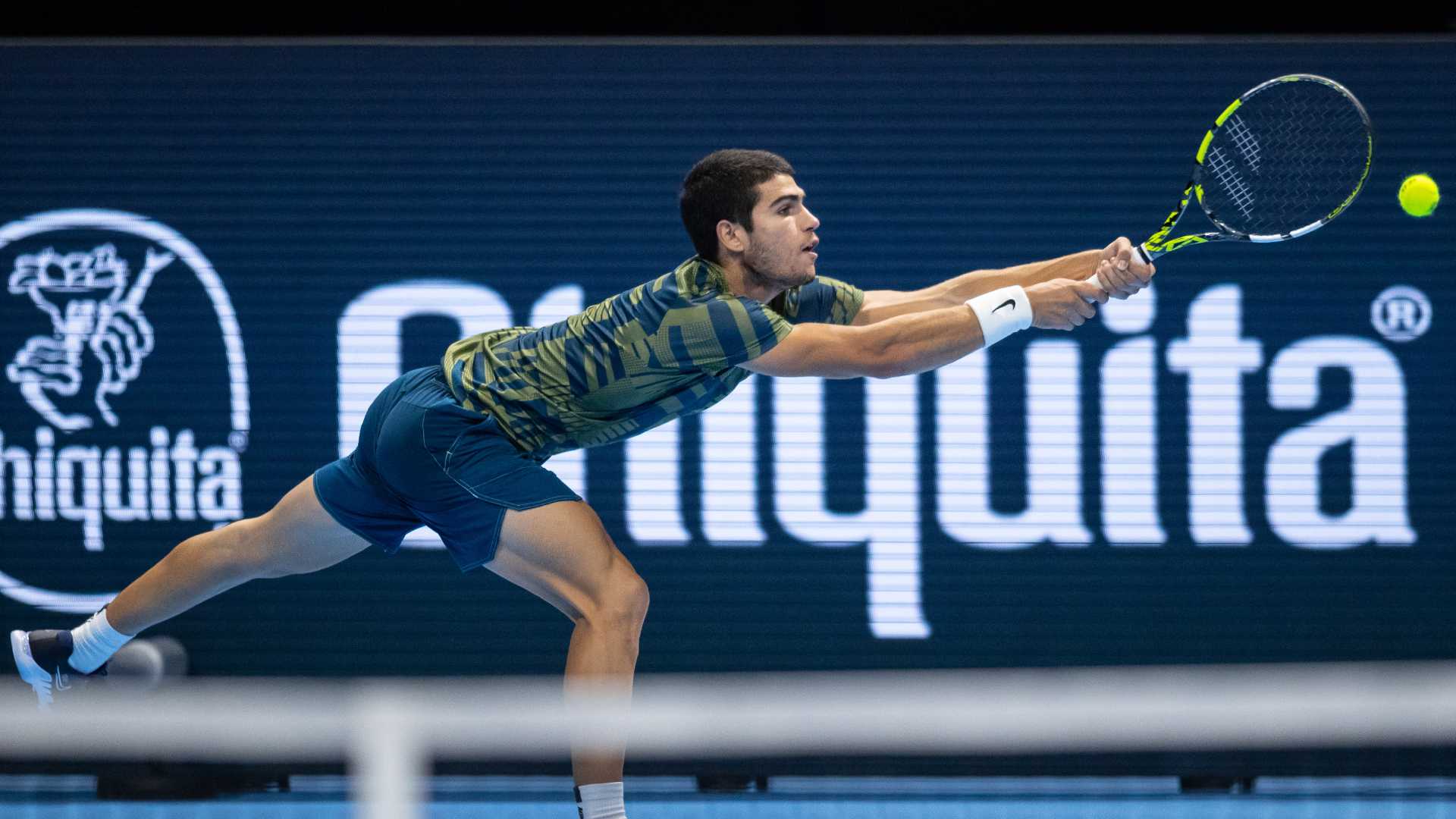 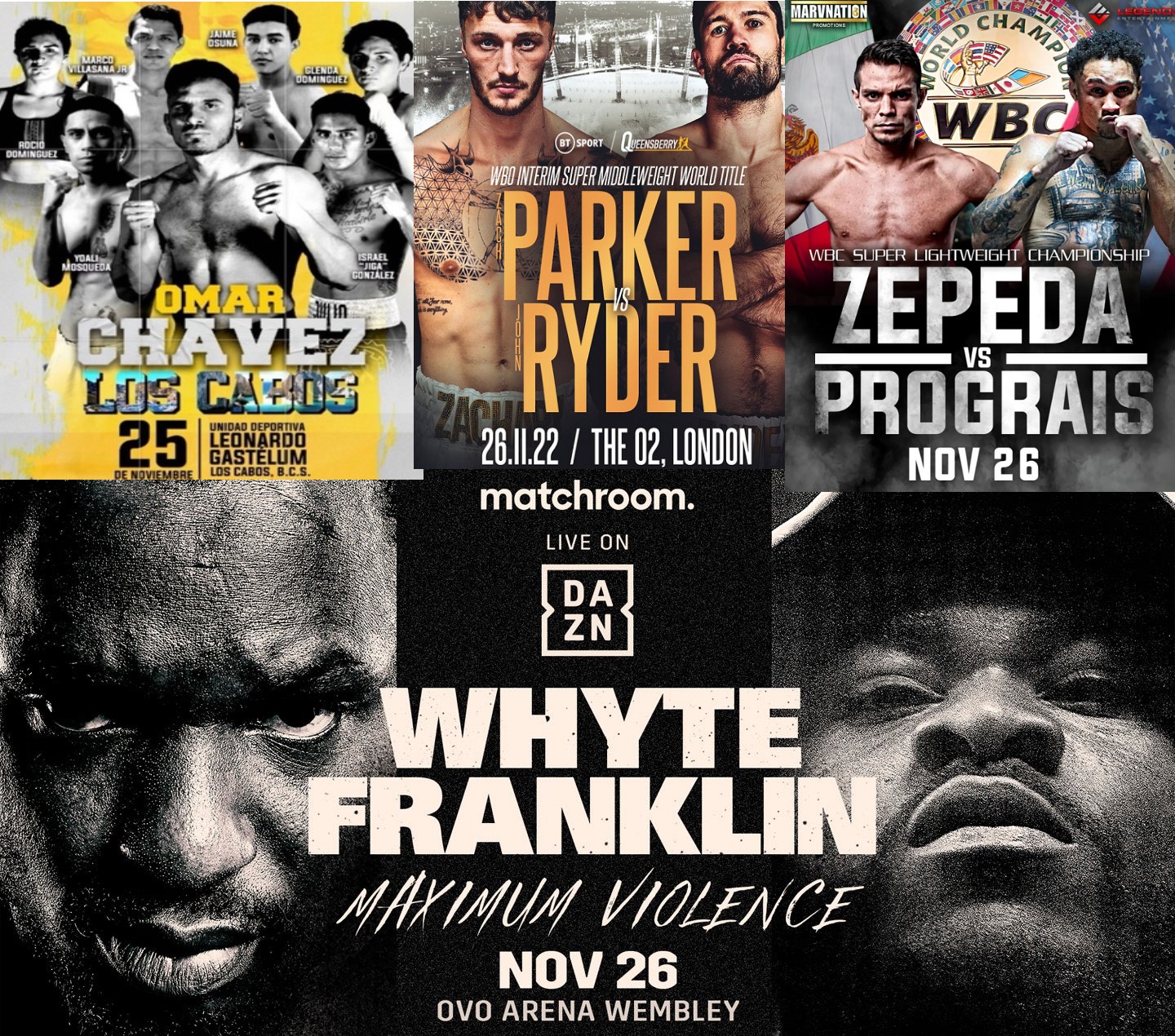 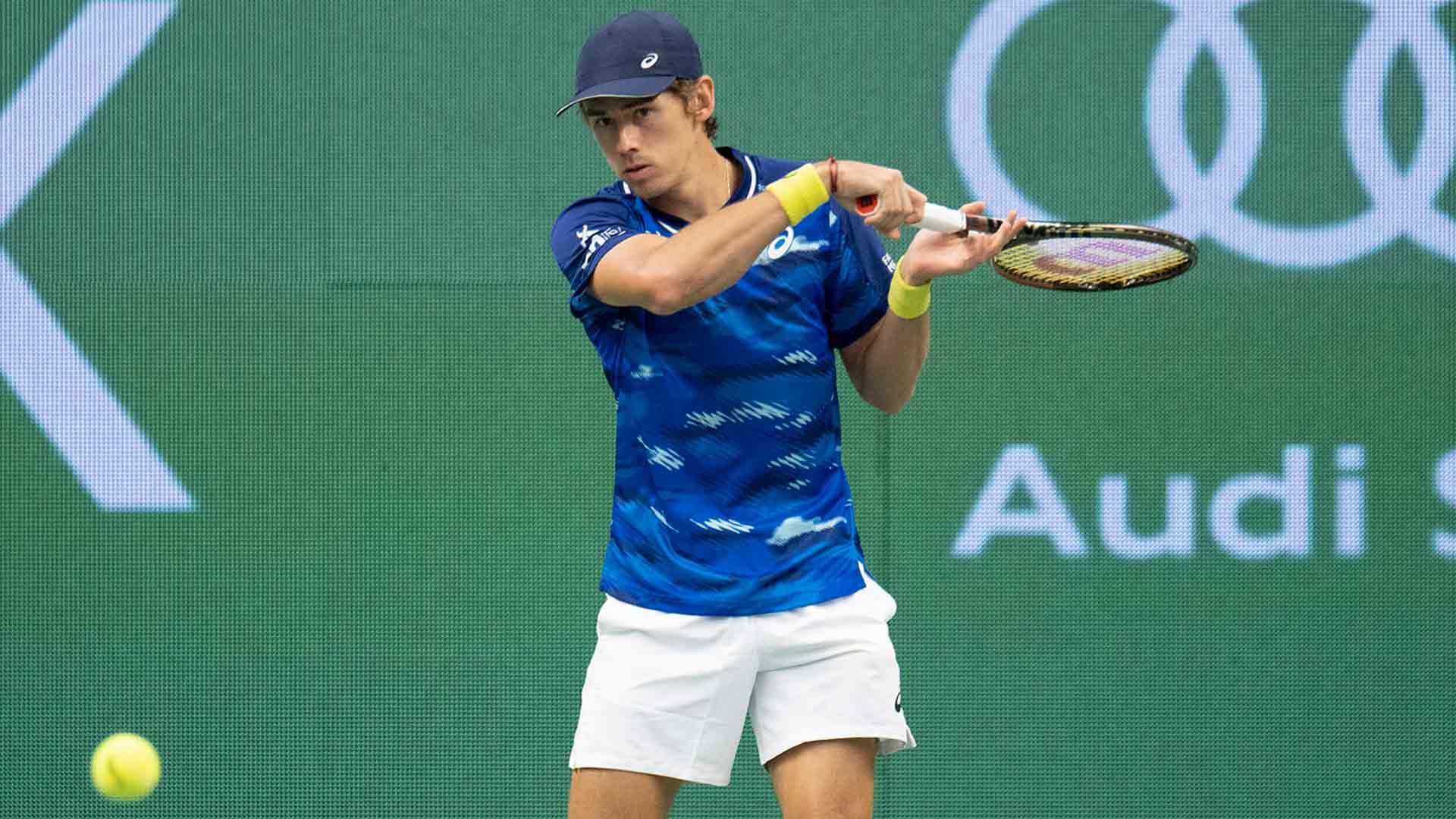 Jessica Pegula Has Qualified for Singles And Doubles at WTA Finals. Coco Gauff Could be Next