By Ken Hissner: Yes, Claressa Shields may be the best female today but the greatest of all times, as they kept saying Saturday.

Let’s not listen to all the hype from those so-called ring commentators.
I was covering at ringside in Atlantic City, New Jersey, the night Shields fought Christina Hammer, 24-0, in April of 2019 and granted Shields won the fight but had a “little help” from referee Sparkle Lee.

Hammer had beat Tori Nelson, who was 17-1-3 at the time ending her career at 20-2-3 with 4 stoppages. Nelson had lost for the first time to Shields, by the way.

I even went to New Jersey commissioner Larry Hazzard after the Shields-Hammer fight and questioned how referee Lee favored Shields by stepping in every time Hammer went on the offense and preventing her from continuing punching Shields.

In the dressing room after their fight, I went hoping to console Hammer when her manager Tom Loeffler told me not to say anything to her about the ref’s handling. Once he left, I told her, “you are still the world champ. That referee never gave you a chance stepping in the way she did in favoring Shields!” She smiled in appreciation.

That was the second time Hammer smiled at me. The first was prior to the fight when I had my GGG shirt on, being both are from Kazakhstan.

Others like Christy “Coal Miner’s Daughter” Martin, 49-7-2 with 32 stoppages, who was a female boxing pioneer deserving credit though not being near the best.

I even felt Jacqui “Sister Smoke” Frazier, 13-1 with 9 stoppages, beat Laila “She Be Stingin” Ali, 24-0 with 21 stoppages. After the fight, she was asked why she didn’t stop Frazier, and she said something like, “I couldn’t keep her out of my face!” For Martin to put on at least 15 pounds to fight Ali was a mismatch when they signed it.

The funny thing about Frazier and Ali was it was Frazier with a big mouth, unlike Joe and Laila, the quiet one, unlike Muhammad.

Rijker was not only, in my opinion, the greatest female boxer of all time but a delight at ringside commentating, and her short-lived career was a loss to women’s boxing.

As for Wolfe, she was the hardest women’s boxer I have ever seen, and in person, when I saw her, even devastating with almost man-like power! She was the only one to defeat heavyweight Wonda “All-American Girl” Ward, 23-1, with 17 stoppages. She also won the rematch with Valerie Mahfood, who she lost to in but her seventh pro fight.

Today you have to give credit to Ireland’s Katie Taylor, 21-0 with 6 stoppages holding all four belts at lightweight, and her last opponent New York’s Amanda Serrano, 43-2-1 with 30 stoppages, who deserves a rematch with Taylor. Her sister Cindy “Checkmate” Serrano, 27-6-3 with 10 stoppages, isn’t in the same league but is a crowd-pleaser.

The co-feature between Mikaela Mayer, 17-1, with 5 stoppages, and Alycia “The Bomb” Baumgardner, 13-1, with 7 stoppages, were another two good for boxing, and a rematch is a “must!”

Not taking anything away from Shields, whose amateur and pro record is almost second to none but let’s see a little more of her after just 13 fights to call her “the greatest female boxer of all time!”

I look forward to your comments, and no, I do not dislike Shields, the two-time Olympic Gold Medalist for the USA; just let’s not go overboard with your comments! 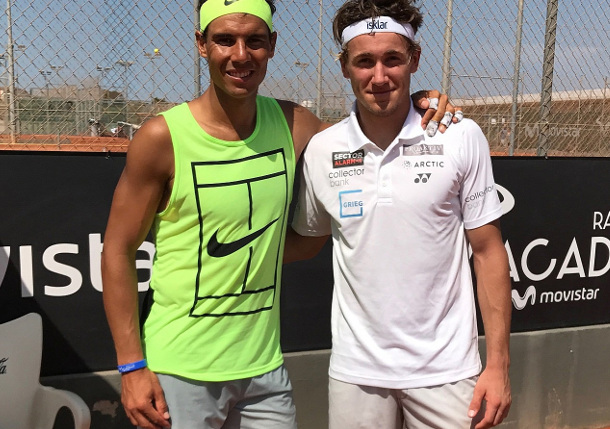 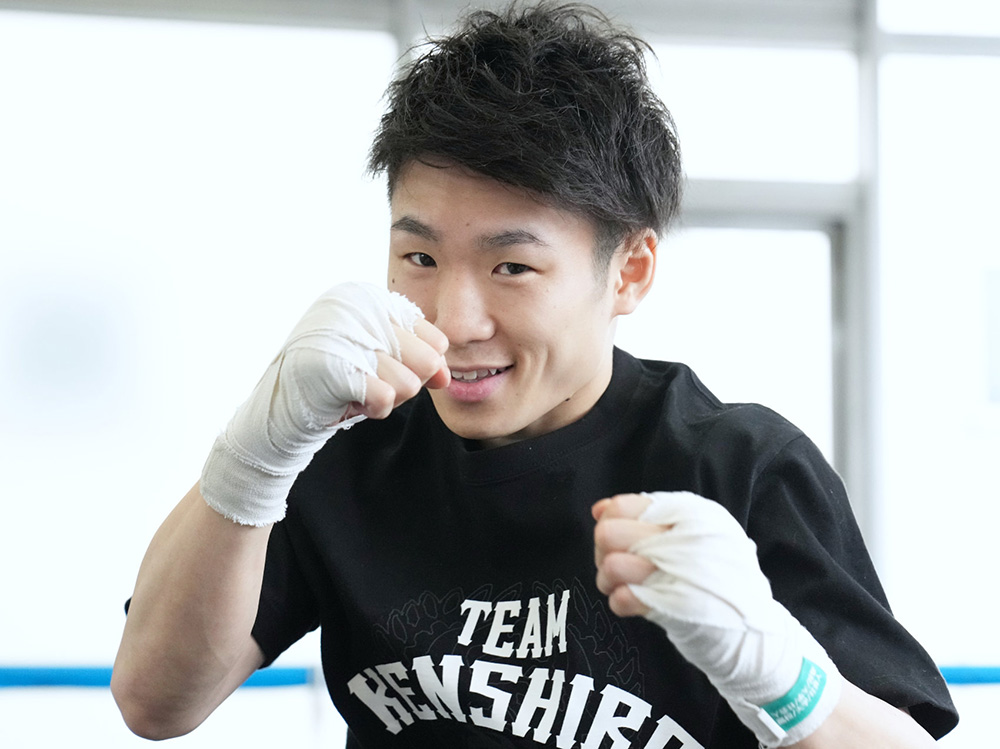 Kenshiro Teraji ready to box or brawl with Kyoguchi for championship 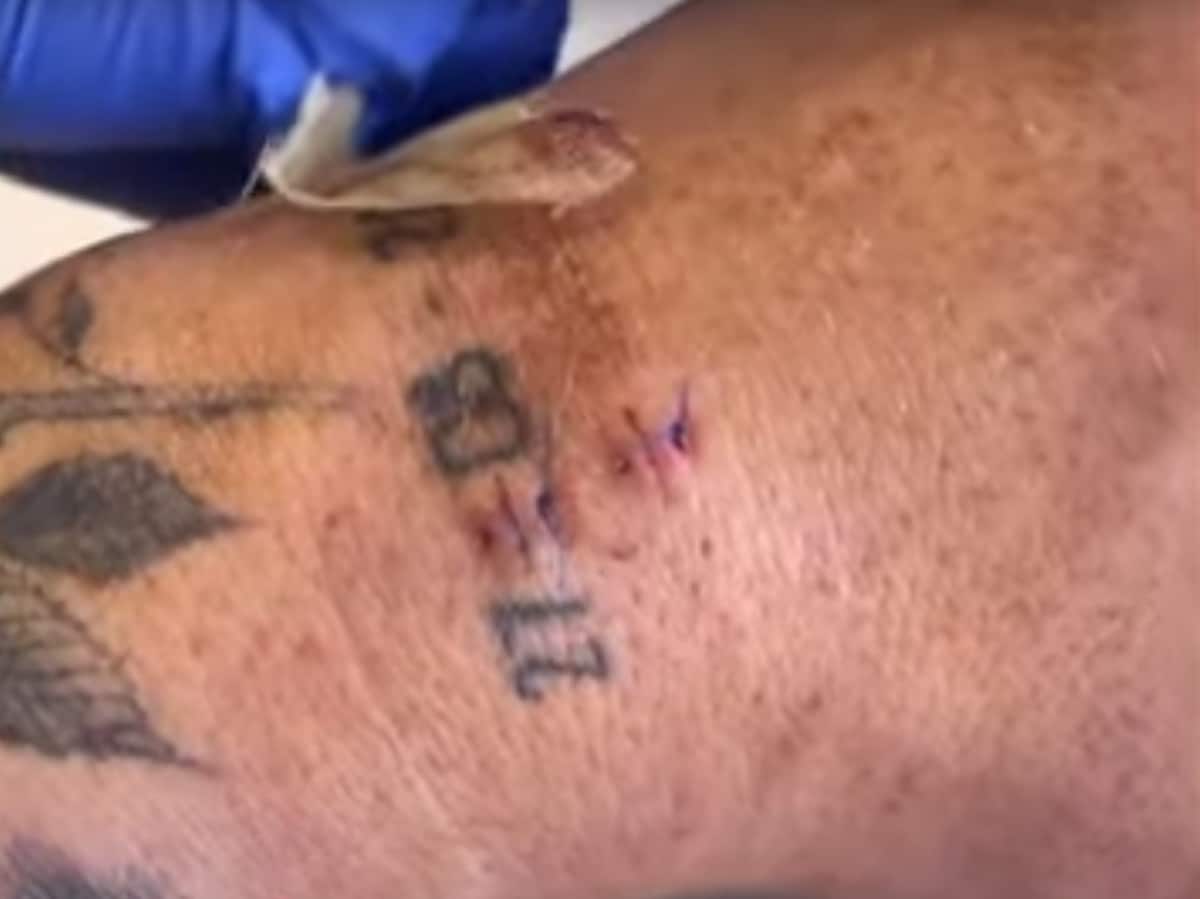 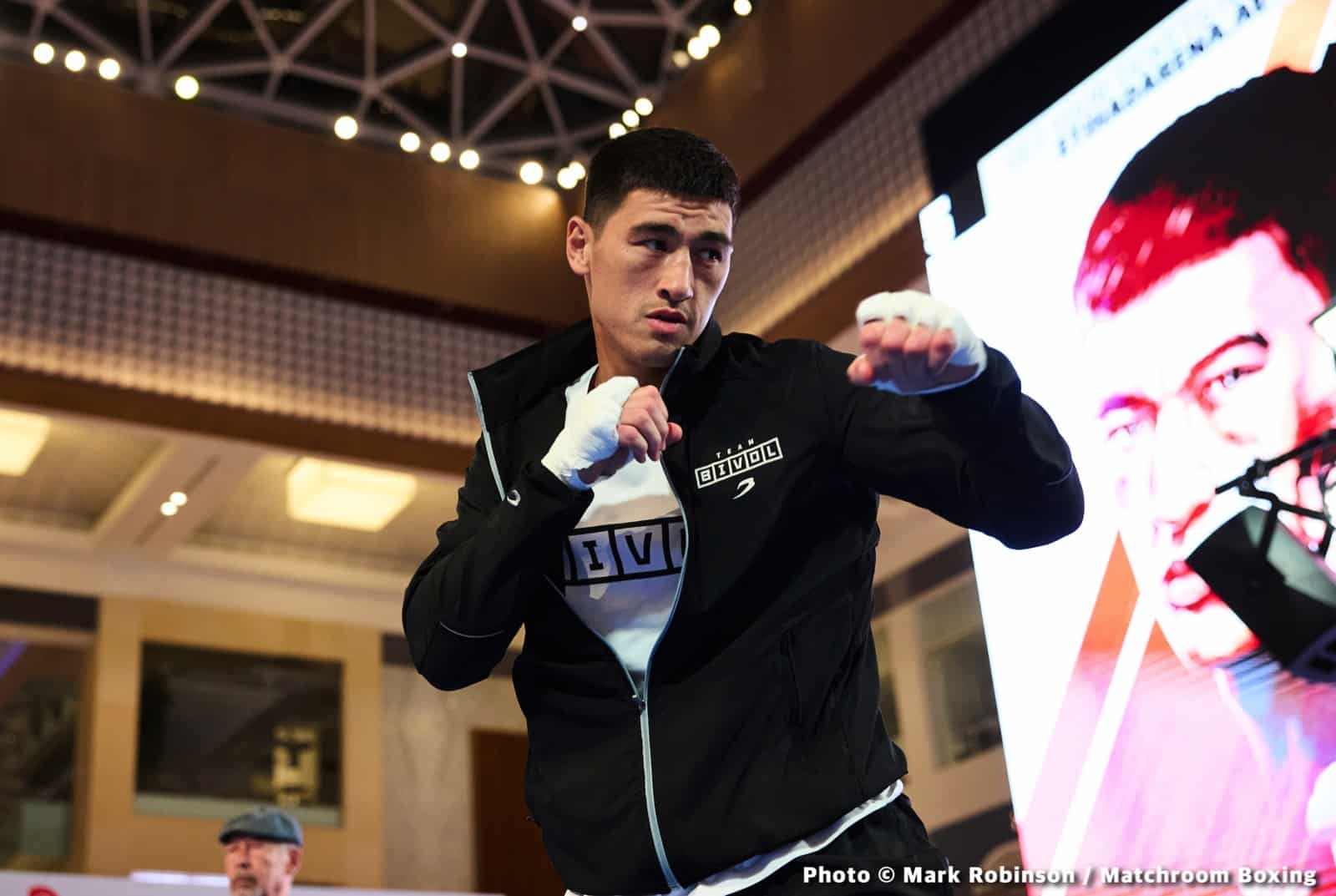