Newcastle midfielder Bruno Guimaraes has admitted having a ‘conversation’ over a potential Real Madrid transfer during the summer but insists he feels ‘at home’ at St James’ Park.

Bruno became an immediate fan favourite at Newcastle last season following his big money from Lyon in January, helping steer the Magpies to a mid-table finish after a poot start to the campaign and also beginning 2022/23 in a rich vein of form.

Newcastle have averaged two points per game with him, compared to 0.7 points per game in a run out of the side through injury, and the Brazilian scored twice at the weekend in a comprehensive 5-1 thrashing of Brentford.

Bruno was first linked with Real Madrid in August through reports in the Spanish press – Magpies boss Eddie Howe denied any intention of letting him go at the time. The player himself has now confirmed that Los Blancos were indeed in touch. Despite being flattered by the interest from ‘the best team in the world’, it was not an option he was prepared to explore any further.

“I feel at home here! Real Madrid is the best team in the world. It is nice. It was just a conversation, but it is nothing,” he said of the transfer saga that never was.

The 24-year-old, who has often pledged his commitment to Newcastle and has effectively become an honorary Geordie only a few months after arriving, also reiterated his loyalty to the club.

“I never doubted the project. I believe it in the beginning. I always wanted to play in the Premier League and I enjoy it. The ground loves me and I love them. No joking, I am at home here. I need to keep going,” he said.

Speaking after the Brentford game, Eddie Howe described Bruno as a ‘bargain in today’s climate’.

Howe continued, “He’s absolutely a bargain because he’s had a huge effect on the team and the club. In today’s market, [£40m] is a relatively modest sum – which I can’t really believe I’m saying – but it is. It’s an amazing thing for us to have him, it’s not just the player, it’s the person as well. I can’t say how good a person he is.

“He’s a pleasure to coach and be around. He’s a really positive person, an energiser and someone I love to coach and be with. I think everyone here connected with the club – me, the players, the supporters – absolutely love him.”

If you love fantasy football, but appreciate the uniqueness of NFTs, then you need to check out Sorare. 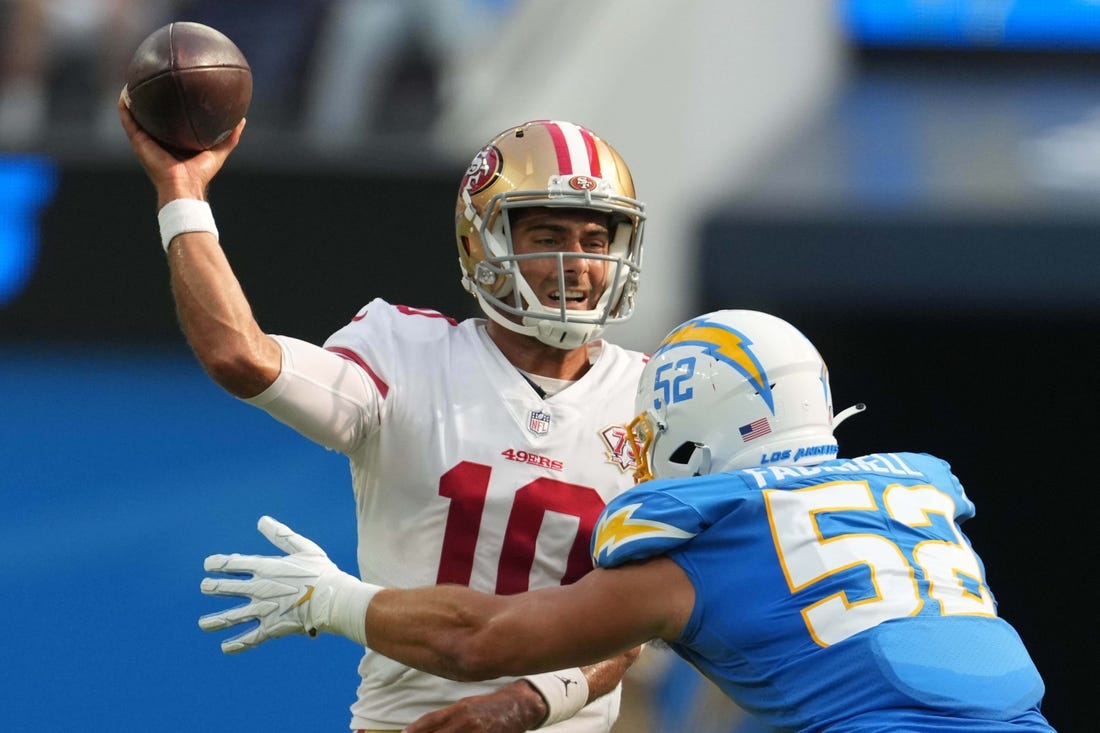 5 Keys to a 49ers victory over the Chargers 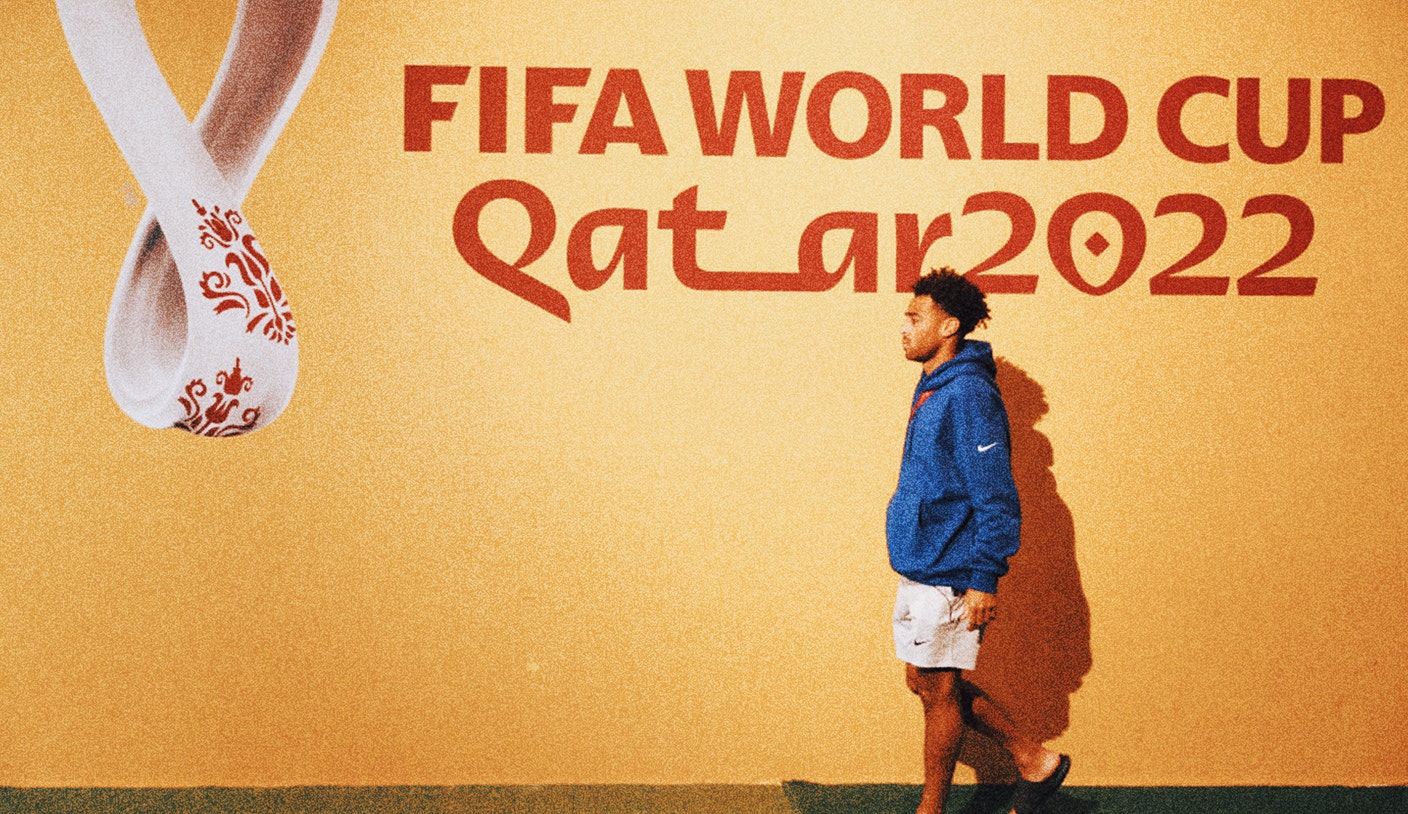 Rangers made a big profit on Barry Ferguson