Little could separate Koepka from close friend and American compatriot Peter Uihlein all weekend, and they matched each other birdie for birdie on the first two playoff holes.

But Koepka eventually prevailed after Uihlein’s third shot from the sand went into the water while Koepka hit a textbook shot before making the putt to seal his first victory since February 2021.

Koepka, a former top-ranked player and four-time major winner, was emotional afterward as he revealed he had feared for his career while battling injury.

“The last two years haven’t been fun. It’s been a long road,” Koepka said. “I didn’t know if my career was over for a half-second. So it’s nice to be able to come back and be able to win.”

Koepka, 32, had led after the opening round at the Royal Greens Golf and Country Club in King Abdullah Economic City but was overtaken by Uihlein on Saturday.

They were in a four-way tie for the lead at the final hole Sunday, but both birdied to head into the playoff and leave Joaquin Niemann (65) and Sergio Garcia (68) a shot behind.

Koepka had a 1-under-69, while Uihlein made par as both finished at 12 under overall.

The result saw Koepka take second place in the season standings with a prize of $8 million and Uihlein claim the $4 million prize for third. Dustin Johnson has already clinched the LIV individual champion title and its prize of $18 million.

It was the seventh and final LIV Golf Invitational for individual and team play. The last event of the inaugural season will be in Miami in two weeks for four-man teams.

LIV Golf is funded by the Saudi Arabia sovereign wealth fund, but this was the first tournament held in Saudi Arabia after previous events in London; Portland, Oregon; Bedminster, New Jersey; Boston; Chicago; and Bangkok.

LIV Golf has 48-player fields with no cut over 54 holes and feature $25 million in total prize money. Players who have been drawn to the large prizes have been banned from playing on the PGA and European tours. 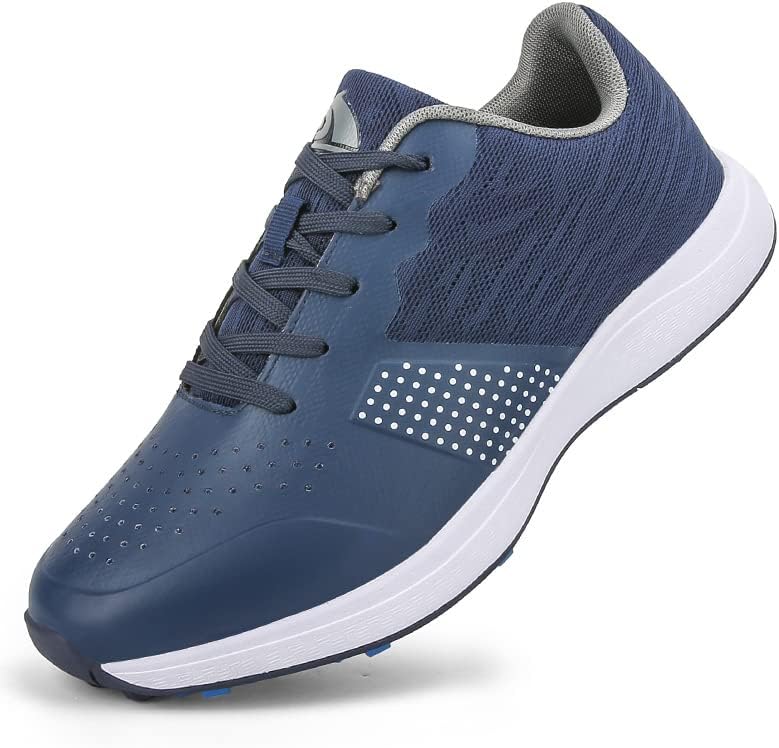 Is it better to miss a drive on the heel or toe? Here’s what the robot says 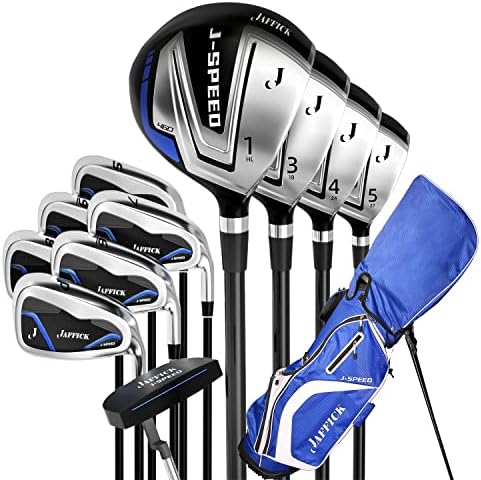