By Sean Jones: Undisputed lightweight champion Devin Haney’s dad, Bill, was furious about the near brawl that took place with George Kambosos Jr and his team during Friday’s weigh-in.

Bill says there were some things said that shouldn’t have, and with what took place during the weigh-in, he’s now warning the former unified 135-lb champion Kambosos (20-1, 10 KOs) that it’s no longer going to be a boxing match on Saturday.

Kambosos looked like he was itching for a fight when he came into the weigh-in area, and it was obvious that he was ready to go to war on the spot rather than waiting until Saturday night at the Rod Laver Arena in Melbourne, Australia.

Now, it’s going to be a “fight.” What that translates to mean is that Haney is going to be looking KO Kambosos to leave, no doubt.

“Listen, man. Some s***t is entertainment, and some s**t is fun. That s**t is bulls**t, and he’s going to see on Sunday night,” said Bill Haney to Fight Hub TV, talking about George Kambosos Jr after the weigh-in.

“Listen, he said a lot of s**t that he shouldn’t have said, and that’s all I got to say,” Bill continued about Kambosos Jr. “It ain’t no game. He got a fight on Sunday. You can only imagine.

Haney will be looking to get his pound of flesh on Saturday and finish Kambosos’ career once and for all. Kambosos has talked about hanging up his gloves, but after Saturday, he may have a good reason for doing so.

Going in another direction. Haney looked terrible today at the weigh-in, showing signs of being weight-drained from the hard work that he’s put in to make the 135-lb limit.

Haney looked drained in a scary way as if it might not matter that he rehydrates overnight. He still could be drained on Saturday.

The good news for Haney is he’s fighting a guy that he’s expected to totally dominate, and he doesn’t have to worry like he would if he were fighting an elite 135-pounder like Vasyl Lomachenko, Shakur Stevenson or Gervonta ‘Tank’ Davis. 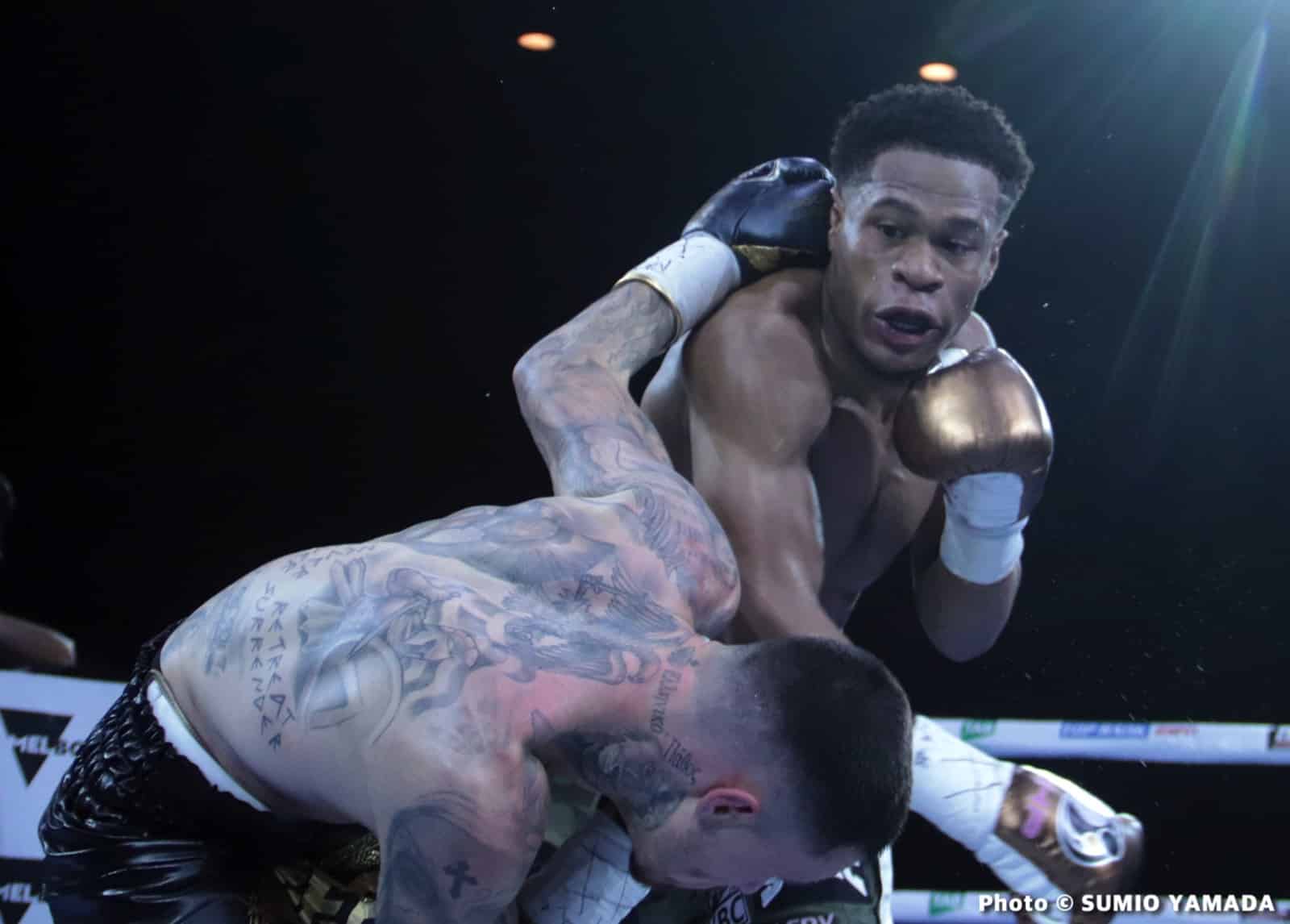 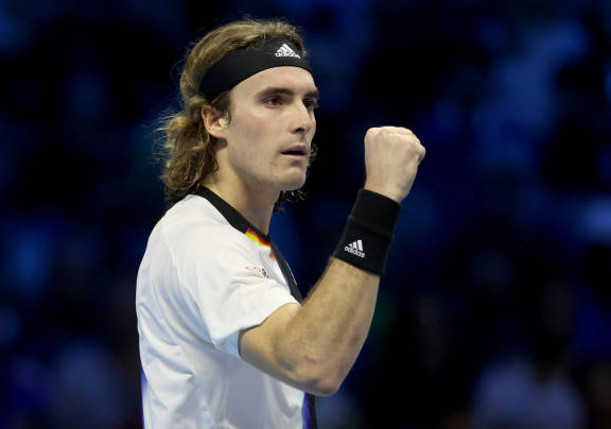 Deeply Believe I Reach No. 1 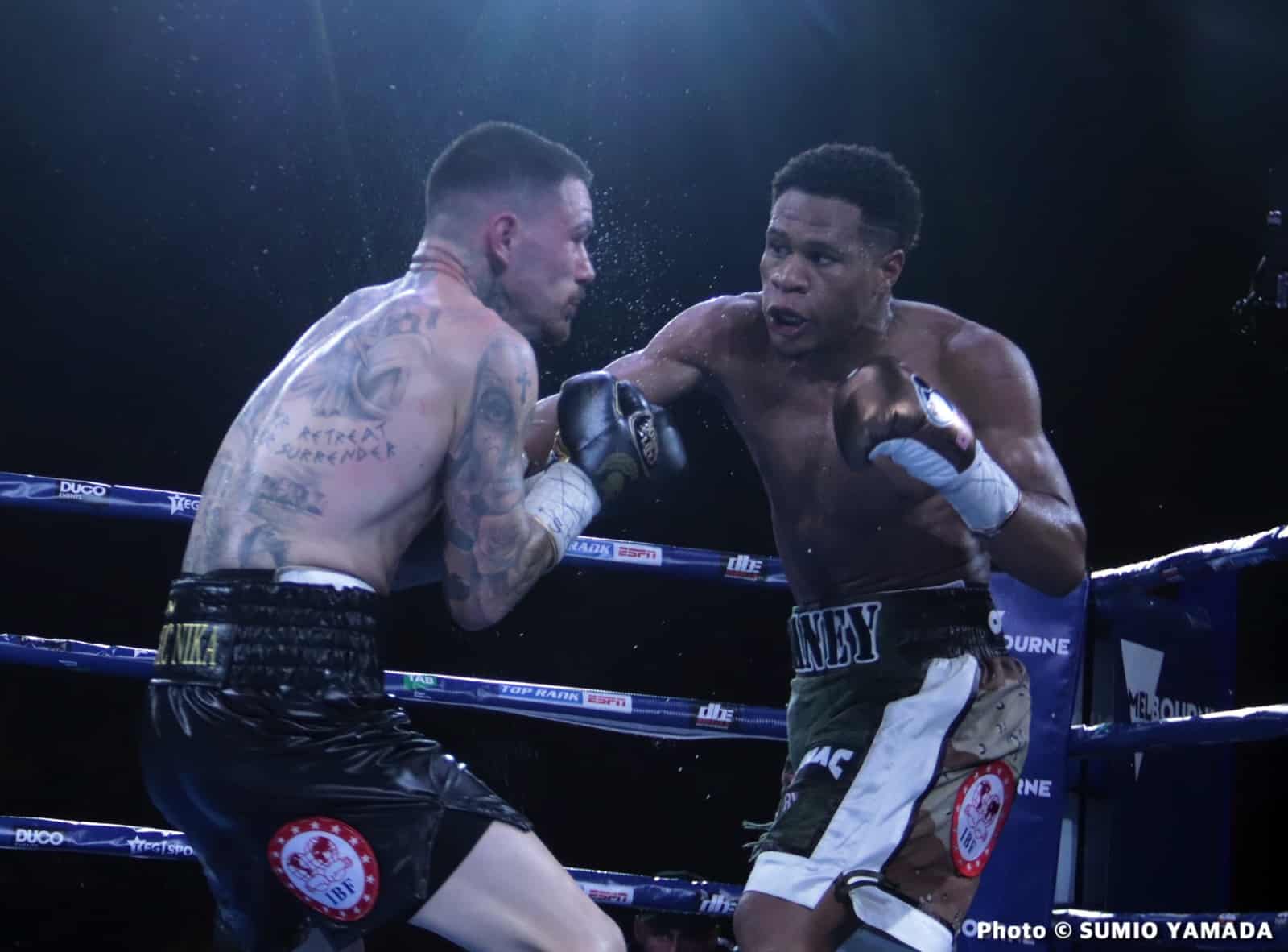