Belgium will be without star striker Romelu Lukaku for at least the first two games of their World Cup campaign, with the forward carrying a knock.

The 29-year-old has been struggling for fitness ever since returning to Inter on loan from Chelsea in the summer and has been restricted to just five appearances all season.

Roberto Martinez still saw fit to include Lukaku in his squad for the competition, but will now be forced to rely on the likes of Dries Mertens or Michy Batshuayi up front for the Red Devils’ crucial Group F games against Canada and Morocco.

Another option would be to play Charles De Ketelaere up front, although the 21-year-old lacks experience and typically plays in a deeper role at club level for AC Milan.

Lukaku’s injury creates yet more problems for Belgium, whose squad appears to be largely past its best and includes a large number of players from their 2018 and 2014 campaigns.

The likes of Jan Vertonghen, Toby Alderweireld, Axel Witsel and Eden Hazard are still present in the squad, all of whom are stalwarts of the national side but might be too old to make a genuine challenge for glory in Qatar this winter.

Belgium kick off their World Cup campaign against Canada on Wednesday, before facing Morocco on Sunday and Croatia on December 1.

Rangers had a mare with Adem Zorgane 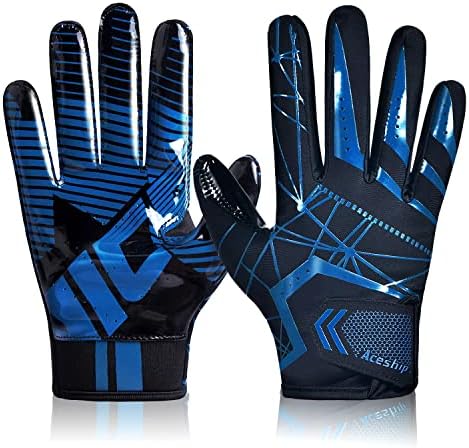