Adrain Otaegui win in Spain makes him the first LIV Golfer to win on a major tour.

It seemed inevitable after LIV Golf participants were permitted to continue playing on the DP World Tour, and on Sunday it happened: a LIV golfer emerged victorious on the circuit.

Adrian Otaegui shot a final-round-68 for a six-shot win at the Estrella Damm N.A. Andalucía Masters in his native Spain, finishing the week at a tournament-record 19 under par.

It’s the fourth-career DP World Tour win for the 29-year-old who played in three LIV Golf events this year. After playing in the first LIV event, in London, where he had his best showing with a tie for sixth, Otaegui was suspended by DP World Tour CEO Kieth Pelley, along with the rest of the LIV Golf defectors.

But those suspensions were soon lifted as the matter made its way through the British courts on an appeal. Several LIV pros have contended in recent months, with Talor Gooch and Patrick Reed coming close to prevailing at the BMW PGA Championship, but none found the winner’s circle until Otaegui at Valderama.

“I feel so happy to have my first win in Spain in front of these crowds on my favorite golf course in Spain,” Otaegui said. “It’s unbelievable. I’m happy with everything, the week was perfect. I just tried to play my game, tried to play as if I had just teed off being all square. Just tried to beat the others, stay focused and play every hole with the same intensity.”

Coincidentally, Valderrama is rumored to be hosting a LIV Golf event next season.

Otaegui played in the first two LIV events in London and Portland, missed the New Jersey event but then played in Boston. He finished third-from-last at the Boston stop, which was the first event for most recent wave of A-list LIV defectors, including Cameron Smith and Joaquin Niemann. Otaegui has not played a LIV event since.

He’s played well in his eight DP World Tour starts since June. Otaegui finished in a tie for third at the Cazoo Classic in July and had three other top-15s, including this week’s title.

Otaegui win in Spain doesn’t just earn him the honor of being a trivia answer as the first LIV player to win on a major tour, but he also will pick up World Ranking points, something for which his LIV colleagues have been lobbying. According to World Rankings ace Nosferatu, Otaegui will move into the top 100 in the world for the first time since the 2019 Open Championship. 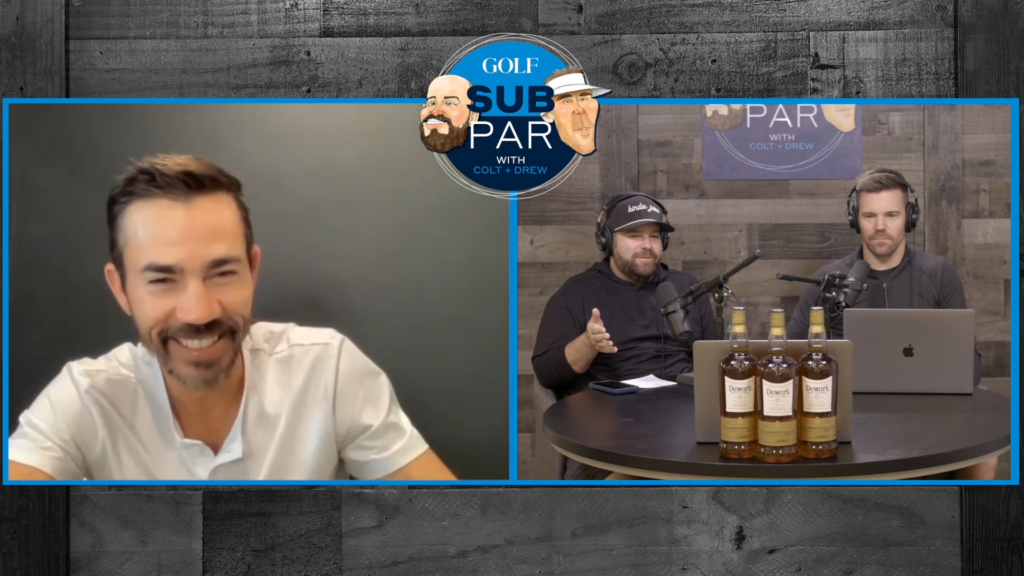 Camilo Villegas on the downside of his ‘Spiderman’ stance 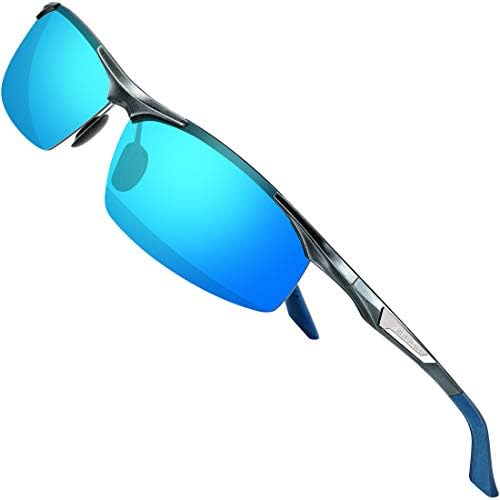 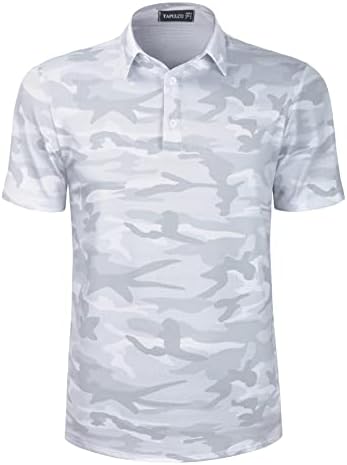 10 mistakes to avoid while planning an epic U.K. buddies trip