Under Steven Gerrard, it seemed that the 42-year-old had got it spot on with his transfer recruitment at Aston Villa.

Seemingly snatching the much-needed Diego Carlos from Newcastle United and bringing in Philippe Coutinho permanently appeared to be a steal for Aston Villa, but admittedly neither have worked out since arriving.

It, therefore, marks a policy that must be deemed unsuccessful, with Unai Emery hoping to be the man that can change that.

With his pedigree and numerous major trophies, there is a certain calibre of player that the Spaniard can hope to attract, however, it is whether he would prefer the risk of a mercurial forward or the solidity a good defender or midfielder can bring.

It seems like he might be opting for the latter this January, as he hopes to prey on the financial constraints at Barcelona by making a move for Franck Kessie.

As reported by Italian publication CalcioMercatoWeb earlier this week, the Catalonian giants could use the Ivorian ace as a bargaining chip to tempt Douglas Luiz from Villa Park.

This would therefore leave John McGinn with a new midfield partner, however, he would likely thrive with the added defensive security and work rate offered by the 25-year-old.

Although he has not had the best start to life in Spain, his heroics for AC Milan still remain fresh in the memory.

He became a vital cog in the engine room that helped them win their first Serie A title in 11 years.

Featuring 39 times in all competitions, the £151k-per-week monster also chipped in with seven goals from a predominantly defensive position.

Boasting a 7.07 SofaScore rating throughout that season, he also managed to average 1.3 tackles per 90.

This balanced “tank” – as dubbed by writer David Amoyal – would provide the perfect partner to the similar generalist McGinn.

He too has faltered this season but has amassed 16 goals and 23 assists for the Villans whilst acting as a solid and ever-present figure for the Midlands outfit.

What suggests that the two would marry well together is further supported by the remarks of Kessie’s former manager Vincenzo Montella, who labelled him an “extraordinary player” with “sublime intelligence”.

Perhaps he could put this knowledge to good use and move to Villa Park, becoming the figurehead star of Emery’s new-look midfield. 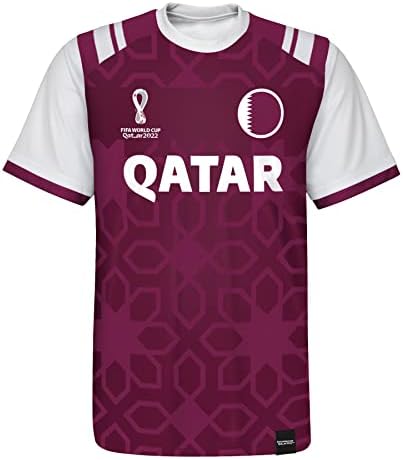