By Adam Baskin: IBF/WBC/WBO 175-lb champion Artur Beterbiev will be defending against his WBO mandatory Anthony Yarde on January 28th on ESPN+ and BT Sport at the OVO Arena in London, England.

Beterbiev, 37, will be the visiting fighter when he defends against the 31-year-old Yarde, even though he’s the champion, the more accomplished fighter and will likely be a huge favorite.

If not for this fight, Beterbiev would face WBA light heavyweight champion Dmitry Bivol for the undisputed champion in the first half of next year.

Unfortunately, Beterbeiv is defending against Yarde and won’t be available to fight Bivol until the second half of 2023. The Beterbiev vs. Bivol fight likely won’t happen until 2024 because Canelo Alvarez wants to face Dmitry in September 2023, which will be a big-money fight.

“Anthony Yarde was ringside for Artur’s last fight, and he certainly does not lack confidence. I know Artur will be switched on.”

It’s too bad that Beterbiev won’t be defending his three belts in Canada because it’s a bad look when a champion defends his titles in the challenger’s home country.

If Yarde were popular and had done big things in his career, it would make sense for Beterbiev to defend against him in the UK, but that’s not the case. Yarde earned his WBO mandatory position by defeating Lyndon Arthur by a fourth-round knockout last December.

Arthur had beaten Yarde by a 12-round split decision in their first fight in 2020, but he lost in the rematch.

Earlier tonight, Yarde defeated little-known Stefani Koykov (14-2, 12 KOs) by a third-round knockout in a tune-up at the Telford International Centre in Telford, England.

“Yarde called me ‘slow’ after my fight with Joe Smith Jr., but slow and steady wins the race. And on January 28, I will win in London,” said Beterbiev.

Yarde is correct about the two-time Olympian Beterbiev lacking hand speed, but what he failed to say is that his punch resistance is poor, and he’s never beaten a high-caliber opponent before during his career.

When Yarde challenged former WBO 175-lb champion Sergey Kovalev for his belt in 2019, he was knocked out by a jab in the eleventh round. 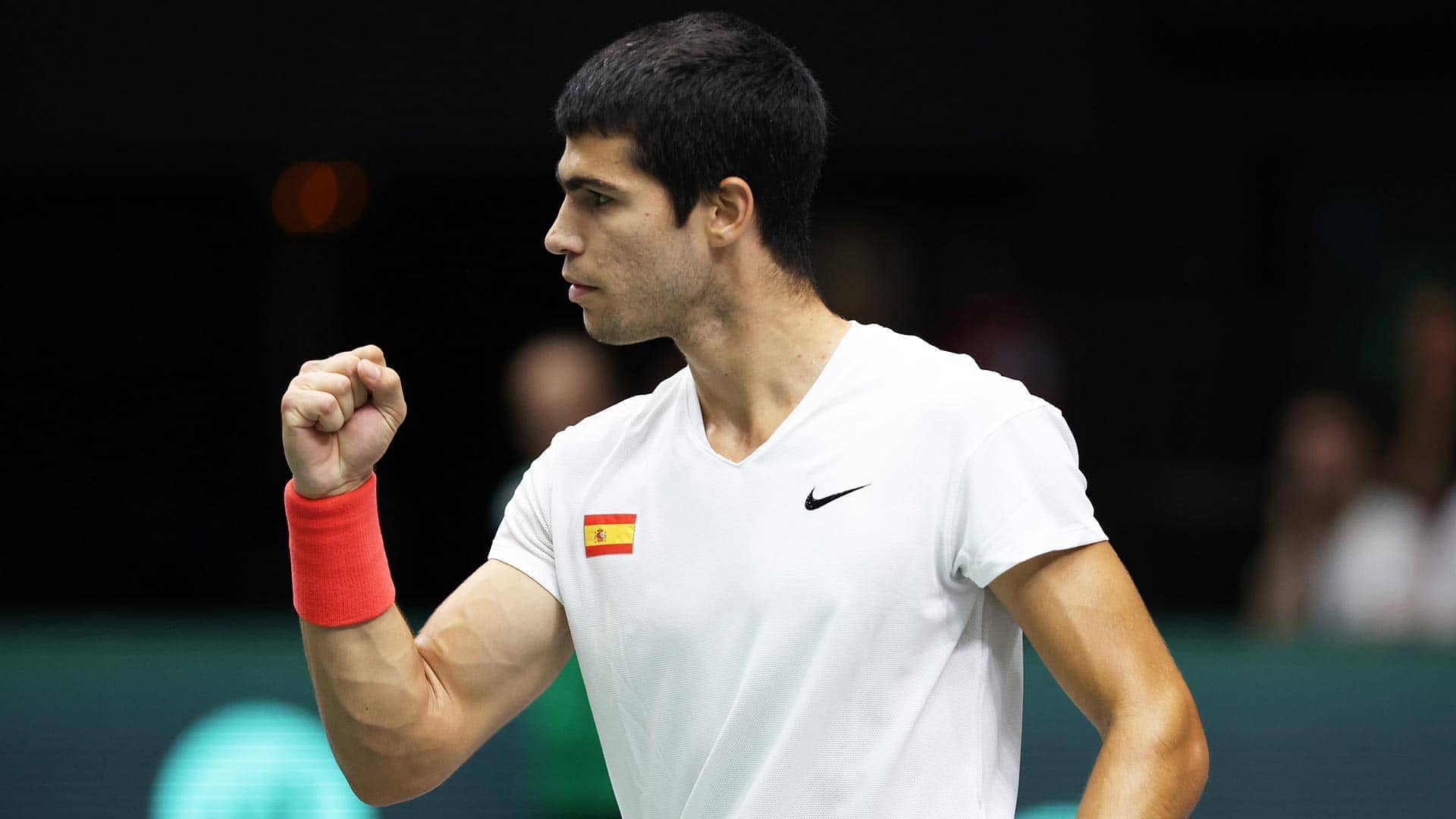 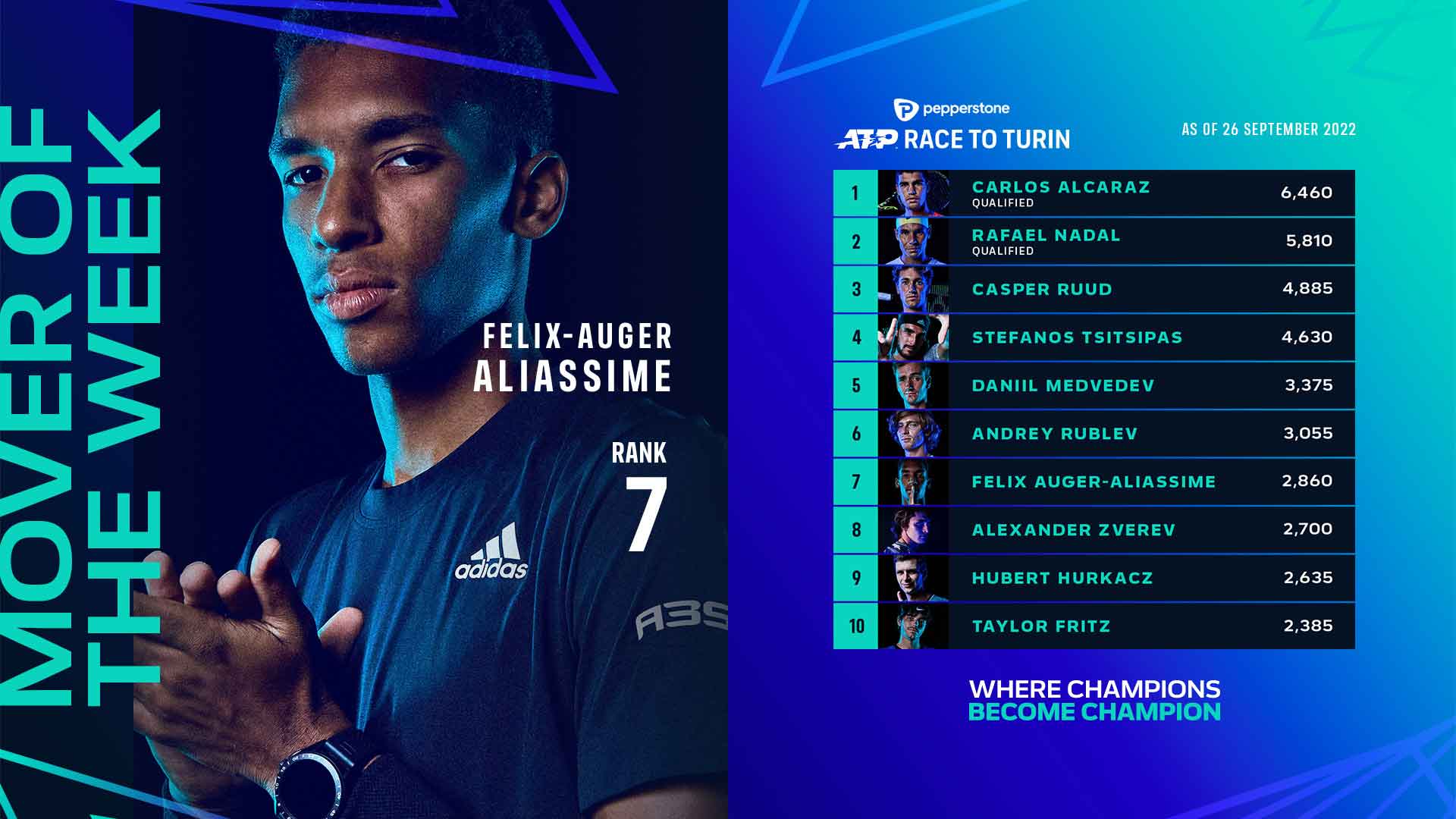 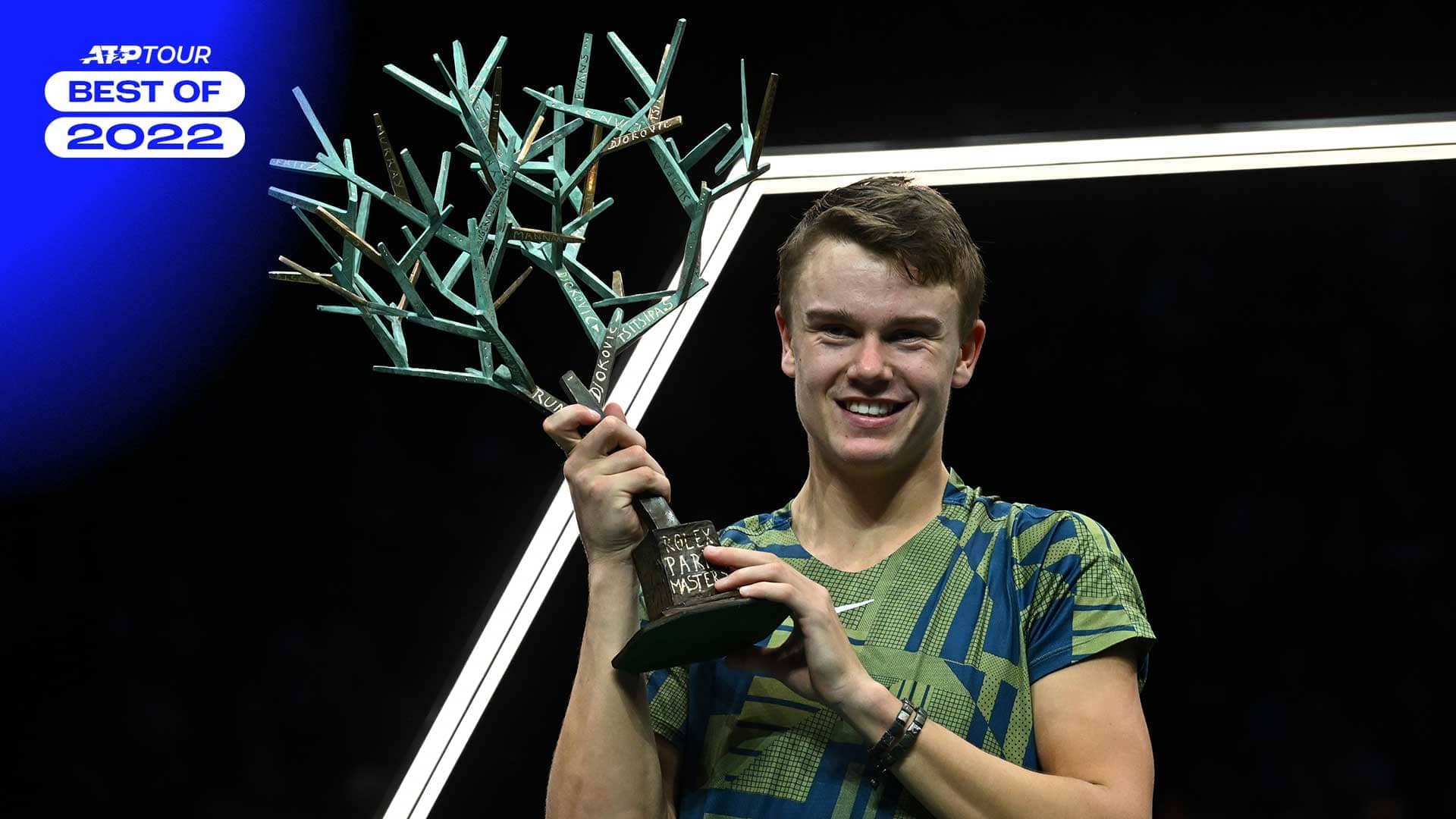 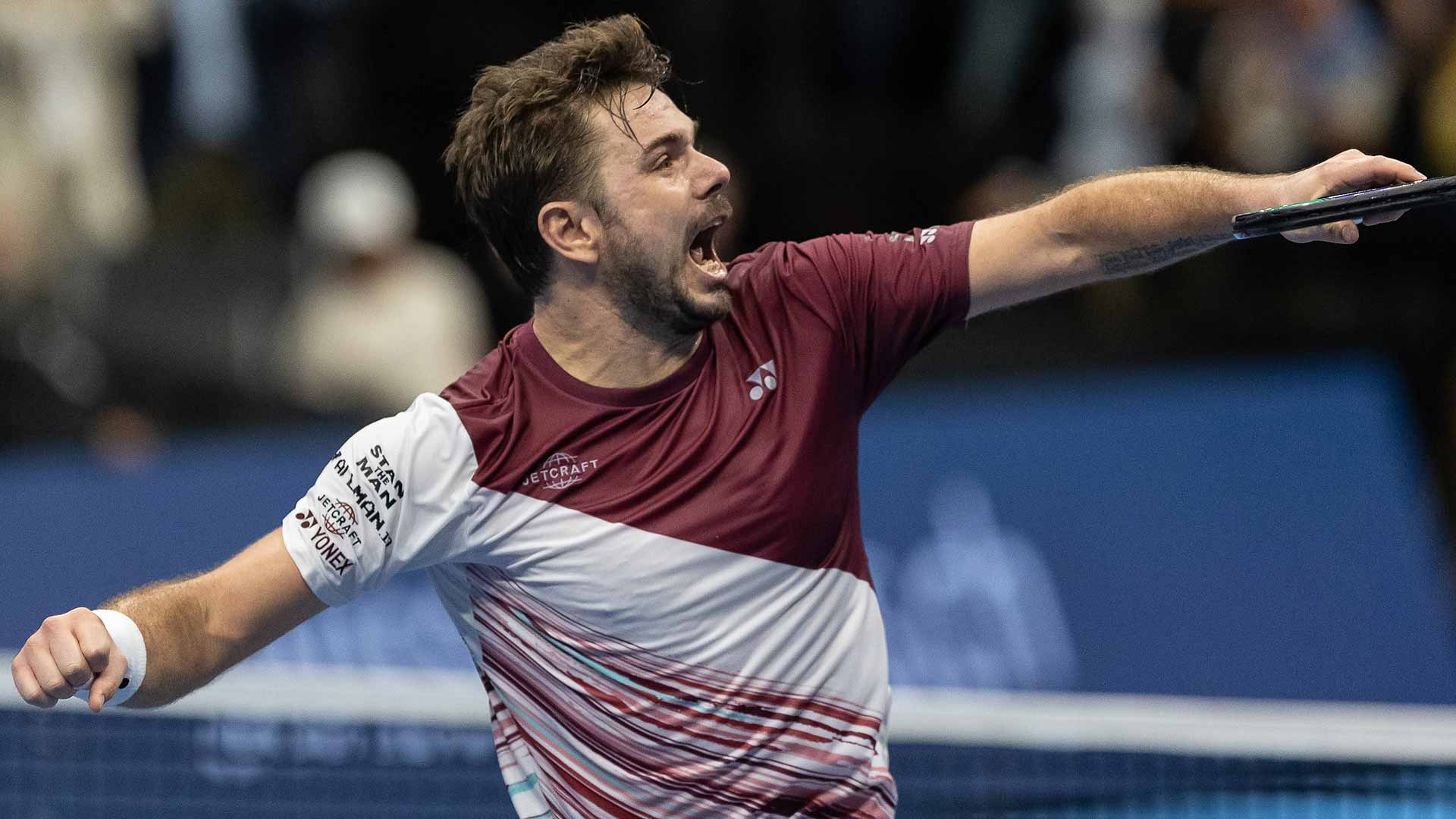