For the first time in Arsenal’s history, they have won nine out of their first ten games in the top flight.

It is a historic landmark for the Gunners but all they will care about is whether that matters come the end of the season.

After game week ten of the Premier League, they are four points clear at the top of the table but Arsenal fans will be aware of how quickly things can change.

A few injuries and even the World Cup could play havoc with their rhythm but for now, it really is all sunshine and rainbows in Islington.

That said, they had to work incredibly hard for three points on Sunday afternoon and they also rode their luck, with Mikel Arteta’s men eventually prevailing 1-0 at Elland Road.

Leeds United were bullish and energetic but ultimately, they couldn’t find the back of the net. Patrick Bamford struck a second-half penalty wide of the target after Bukayo Saka’s opener 35 minutes in.

The hosts could have drawn level in the dying embers too, with the referee initially sending Gabriel off for lashing out at Bamford, as a penalty was subsequently given.

However, VAR came to Arteta’s rescue, with the penalty and indeed the red card being overturned, with the Gunners eventually holding on.

Many usually suggest that grinding out a result in such a fashion is the marker of a genuine challenger and slowly but surely, Arsenal are starting to emerge as one of the favourites for the Premier League.

They have been sensational so far this term but needed a slice of good fortune this weekend. Yet, if anyone deserved that this weekend, it was goalkeeper Aaron Ramsdale.

The England international had a sublime first campaign in north London but looked shaky on a few occasions in the first few weeks of the season. Yet, he has answered the critics facing him and was exceptional on Sunday.

Arsenal fans, who was your MOTM vs Leeds? He made a wonderful low save in the second period to keep his side ahead and then put his body on the line to deny Patrick Bamford after William Saliba’s rare mistake. Ramsdale came racing out of his goal to stop the Leeds striker before then pouncing on the rebound and smothering the ball.

Those two moments typified what was an outstanding performance from the 24-year-old who will no doubt be pushing Jordan Pickford hard for the number one spot at the World Cup next month.

In total, the 52-touch ‘keeper made four saves, three of which came inside the penalty area, while he demonstrated his bravery by making two punches.

It was a performance that earned plenty of praise with Football.London reporter Kaya Kaynak suggesting he “bailed out” his team with such a colossal display.

Furthermore, the Athletic’s James McNicholas said it was a “massive performance” from the England international, with the youngster sending a big message to Gareth Southgate that he is a man bang in form.

His national team colleague in Saka may have been the match-winner in the final third, but without Ramsdale today, Arsenal would have been walking away from Yorkshire with nothing. 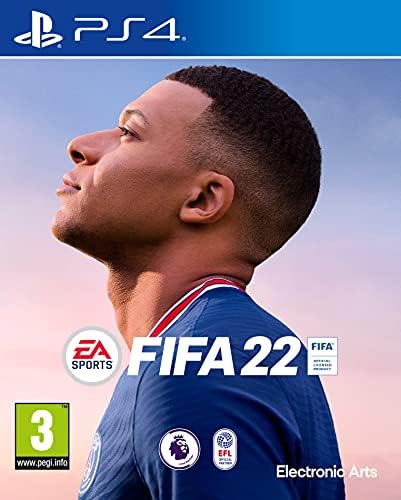