The Ring’s No. 8 light-heavyweight contender Anthony Yarde ticked over before his 2023 London date with unified champion Artur Beterbiev with a three-round win over Stefani Koykov.

Yarde, who weighed four pounds over the 175lbs limit, ahead of the fight at the Telford International Centre, was in control early, landing a good right uppercut in the first and a nice right hand moments later. He controlled the distance and dictated the pace, and although Yarde was caught with the occasional counter, he was able to box well within himself.

Koykov was game but heavily outgunned. Midway through the second, Yarde started landed to the body and that seemed to have his challenger unravelling. Yarde was landing with lead let hooks and the gap in class was considerable.

The third was little more than target practice. Yarde went through the gears and Koykov couldn’t come close to hanging with him. The Londoner showed great variety in his attack and patience in his assault, beating his opponent up to the head and body before a right hook-right uppercut caused Koykov to drop and, bleeding by his left eye, he failed to beat the count.

Germany-based Bulgarian Koykov is now 14-2. Yarde, aged 31, improves to 23-2 but knows things will be much tougher next time.

WBO mandatory Yarde will now meet Beterbiev at Wembley Arena on January 28 and he predicted there will be a new world leader at 175.

“When I beat him, I’ll get that spot,” said Yarde.

Telford’s Liam Davies is now 13-0 and the European super-bantamweight champion after winning the vacant title against Romanian Ionut Baluta.

The first round was lively, and Baluta landed a solid right hand in the second but he was struggling to put a dent in Davies.

Baluta’s early pace and energy began to slow by the fifth. To open the session there was a headclash and Baluta was cut above his right eye and tagged by Davies’s long-range blows as the session progressed.

The Englishman’s double jab and long left hand was effective, and he claimed Baluta when he came too close, making it untidy while restricting Baluta’s opportunities for success.

Baluta is a dangerman who beat David Oliver Joyce and lost a majority decision to world rated contender Michael Conlan but while the contest was scrappy, Davies was winning rounds and Baluta didn’t have the power to turn the tide.

In fact, it was Davies who landed a good right forcing Baluta back in the 10th and the Englishman’s engine showed no sign of faltering.

Baluta was plucky, courageous and never gave up but was well beaten on the cards. Baluta drops to 15-4.

“It’s amazing, it’s another step up in my career,” said Davies. “I’ve conquered Britian and Europe, now for the world.” 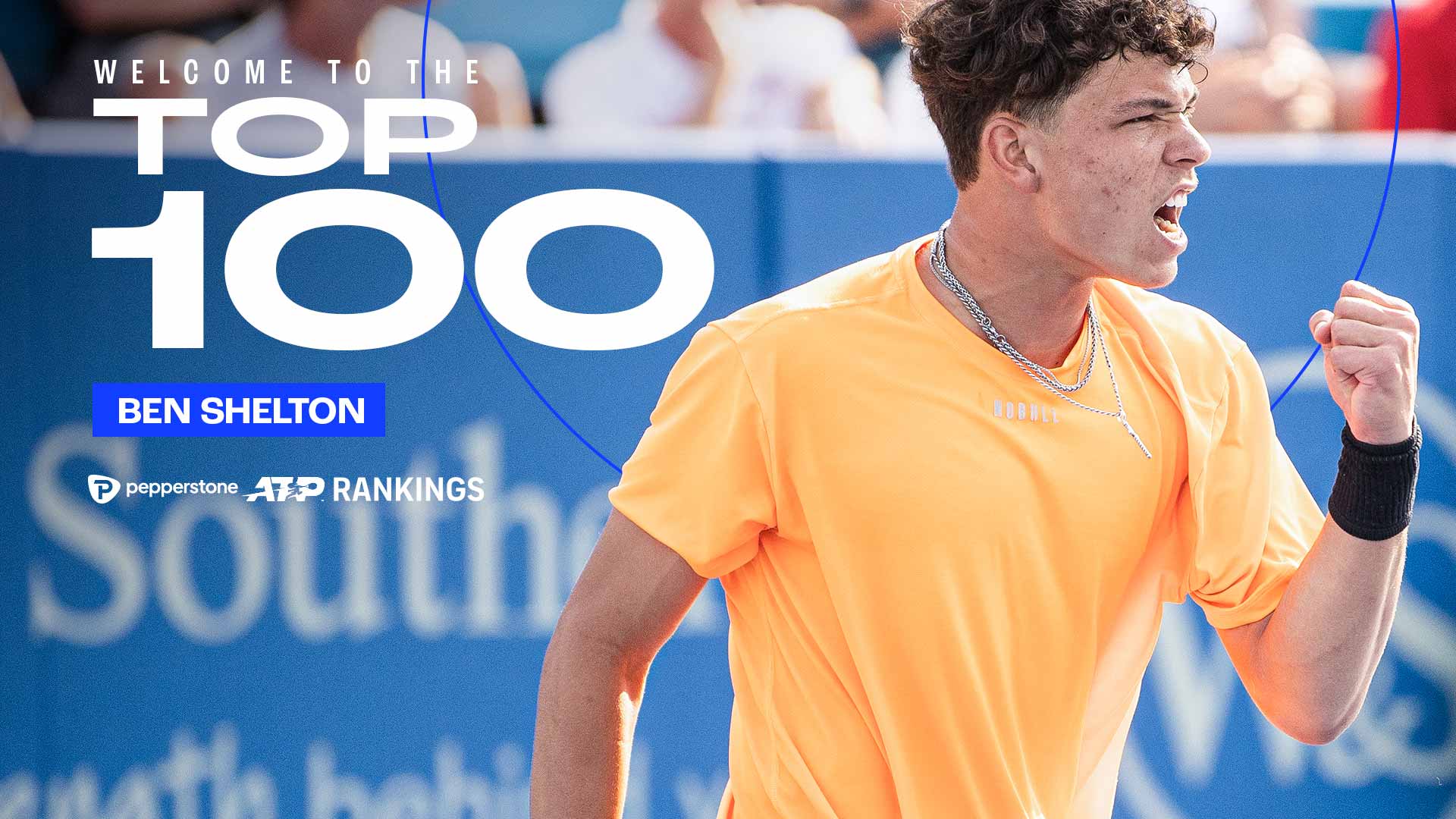 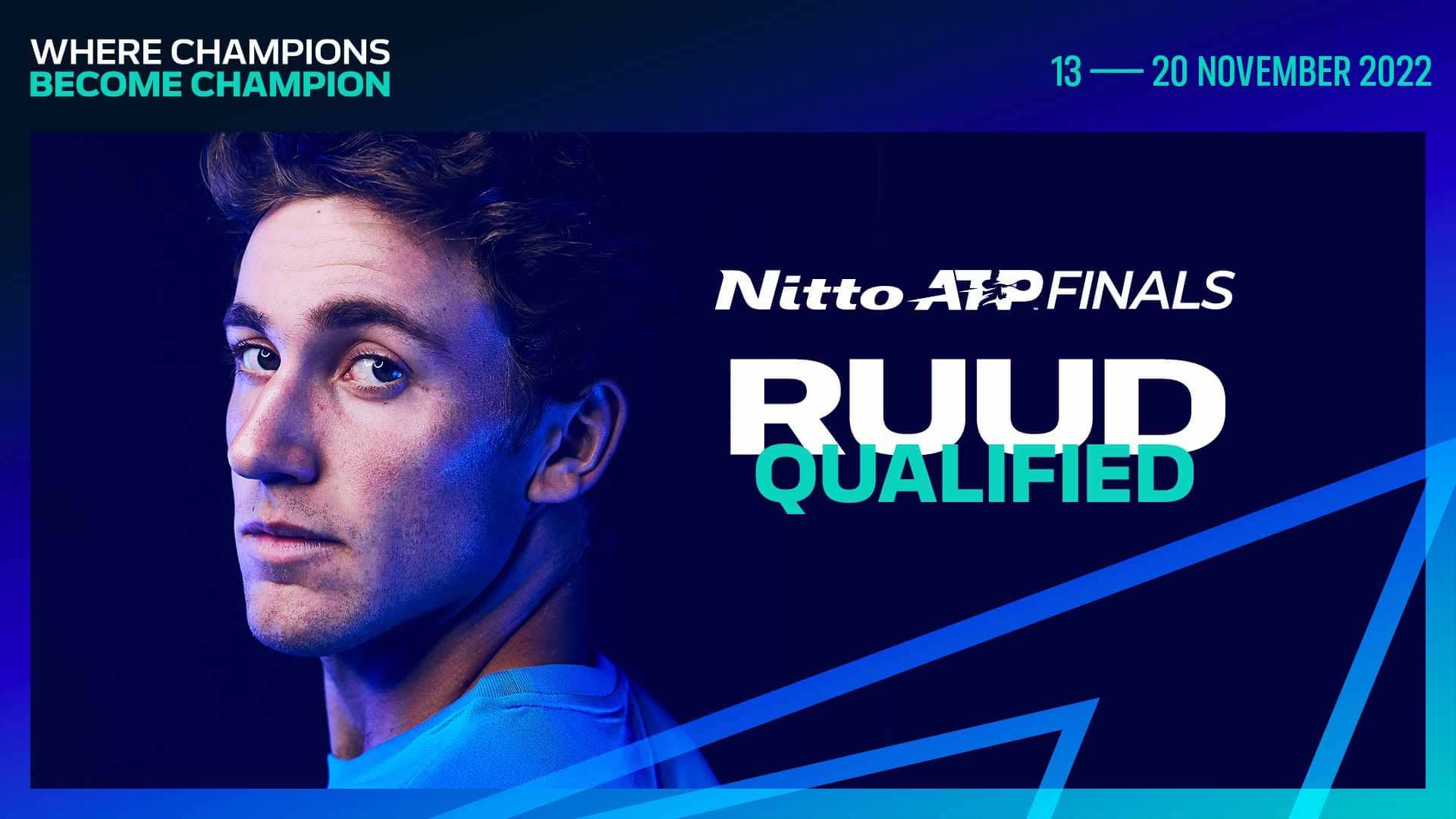 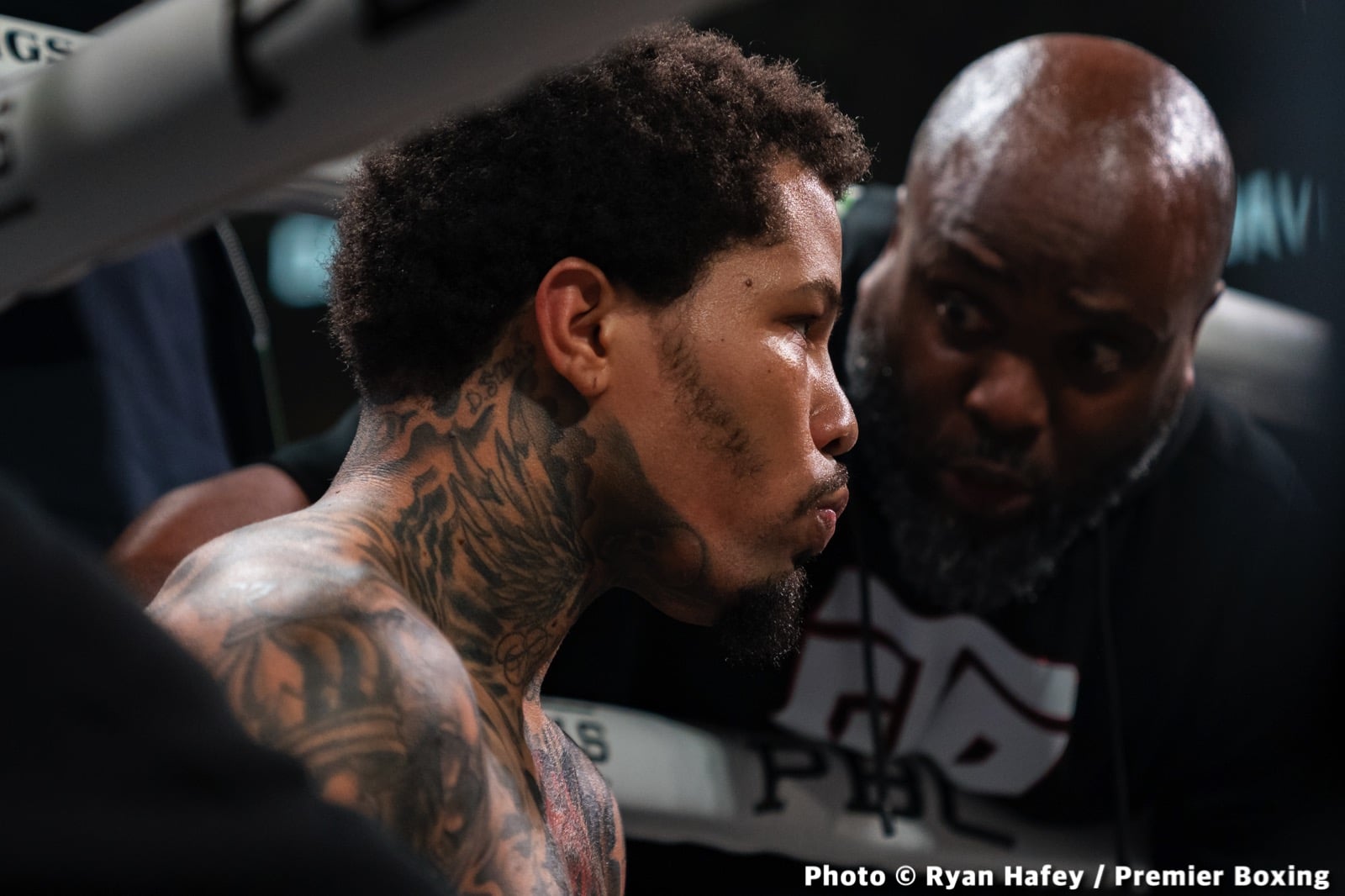 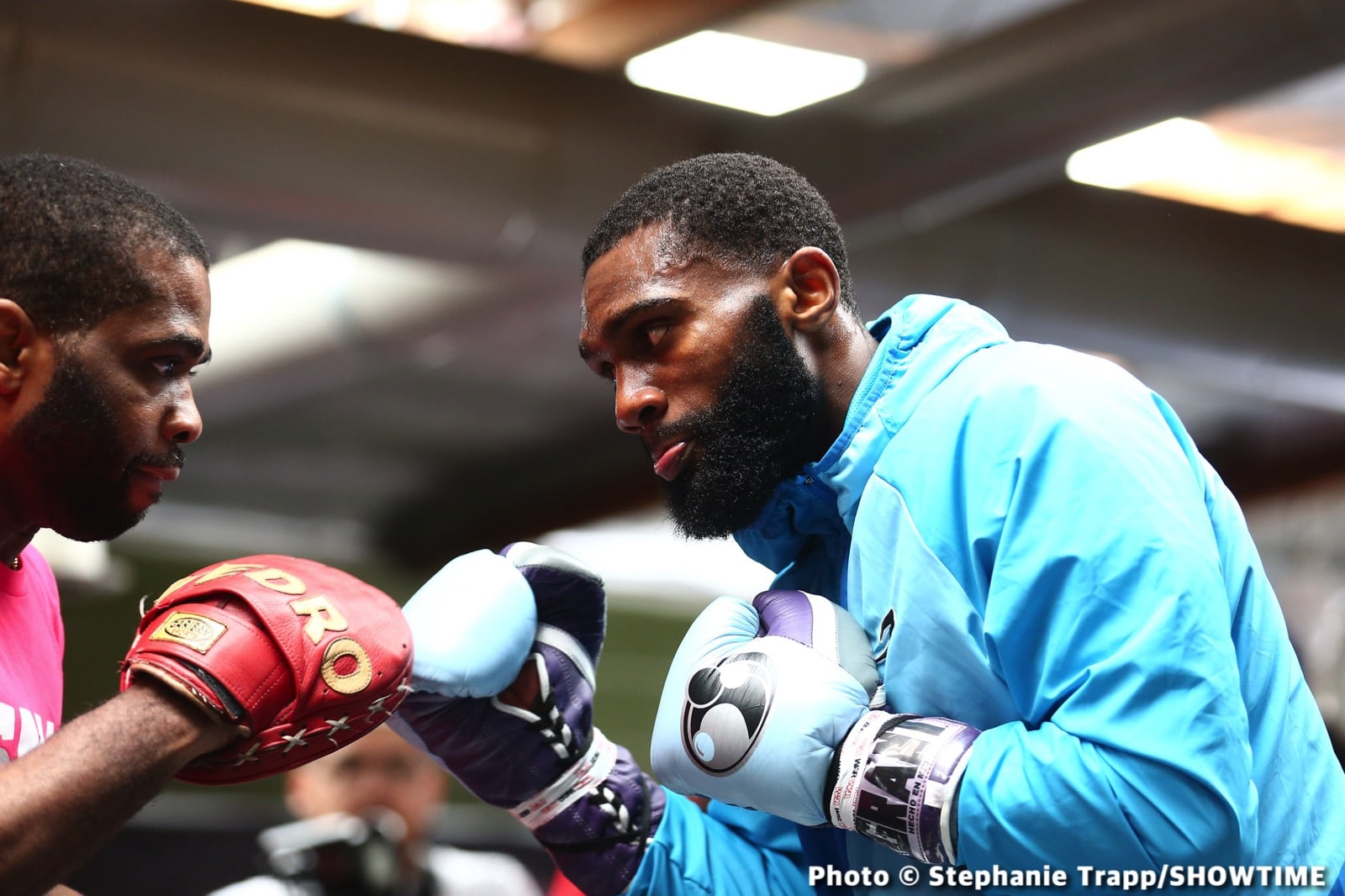