By Barry Holbrook: Ricky Hatton believes that Anthony Joshua shouldn’t work with his current training team again after they failed to step in when he had his meltdown after his loss to Oleksandr Usyk last August.

Hatton feels that Joshua’s trainers could have prevented what happened with him throwing Usyk’s belts out of the ring and then grabbing the microphone and going into a rant in front of the fans.

Joshua (24-3, 22 KOs) appeared to have completely lost his senses after the results of the fight were announced, and he needed someone to step in for him.

Hatton says that if he were working in Joshua’s corner, none of this would have happened because he would have put his arm around him and talked some sense to him.

The big question is, why didn’t Joshua’s corner step in to stop him from acting out inside the ring? Were they worried about what Joshua might do if they tried to calm him down? Did they think he would fire them?

Thus far, Joshua hasn’t dumped his trainer Robert Garcia and Angel Fernandez. It’s doubtful that he’ll fire either of them.

“Obviously, he didn’t take the final decision kindly,” said Ricky Hatton to Secondsout about Anthony Joshua melting down after his loss to Oleksandr Usyk last August.

“He went up to the opposite corner, giving them the fist a little bit. That was too heavy for my liking. Someone in that corner should have turned around and said, ‘Oh, AJ is losing it.’ Emotions are all over in a fight of that magnitude.

“You just got beat, I get it, and it should have been someone putting their arm around him and saying, ‘Hey AJ, come on, mate. Let’s get out of the ring because you’re not too good.’

“Not everyone is having a pop at AJ. AJ could have been saved from all of that stuff by his team. It’s all about having the good team around me. That’s why I pretty much had the same team my whole career. Nobody knows you better than the people that have been with you your whole life.

“They obviously come over from America. I have no idea why they came over. I think they could have done a lot better for AJ in the corner.

“I think that could have been stopped. If I had been in the corner, that would have never have happened because you could see him losing it. He needed an arm around him. ‘Come on, mate, let’s get back to the corner.’

“They just stood there and watched him. I was in Tenerife watching it. I felt like ripping the TV off the wall.

“Well, he’s lost his last two fights, which is no disgrace to lose to Usyk twice,” said Hatton about Joshua. So in many ways, he has nothing to lose now if you look at it from that.

“He can go into any fight and throw everything, and that it’s, to be honest with you. Listen, he’s big box office. He’s shown that he’s got a lot more to give. He was better than in the first performance [against Usyk].

“There’s still a lot of good heavyweight fights out there for him to get involved in. Hopefully, he’ll find one,” said Hatton about Joshua.

“AJ, there was a lot of talk about December 17th. Also looking at the early part of next year. So we just got to see how it plays out, but we’re working through a few fight options for him,” said Matchroom Boxing CEO Frank Smith to Boxing UK about Anthony Joshua’s next fight.

“The plan is to get him back active, get the win, and then there are some major opportunities, whether that’s the Deontay Wilder fight and Dillian Whyte as well. That’s another big fight. So, we’re looking for those big opportunities next year for Anthony,” said Smith. 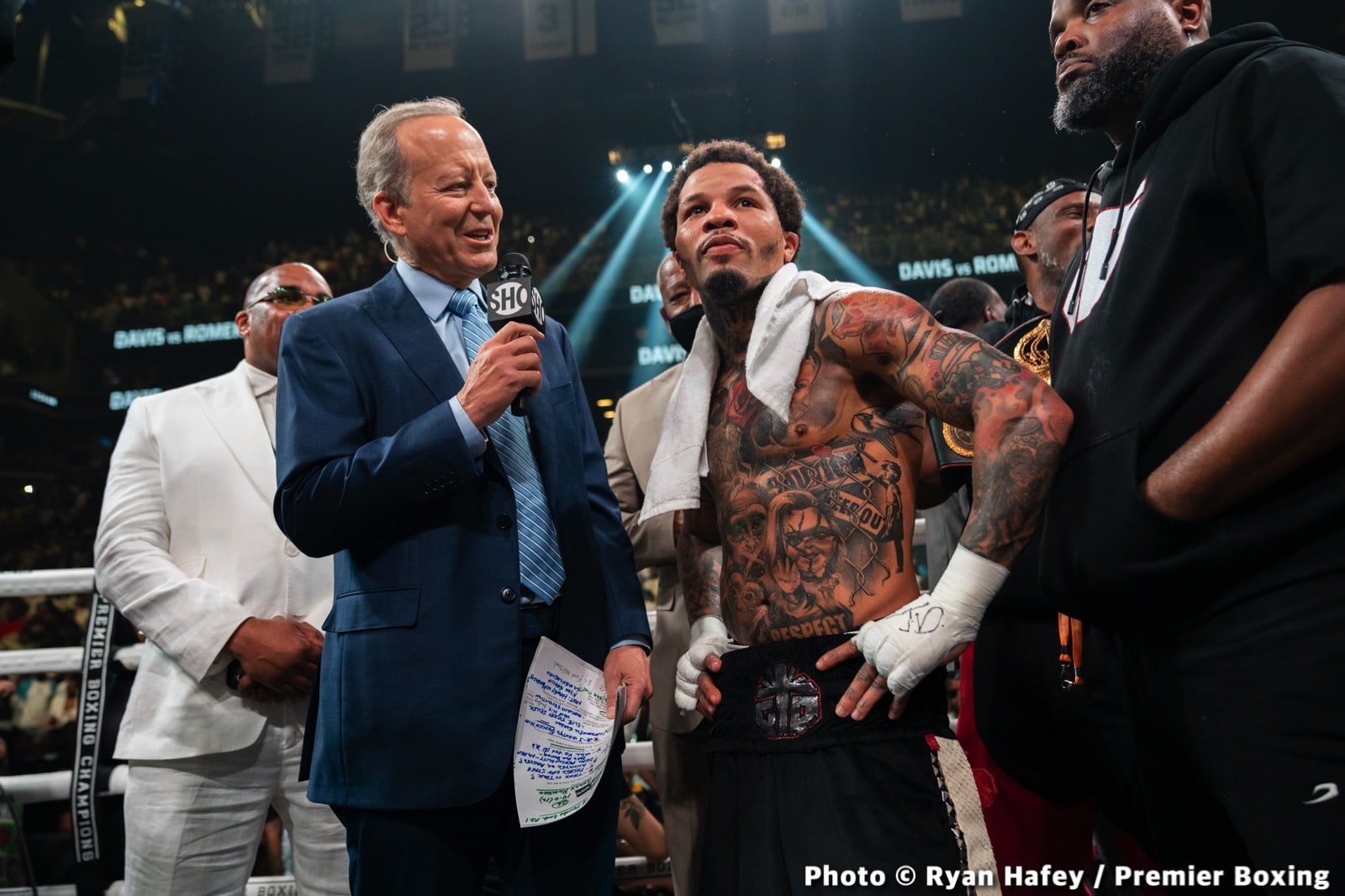 Gervonta Davis Vs. Ryan Garcia: The Problems Keeping Fight From Getting Done” 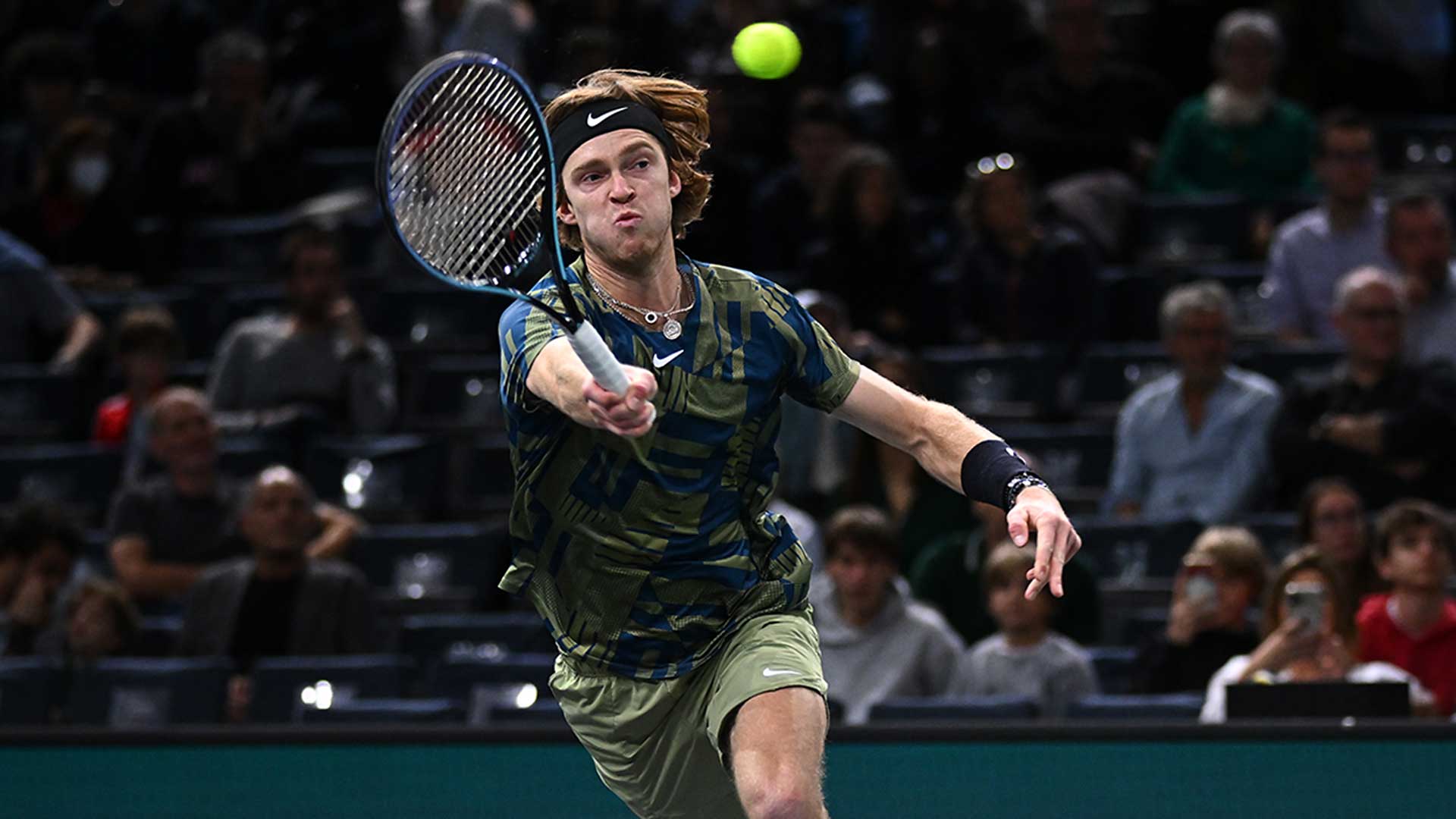