Andrey Rublev captured his fourth tour-level title of the season on Sunday when he overcame Sebastian Korda 6-2, 6-3 in the Gijon Open final.

The 24-year-old has boosted his Nitto ATP Finals qualifications chances by lifting the trophy in Gijon. Rublev is currently sixth in the Pepperstone ATP Live Race To Turin as he aims to compete at the prestigious end-of-year event – to be held from 13-20 November – for the third consecutive season.

Rublev enjoyed a strong week at the hard-court event in Spain, defeating Ilya Ivashka, Tommy Paul and Dominic Thiem en route to the final. He then played with confidence against Korda, outlasting the 22-year-old in heavy-hitting exchanges to secure his 47th tour-level win of the year. He now leads the American 2-0 in their ATP Head2Head series.

Earlier this season, Rublev lifted titles in Marseille, Dubai and Belgrade. He has now captured 12 tour-level crowns in his career.

Korda was aiming to win his second tour-level trophy and first of the season, having triumphed in Parma in 2021. He is up to No. 36 in the Pepperstone ATP Live Rankings following his run to the final. 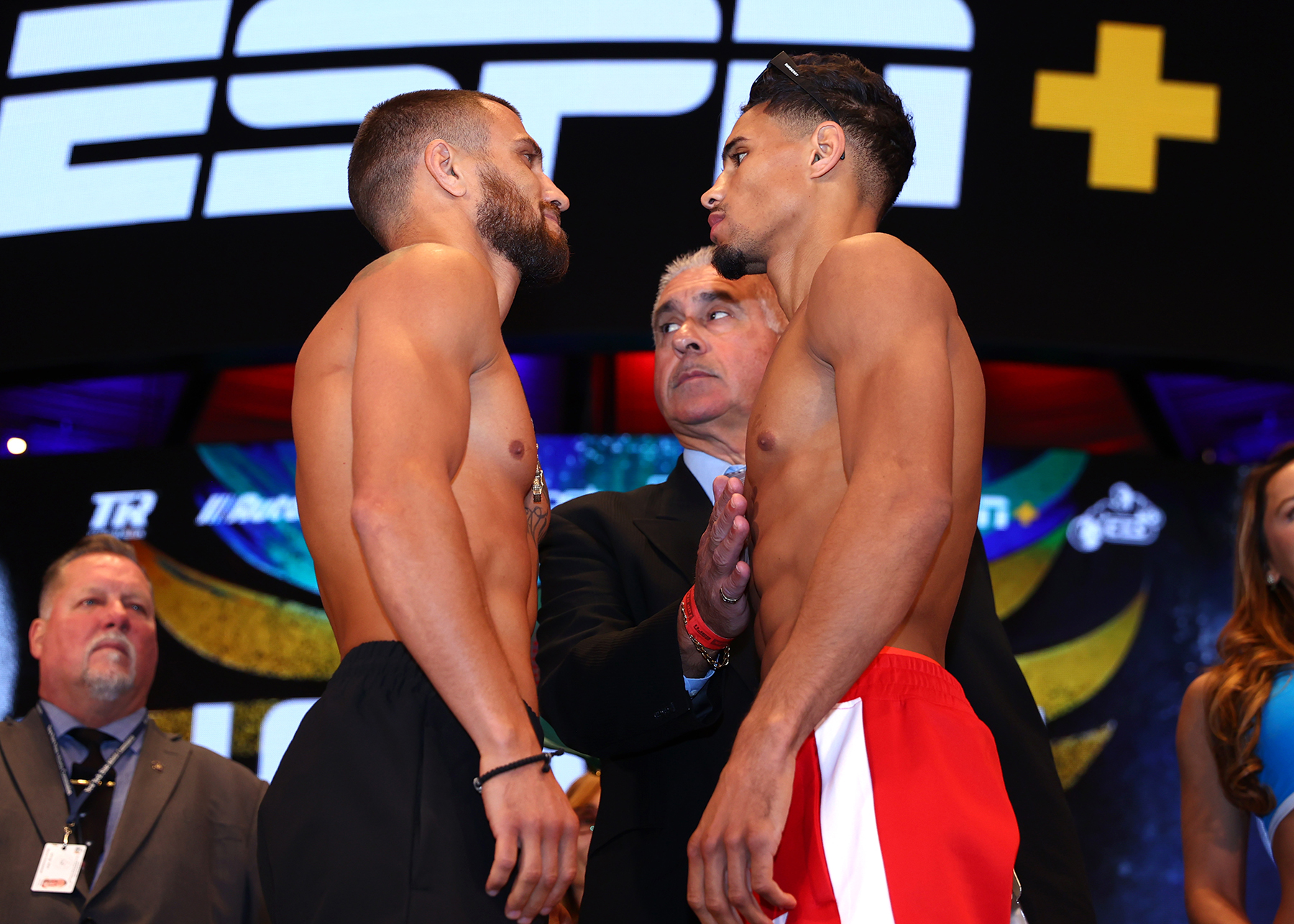 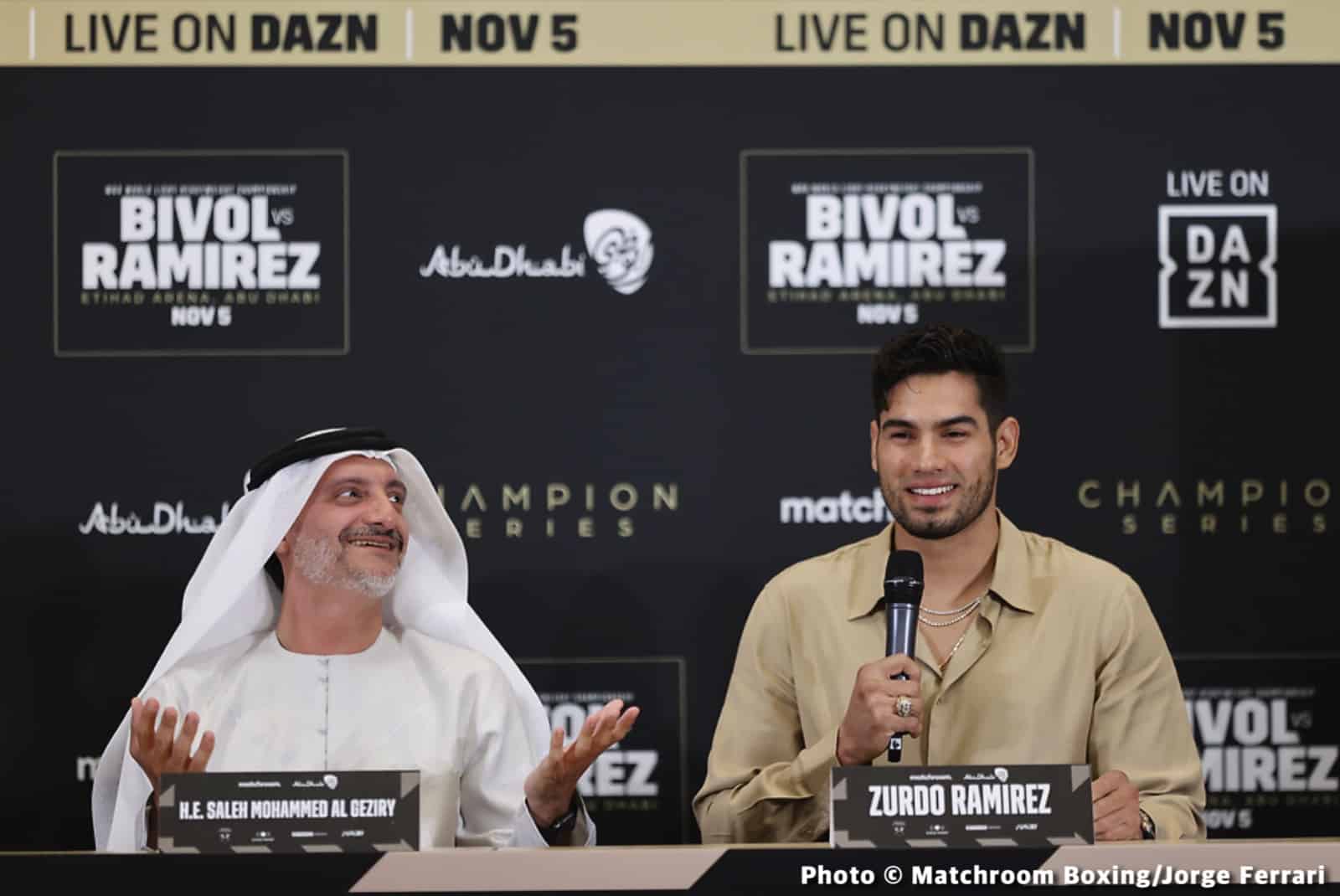 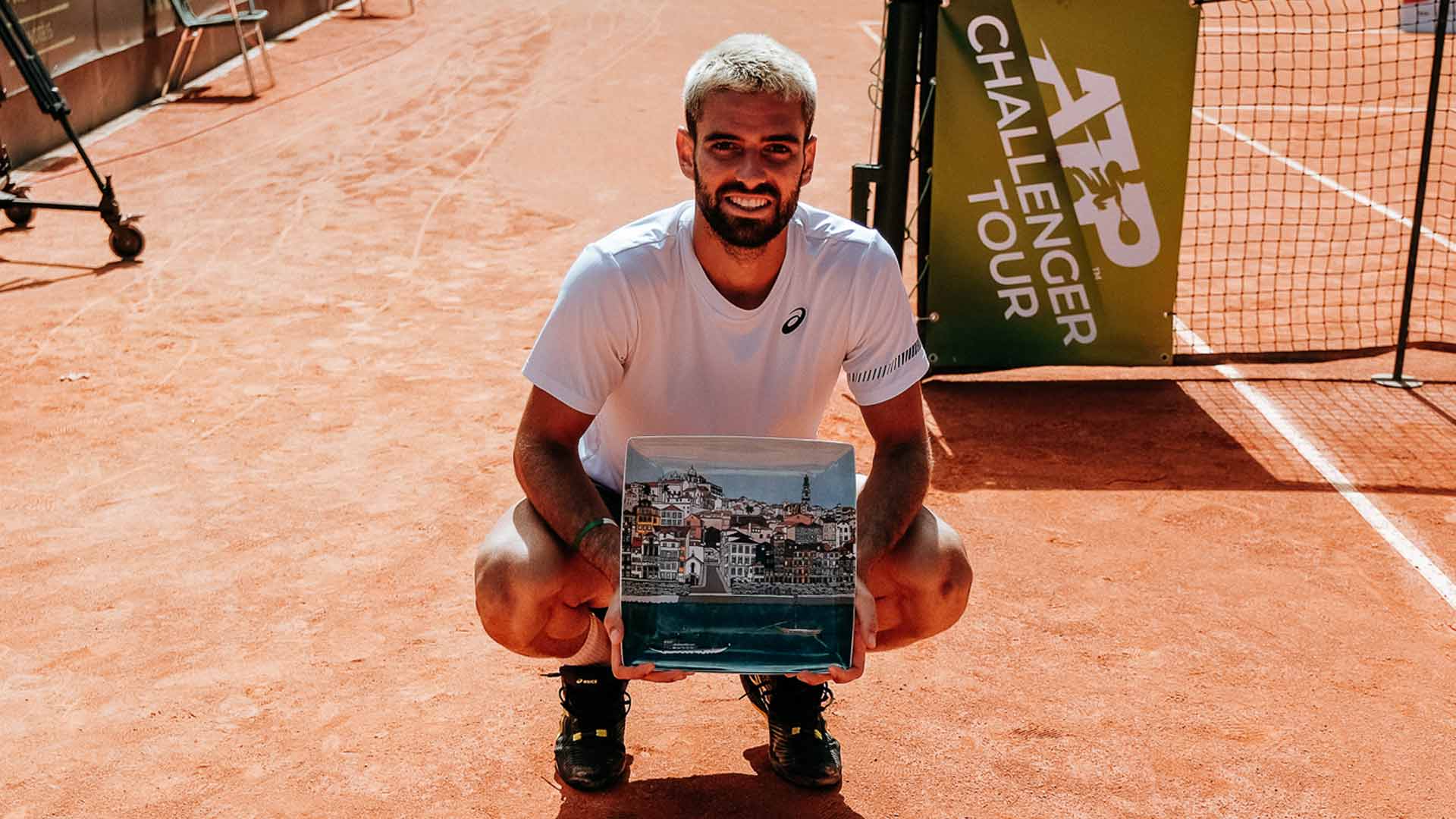 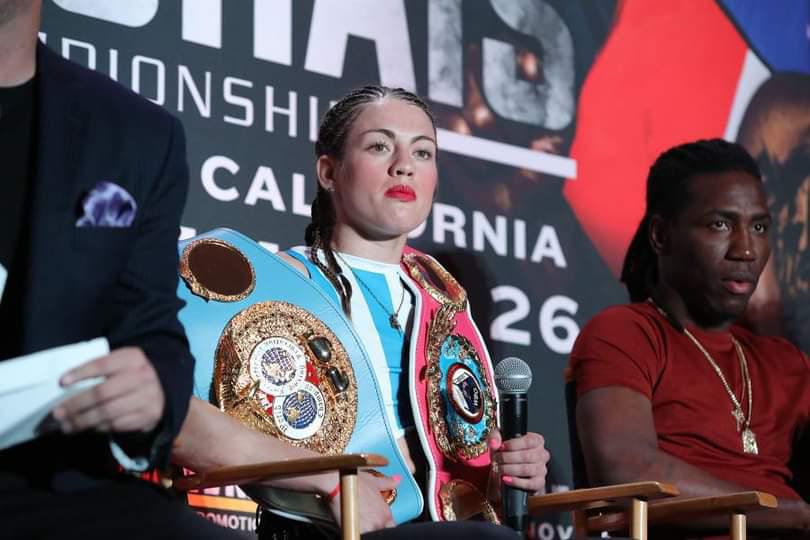