Andrey Rublev extended his winning streak against Dominic Thiem to four matches Saturday after defeating the Austrian 6-4, 6-4 to charge into the Gijon Open final in Spain.

Playing an ultra-aggressive brand of tennis, Rublev firmed up his hold on sixth position in the Pepperstone ATP Live Race to Turin, as he looks to qualify for the Nitto ATP Finals for the third consecutive year.

Rublev, who has now won eight straight sets against the 2020 US Open champion, battled his inner demons after being broken when attempting to serve out the first set. The 24-year-old, who has spoken candidly about difficulties in controlling his on-court frustrations, exploded in rage after dropping serve but regained composure to break in the next game to close out the set.

“When I was winning 4-1 with a break point for 5-1 it looks like the match is going my way and then I am at 5-4 with him serving,” Rublev said. “That’s not easy to accept, but I was lucky I played a really good game and Dominic helped me out a little bit.

“Then I felt more confident and I was able to win in two sets, which was the most important thing. This week I have been playing really well and I’ll try to show my best tennis of the week tomorrow.”

Rublev is chasing his fourth title of the year, having already triumphed in Belgrade, Dubai and Marseille. In Sunday’s final he will meet American Sebastian Korda, who advanced to his first final of the year with a 7-6(2), 6-3 win over Arthur Rinderknech.

Thiem who would have returned to the Top 100 had he beaten Rublev, continues to lay the foundation for a successful 2023 season after a spotty start to 2022, when he lost his first six tour-level matches.

This week in Gijon the former World No. 3 has hit his signature one-handed backhand with authority, showing no signs of lingering problems with his right wrist following a tear in June 2021 that forced him to miss the second half of the 2021 season. He has played 28 tour-level matches this season for a 14-14 record and is No. 132 in the Pepperstone ATP Live Rankings.

In reaching his first final in almost 18 months, Korda was much more solid on serve than in his three-set quarter-final win over Andy Murray, in which he offered up 14 break point chances and dropped serve four times. Today he fired eight aces and saved all three break points faced, including two when he served for the first set.

Korda, 22, claimed his 30th match win of the year and this week has climbed 11 places to No. 36 in the Pepperstone ATP Live Rankings, just shy of his career-high mark of No. 30. He last appeared in a tour-level final in May last year when he won his first ATP Tour title at the ATP 250 clay-court event in Parma. 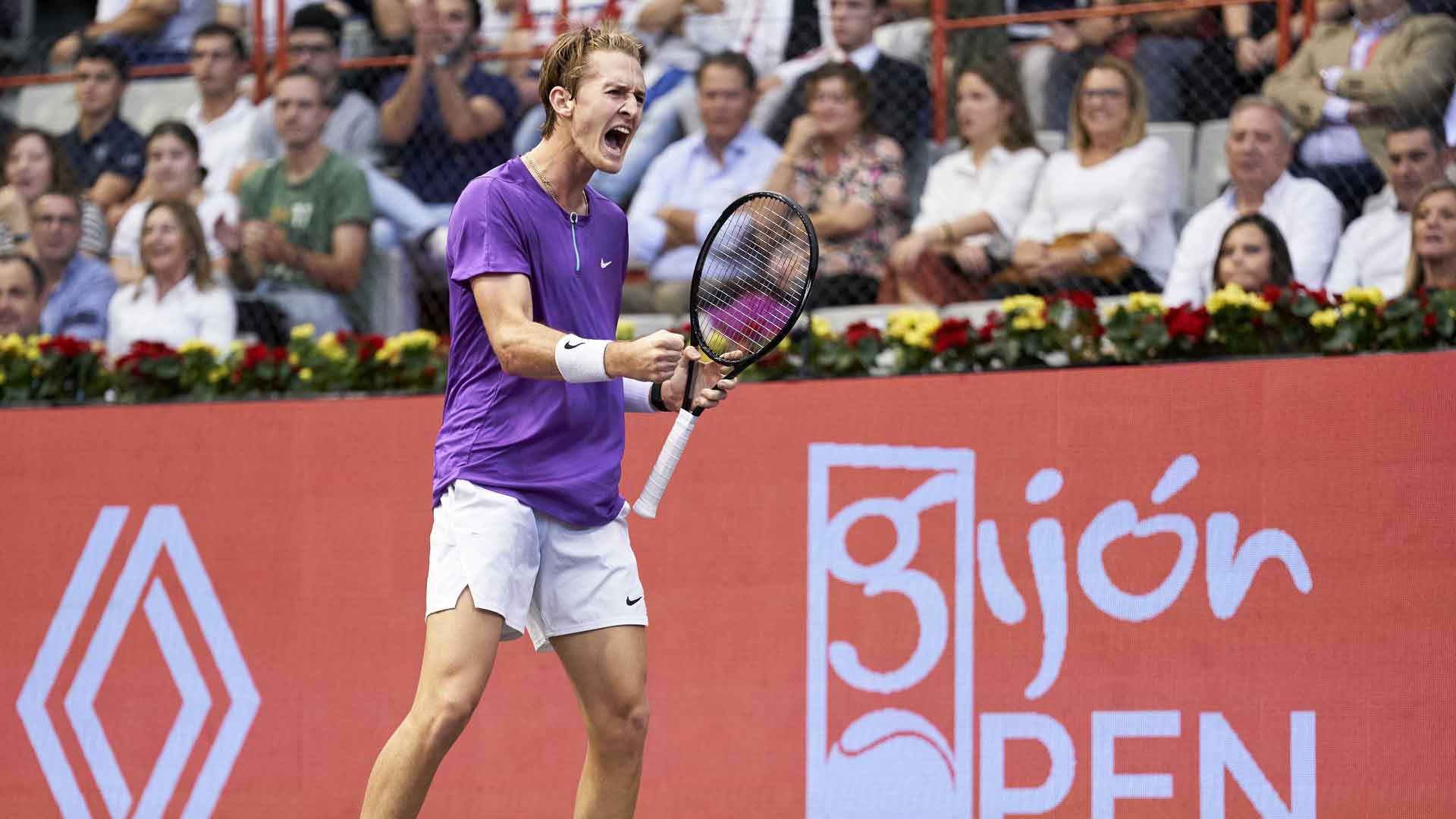 “It was a really good match that came down to a couple of games here and there. I’ve very, very happy and excited for tomorrow,” Korda said. “It’s going to be very difficult, but I’m ready to go.”

Rinderknech offered stiff resistance in the first set. But after a draining week – in which he came into the tournament having lost his grandmother and having saved nine match points to deny Pablo Carreno Busta 18-16 in a third-set tie-break on Friday – he could not stage a comeback in the second. 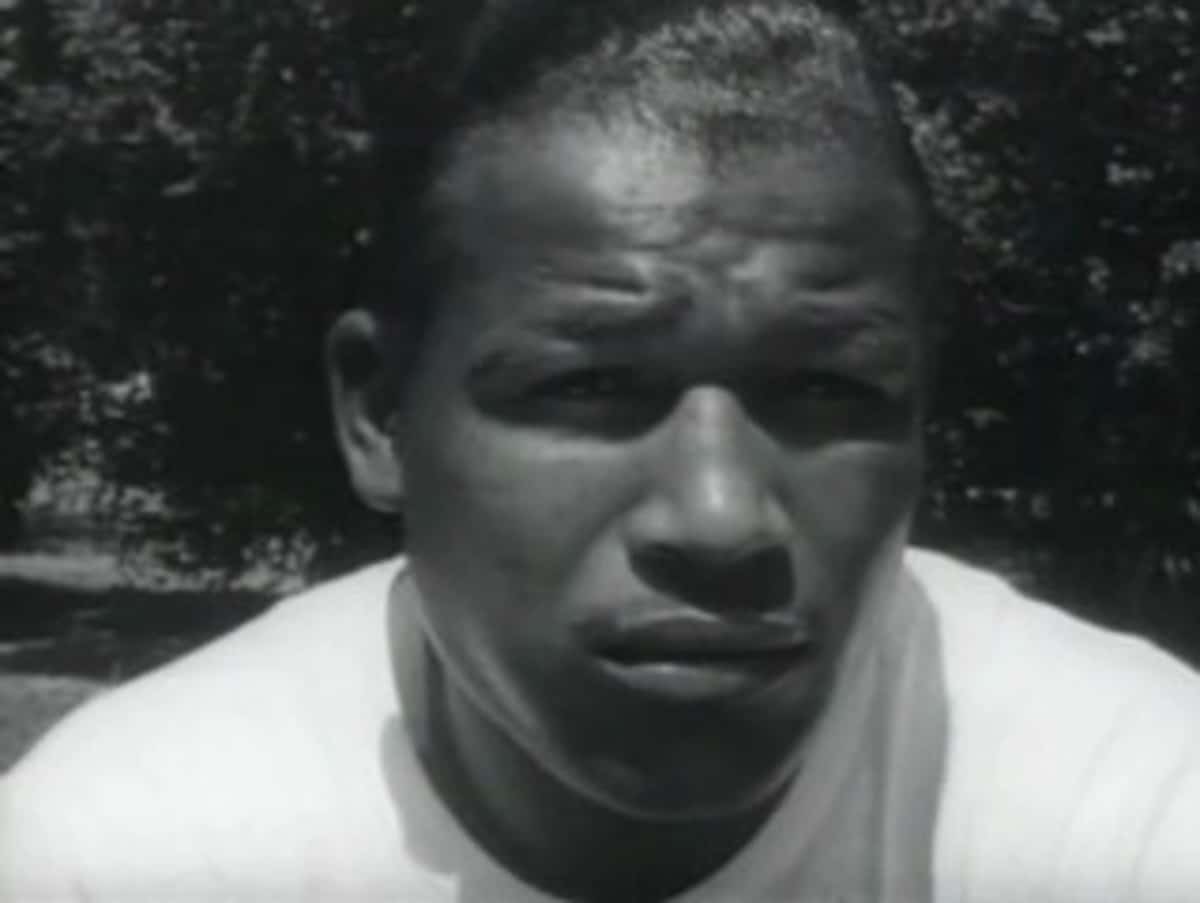 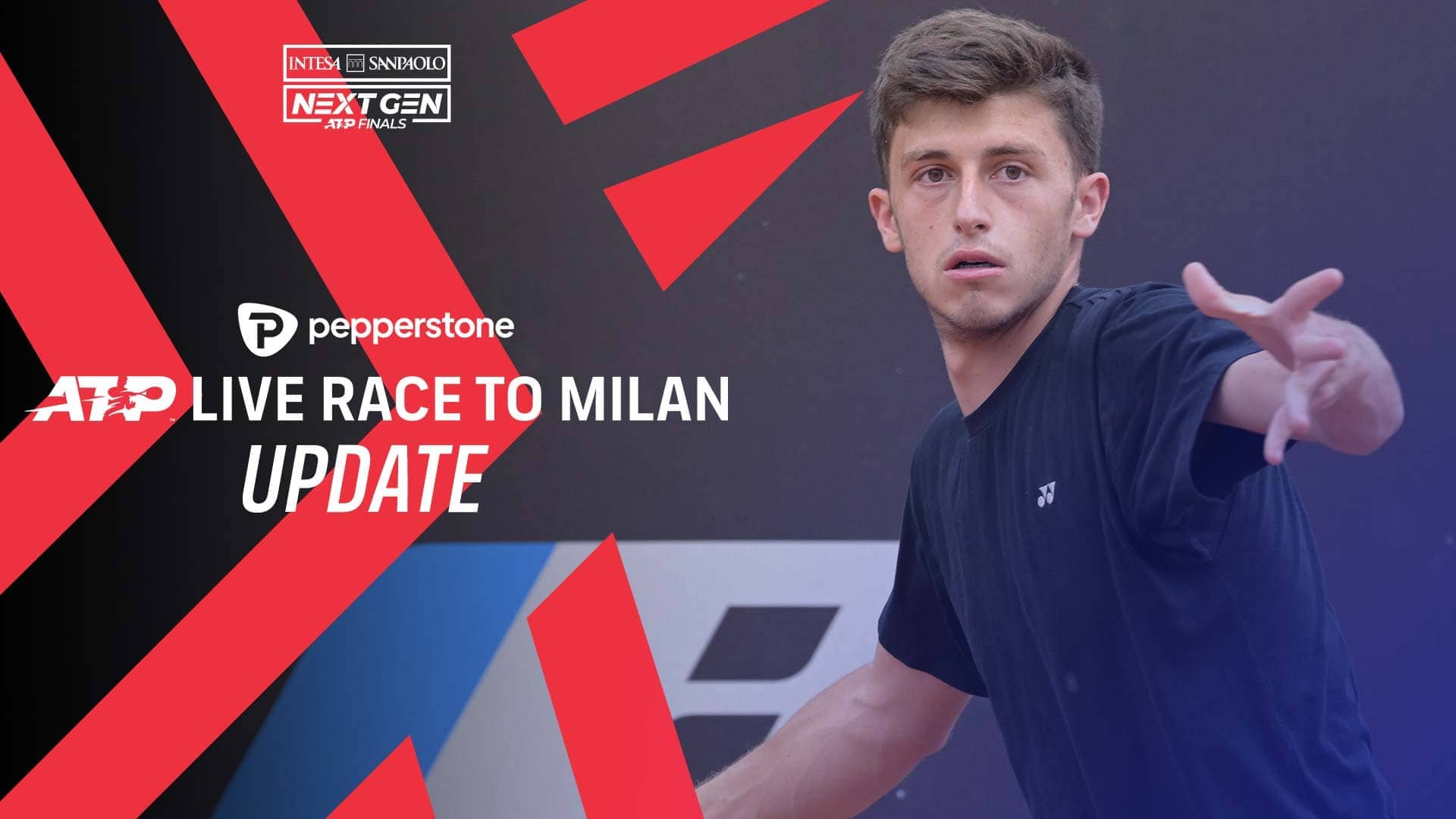 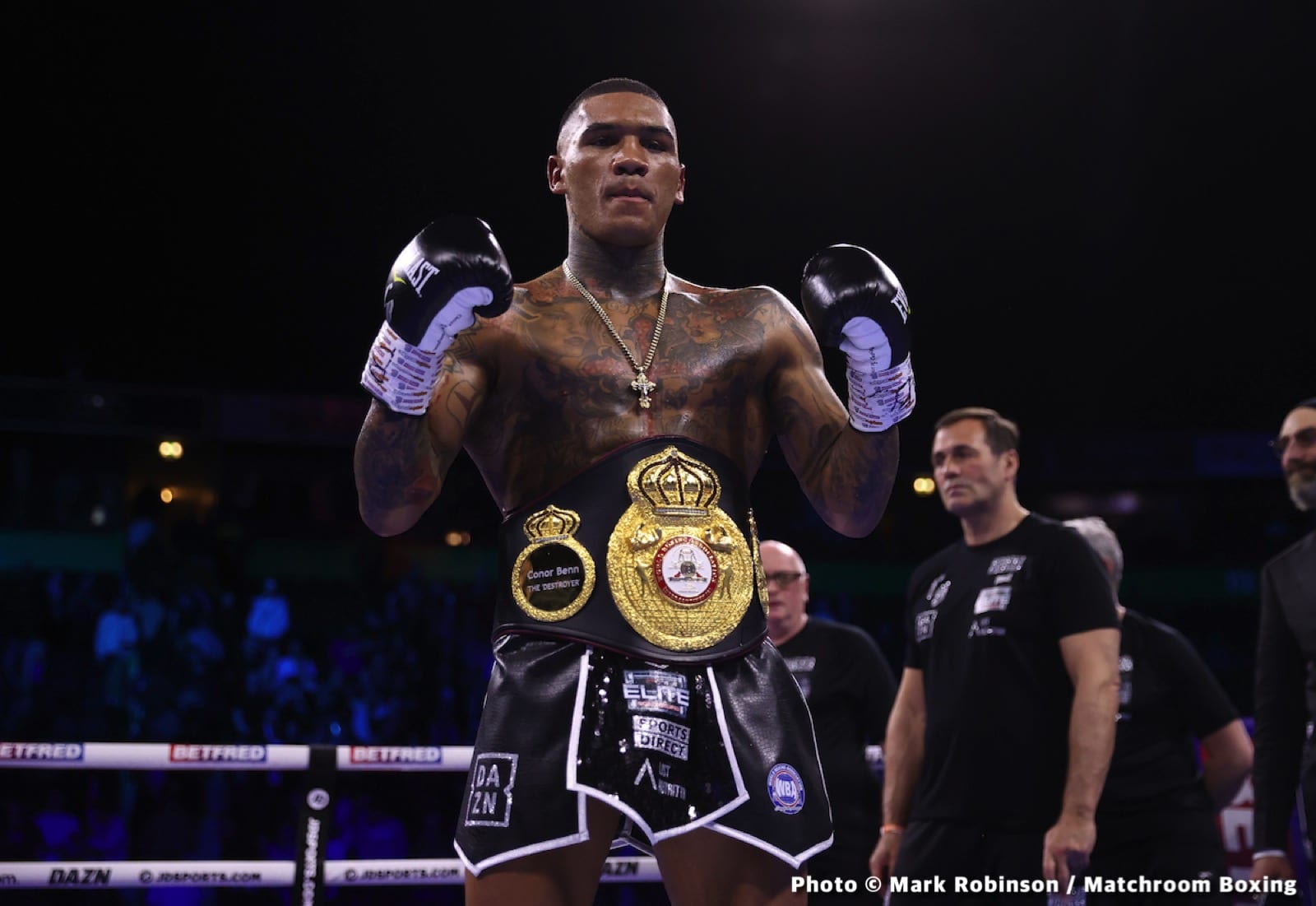 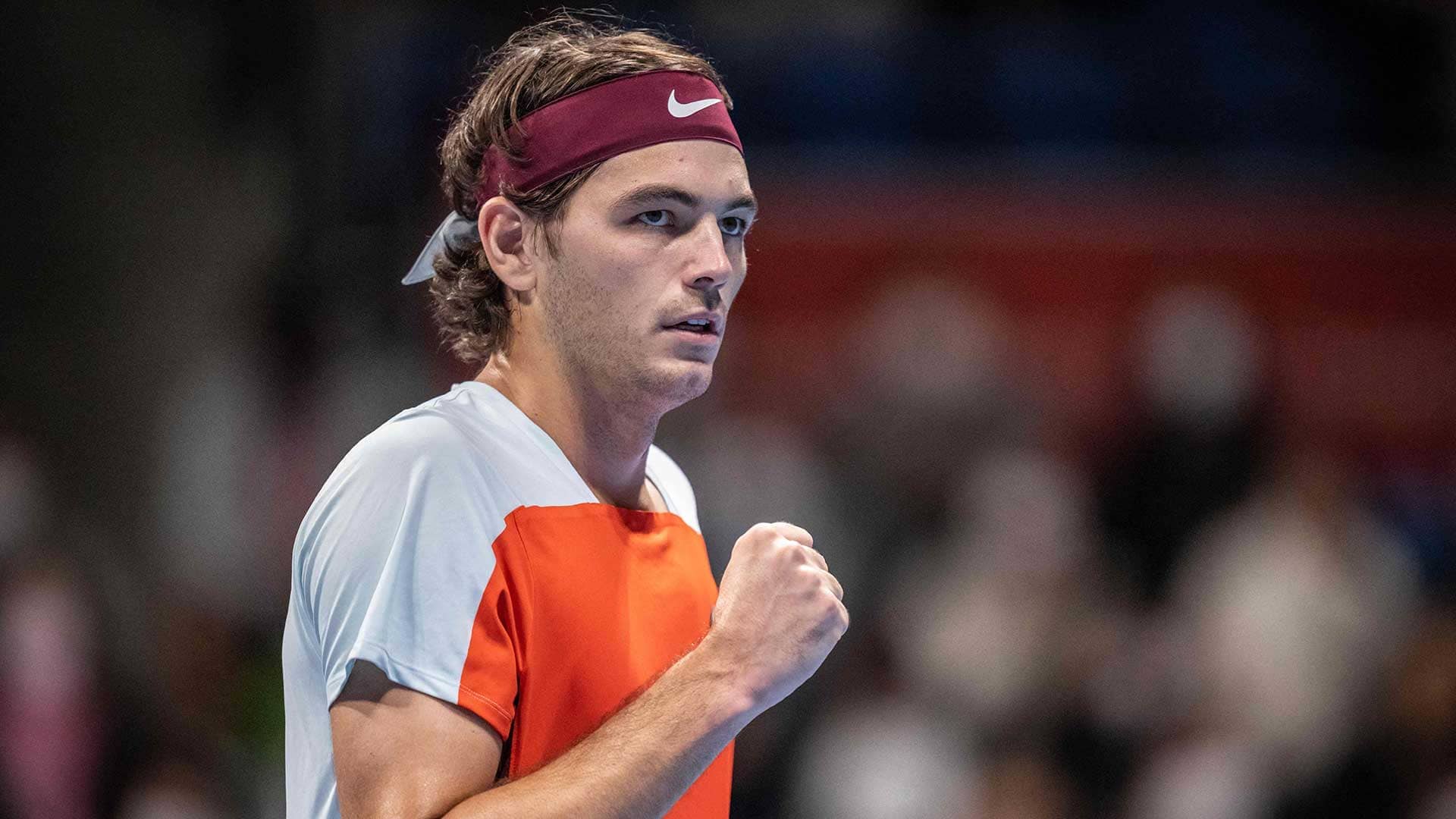