Detroit’s Alycia Baumgardner added Ring, IBF and WBO junior lightweight titles to the WBC version she already held by posting a controversial 10-round split decision over previously unbeaten Mikaela Mayer at the O2 Arena in London. One judge scored 97-93 in favor of Mayer, but was overruled by two tallies of 96-95 in favor of the winner.

Baumgardner, who was rated No. 2 by The Ring at 130 pounds, upset the pre-fight odds, but many disagreed with the official numbers. The Ring scored this bout 97-93 in favor of Mayer.

“I want to thank the Lord Jesus Christ,” said Baumgardner (13-1, 7 KOs), who should really have been thanking two of the judges. “I did that – unified champion – I was the harder puncher and I dig deep.

“That girl ain’t getting a rematch. I’m going after (WBO titleholder Hyun Mi) Choi. Unified champion! We did it!”

Mayer boxed well behind the jab in Round 1 but was drawn into Baumgardner’s range in the next session. A pair of meaty headshots seemed to register and it was an early breakthrough for the underdog.

However, Mayer began to get the jab going again and controlled the early sessions with her experience and ring craft. Baumgardner was telegraphing the right constantly and Mayer was reading it almost every time.

There was a change of pace in the seventh when Mayer was cut above the right eye by a clash of heads. Baumgardner followed up with some effective power shots to keep herself in the game, and did well in the eighth, but the two-minute rounds were flying by.

For me, it was Mayer who closed better down the stretch and her focus and discipline was impressive. She’ll be heartbroken.

Despite coming of age with a fourth-round stoppage of Terri Harper to claim the WBC title, in November 2021, this was the biggest win of Baumgardner’s career. Mayer is a highly respected operator who was rated No. 4 on The Ring’s mythical pound for pound ratings coming in.

The 32-year-old Mayer suffers her first loss in 18 starts. The Colorado-based Californian will undoubtedly seek a rematch.

Olympic gold medalist Lauren Price dazzled in a fourth-round stoppage over Timea Belik at welterweight. Price, 28, produced dazzling combination work in every round and repeatedly dazed her Hungarian opponent with headshots. As the rounds passed, Price, who hails from Newport, Wales, was becoming dangerously accurate and referee Mark Bates stepped in with a mercy stoppage. Price improves to 2-0 (1 KO). The official time was 1:18.

Popular Londoner Caroline Dubois (4-0, 3 KOs) turned in an excellent display in dispatching Milena Koleva inside five rounds at lightweight. The former amateur standout scored a questionable right hook knockdown in Round 4, but left no doubt in the fifth when she closed the show. A thudding left hand to the body took the wind out of Koleva’s lungs and sent the Bulgarian stumbling into the ropes. Southpaw Dubois, 21, unloaded with a furious two-fisted burst that prompted referee Sean McAvoy to stop the fight. The official time was 1:53.

Featherweight Karriss Artingstall, 27, improved to 2-0 by posting a dominant six-round decision over Marina Sakharov. The official score was 60-54. Cheshire’s Artingstall, a bronze medalist at the Tokyo 2020 Olympics, boxed extremely well out of the lefty stance and peppered her French opponent with sharp shots throughout. 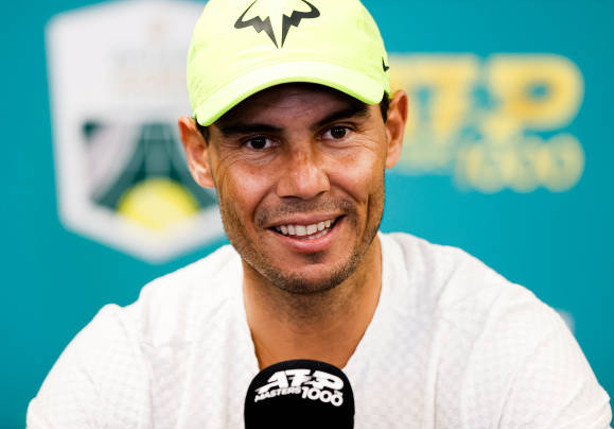 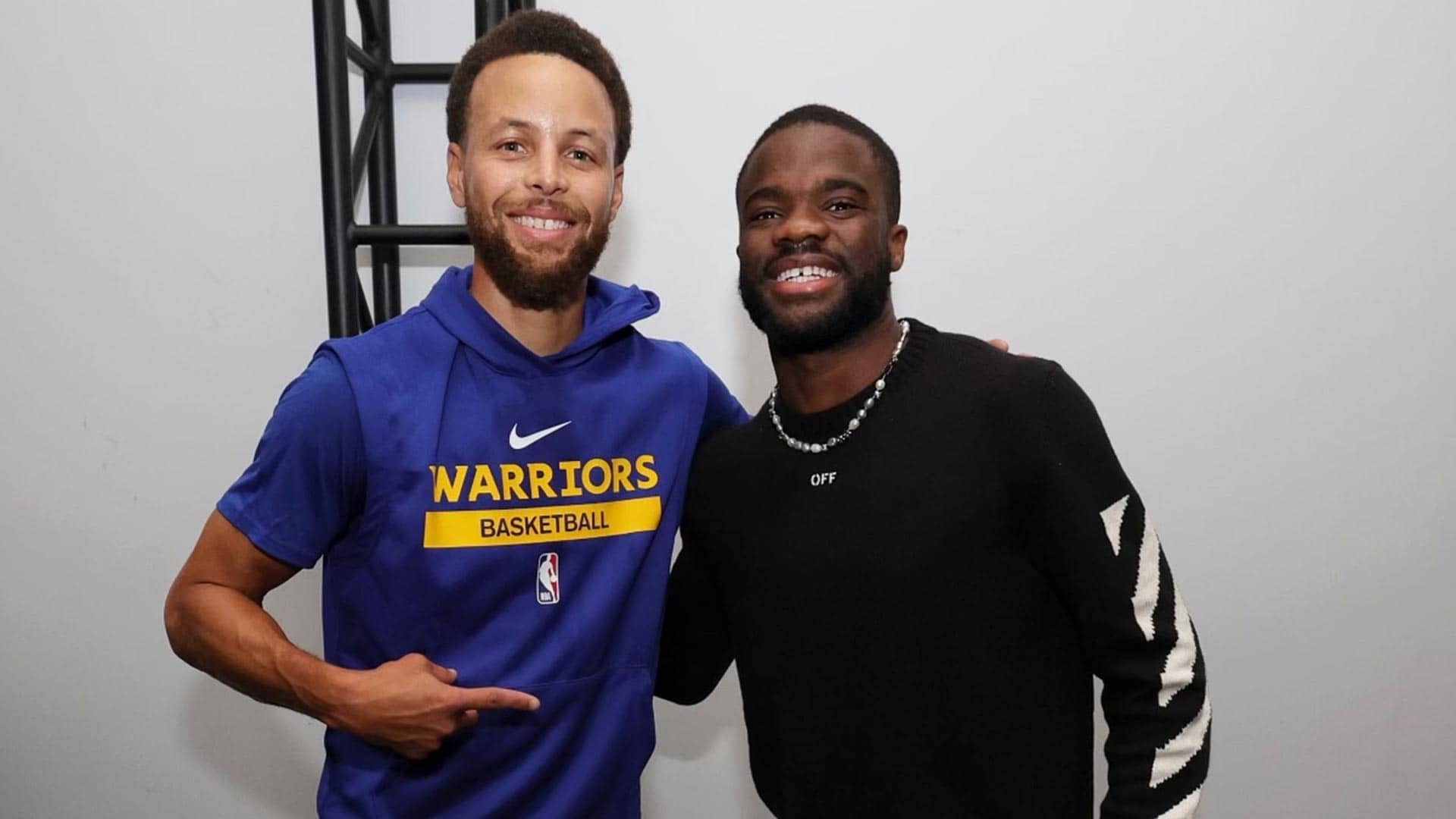