Adrian Otaegui cruised in the final round to win the Andalucia Masters by six shots for his first home victory on Sunday.

The Spaniard had four birdies and only one bogey in a 3-under 68 that left him at 19 under after four rounds, seven shots better than the previous record at the famed Valderrama golf course.

“I’m very proud,” Otaegui said. “I feel so happy to have my first win in Spain, in front of those crowds, on my favorite golf course in Spain. Just unbelievable.”

It was the fourth European tour title for Otaegui, who entered the final round with a comfortable six-shot lead. 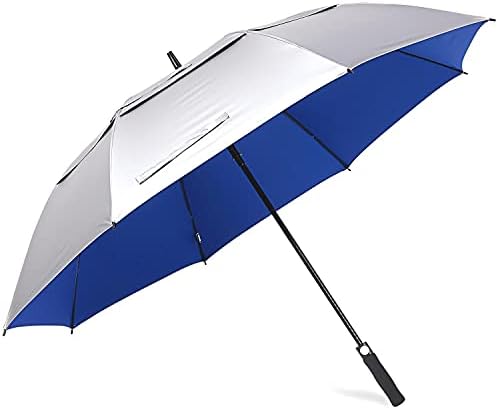 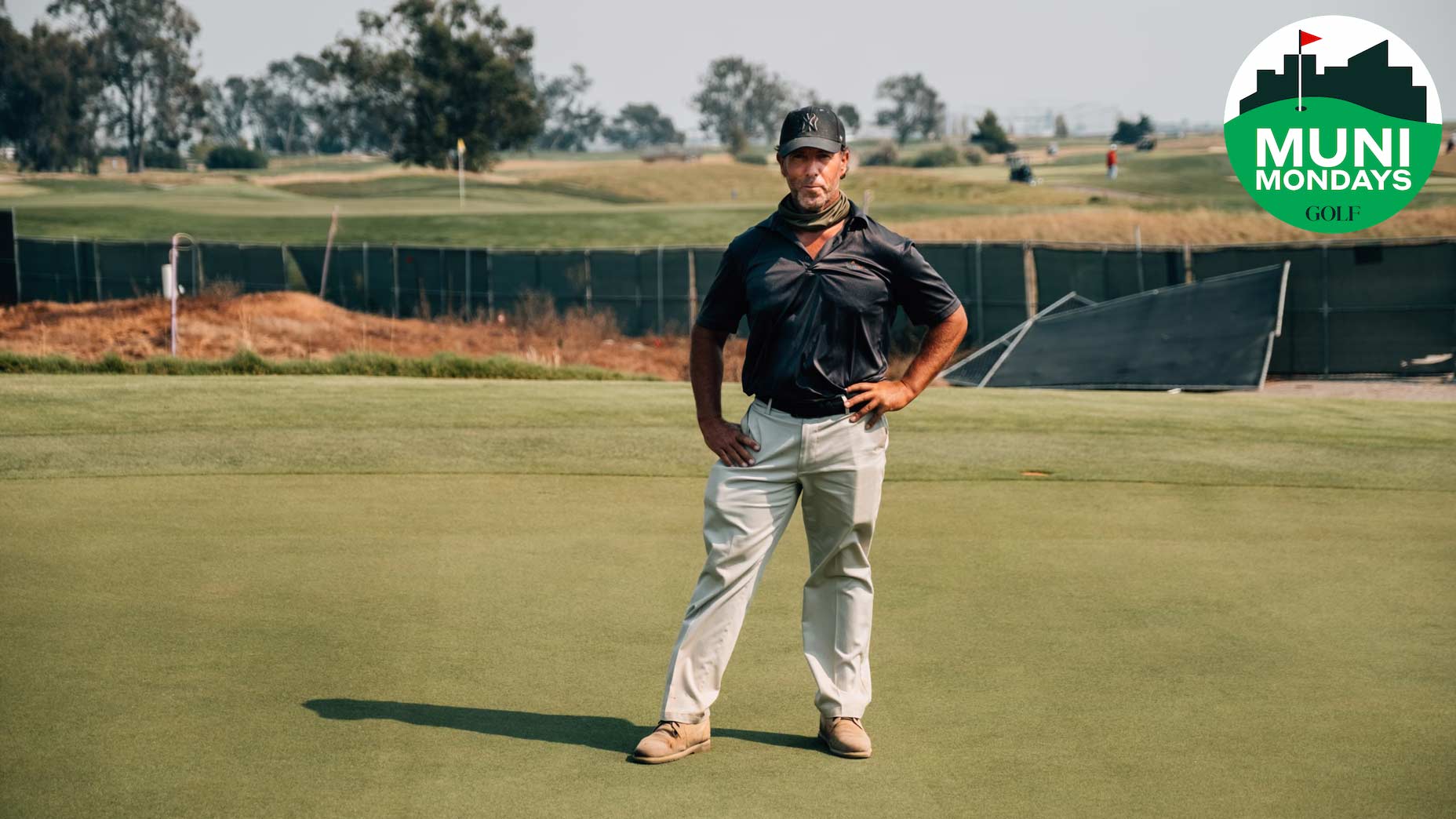