John Daly in July during the Open Championship.

John Daly’s life is being turned into a movie, according to a report. And he’ll be played by an actor who, in previous films, tried to buy beer as an underage teen, helped transform the Oakland A’s baseball team and lived the high life as a stockbroker at one of the most notorious firms ever.

According to a report from movie site Above the Line, Jonah Hill will produce and star in the biopic of Daly, the two-time major champion and, shall we say, one of golf’s most colorful characters. The report did not say when the movie would be released.

According to Above the Line, Daly has a relationship with Nashville-based Hideout Pictures, who will work on the film, along with Hill’s Strong Baby Productions group. Directing the movie will be Anthony Maras, who has previously directed four films, according to IMDB, including 2018’s Hotel Mumbai.

So what can we expect from the movie?

While there is no script, according to Above the Line, “the biopic will examine the excesses, scandals and athletic achievements of the PGA Tour golfer, who is considered by many to be the ‘Bad Boy of Golf.’” And the 56-year-old Daly, if anything, is an open book. Consider this exchange in early August.

Reporter: “So I hear that you really appeal to a younger generation of golfers and sports fans in general coming up. Why do you think that is?”

Daly: “No idea. I got no idea. I don’t know. I think Chad does a great job with our T-shirt companies with the sayings on it; young kids like it. I don’t know, maybe because of the beard they think I’m really Santa Claus, but Justin Thomas told me I’m Bad Santa, so that’s out the window. I have no idea.”

Reporter: “How do you explain sort of the connection, whether it’s young or old, that you’ve had with fans all these years?”

Daly: “I think because there’s really no skeletons in my closet. If I screwed up, I’ll honestly say I screwed up, and I think fans like that. I think I’m not — I’m not looking over my shoulder; are they going to know about this or that. Everybody knows everything about me on this tour — my life, my ex-wives, everything — and it’s out there so there’s not really anything to hide. I think, hopefully, it’s the honesty.”

Reporter: “And are you happy you’ve approached it that way?”

Daly: “Yeah. My mom would have come out of her grave if I didn’t.”

Of course, one of the biggest questions is whether Hill can swing it. And it’s not as if Daly’s move, where the right-hander takes his club to his left hip on the way back, can be easily duplicated. Still, there’s a video. In a quick scan across the internet, GOLF.com found an eight-second clip.

Daly would be proud. 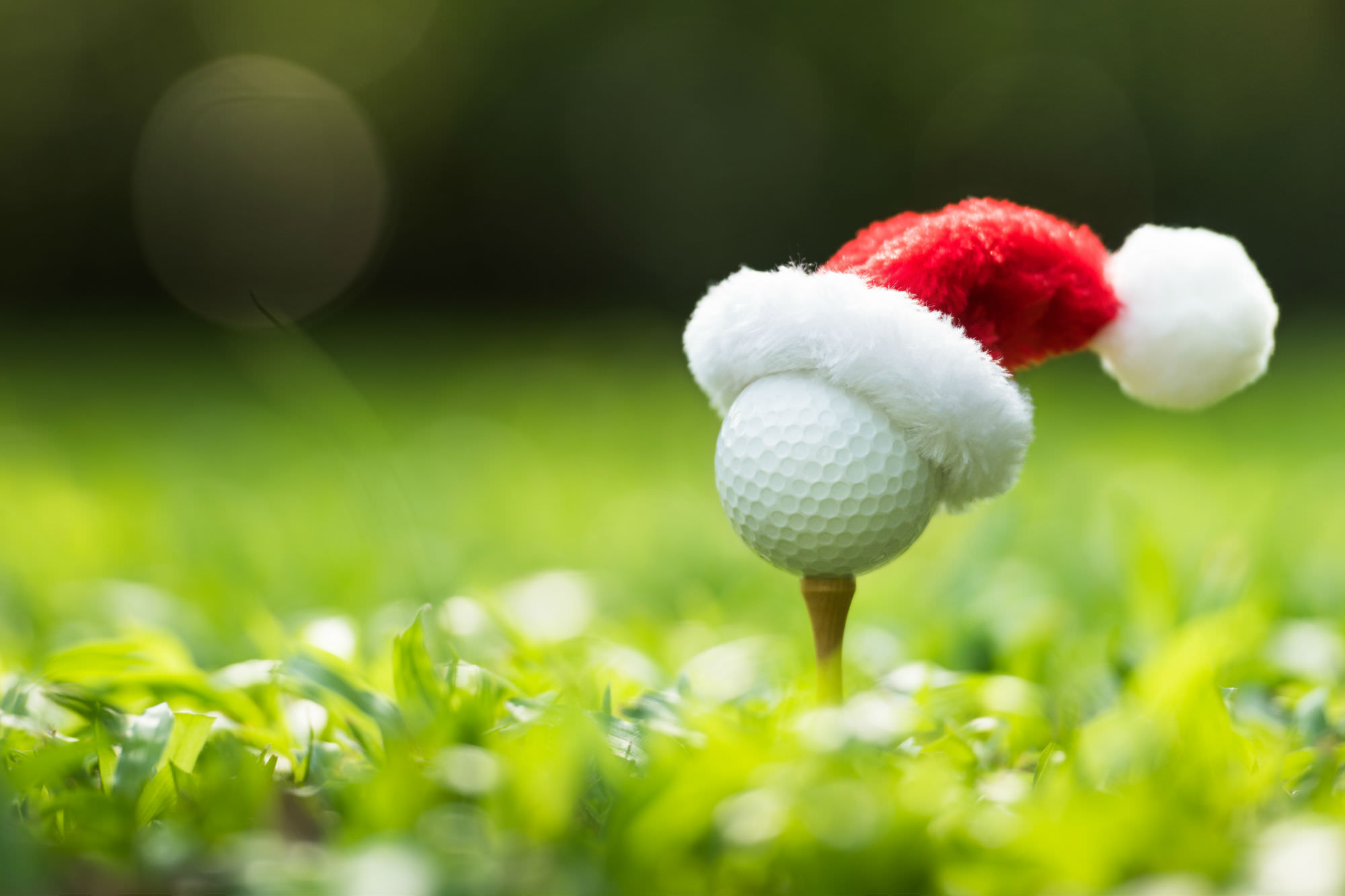