For the third time in six games to open the 2022 season, the San Francisco 49ers saw turnovers, penalties and missed opportunities lead to their undoing.

The Falcons came into Sunday’s contest averaging just over 32 rushing attempts per game. They finished with 40 against San Francisco, bullying their way to a 28-14 victory.

Here are the answers to the five questions I asked prior to the game:

The 49ers front seven in Atlanta was the same group which started last week against Carolina and held the Panthers to only 64 yards rushing. Of course, the one player missing was Nick Bosa.

Without their best defensive lineman, the San Francisco defense was no match for the Falcons run game.

The Atlanta offensive line pushed the overmatched 49ers front seven around throughout the game. This allowed the Falcons to pound the ball on the ground. Led by Caleb Huntley, Tyler Allgeier and quarterback Marcus Mariota, Atlanta attempted 40 rushes in total, twenty in each half, amassing 168 yards.

The two most critical runs for Atlanta came from Mariota who finished with an average of 8.3 yards per attempt.

With the game tied at 14 late in the first half Mariota took off up the middle, his 15-yard scramble converting on third and 12.

Mariota finished the possession off with a three-yard touchdown run around the left side to put Atlanta up by seven with less than a minute to play in the first half.

San Francisco’s defense has been outstanding for most of the season. However, they have shown to have a vulnerability. Sunday’s loss marks the third time the 49ers have lost to a team committed to running the football. Chicago, Denver and now Atlanta have each ran the ball at least 31 times.

2.) Can Jimmy Garoppolo keep it going? NO

Jimmy Garoppolo once again proved he was unable to go three consecutive games without throwing an interception, throwing two on the day.

The first interception had more to do with game situation than bad decision making.

With only a few seconds left before halftime, Garoppolo threw the ball up for grabs to Deebo Samuel down the right sideline in hopes of a miracle. Instead, it landed in the hands of Falcons defensive back Isaiah Oliver to end the half.

Down by fourteen early in the fourth quarter, Garoppolo tried to hit Deebo Samuel on an over route going from his right to left. Falcons defensive back Darren Hall played it perfectly, getting to Samuel at the same time as the ball. As a result, the ball bounced into the air and into the hands of safety Jaylinn Hawkins.

With the Atlanta offense chewing up clock every time it touched the ball, this interception effectively ended the game.

The performance for Garoppolo was much better than the above picture paints.

After missing his first attempt of the game, Garoppolo was able to hit his next eleven passes. Included among those was a pair of touchdown passes to Brandon Aiyuk which tied the game at 14 midways through the second quarter.

Garoppolo saw his receivers let him down in the second half.

On the opening play, Brandon Aiyuk dropped a quick slant to the right side. Garoppolo then threw a strike deep down the middle of the field to Ray-Ray McCloud. The ball hit McCloud in stride, and he was unable to hang on.

Garoppolo was let down again on the next possession. Garoppolo threw a strike down the middle to Charlier Woerner for what should have been a big gain, but the ball bounced off the tight end’s hands.

For the game, Garoppolo finished 29 of 41 for 296 yards with two touchdowns and two interceptions.

3.) Can the 49ers pass defense overcome the loss of Emmanuel Moseley? NO

The 49ers pass defense forced Marcus Mariota into only a single incompletion, and it took until the fourth quarter to do so.

Deommodore Lenoir made the start in place of Moseley. The second-year cornerback gave up a 20-yard completion down the left sideline to Drake London.

Samuel Womack replaced Ward and gave up a seven-yard touchdown to tight end Kyle Pitts for Atlanta’s final score of the game.

4.) Will Nick Bosa play? If he does, how effective will he be? NO

Bosa was not active on Sunday. His presence was missed.

The 49ers defense had allowed only 12 points in the first half over the first five weeks. Without Bosa on Sunday they allowed 14.

After exploding against Carolina, the 49er’s rushing attack was back to being its pedestrian self against Atlanta.

San Francisco ran the ball only 16 times for 50 yards.

Kyle Shanahan opened the game wanting to run the ball. On the second offensive series, Jeff Wilson Jr. fumbled the ball away and Atlanta took it back the other way for a touchdown to go up 14. From that point on, Kyle Shanahan abandoned the run. Of the 49ers final 51 offensive plays, 39 were passes. 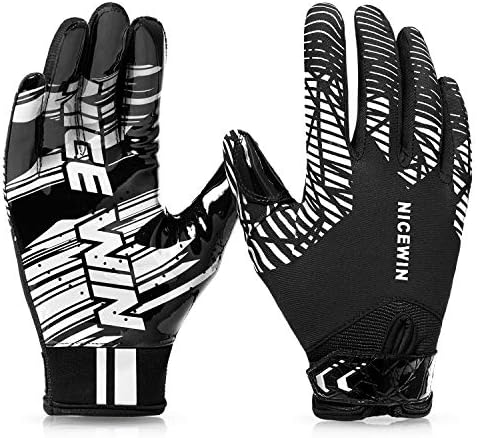 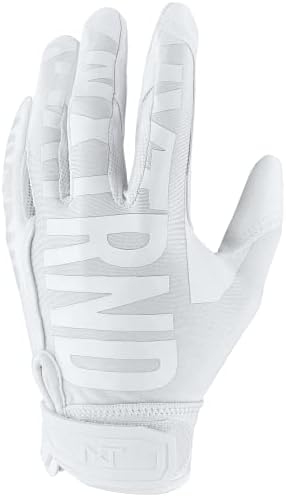