By Dan Ambrose: Caleb Plant vs. David Benavidez is now official for March 25th in a super middleweight fight on Showtime PPV at the MGM Grand Garden in Las Vegas, Nevada.

Although the Plant-Benavidez fight had already been revealed a month ago, it’s now official. The tickets will go on sale this Thursday for the fight.

For the 30-year-old Plant (22-1, 13 KOs), this could be his final opportunity to try and position himself to get a rematch with undisputed 168-lb champion Canelo Alvarez.

Plant wants the rematch with Canelo in the worst way, and it’s understandable why. The Tenessee native made millions in his loss to Canelo in November 2021, and he can’t make that kind of money fighting anyone else.

To get that payday, Plant must go through Benavidez (26-0, 23 KOs), which could be asking the impossible because he lacks the armament, chin, or gas tank to win.

“I love the fight. I think Benavidez will be a little too much for him,” said Golden Boy Promotions CEO Oscar  De La Hoya to Fight Hub TV, predicting a victory for David Benavidez over Caleb Plant. “I’m excited because the winner could fight Canelo.

“So, I’m thinking Benavidez can finally get a shot at Canelo. A lot of good things are going to happen in 2023. Boxing is back, baby. A tough fight, a very, very tough fight,” said De La Hoya when asked how he views the Plant vs. Benevavidez clash.

“Plant holds his pride, his heart, and he has a passion for fighting. He holds it on his shoulder. He’s a proud fighter, and he’s a dedicated fighter. He knows what he wants. He wants to be a world champion, and he wants to fight the best.

“He’s a great boxer, a great technician, and he can fight, too,” De La Hoya continued about Plant. “I just feel that Benavidez, as big as he is, as long as he is, the way that he throws punches in bunches, and the way that he can take a punch, I think it’s going to be a little too much for Plant.

“Well, he’s going to throw a lot more punches, that’s for sure, and I feel that Benavidez is stronger than Canelo,” De La Hoya said about Benavidez when told that, ‘David is going to do a lot more’ than Canelo Alvarez did in his 11th round knockout victory over Plant in November 2021.

“I might be wrong, but who am I to predict anything? Only six divisions and eleven world titles, okay, alright,” said De La Hoya in mentioning his career accomplishments to build credibility.

“I got Benavidez,” said welterweight contender Alexis Rocha when told the Benavidez-Plant was announced today. “It’s going to be a hard fight for Benavidez because Plant is no joke. He was having a lot of success with Canelo Alvarez.

“He’s going to hit & move, hit & move, clinch, move around, he’s going to use everything he can, but I still think Benavidez can pull it off with the pressure. I think so [Benavidez knocking out Plant late], or it may go to a decision.

“He might [knockout Sweethands], but Plant is no joke. It took Canelo 11 rounds [to stop Plant]. It’s going to be a competitive fight for sure. They don’t,” said Rocha when told that fans aren’t giving Plant a chance of beating Benavidez.

“The head he has on his shoulder is just crazy. He’s going to work you with every aspect. Not competitive? I don’t see that because Benavidez is a tall, rangy fighter, and he knows how to box as well,” said Rocha when asked if Plant could beat Benavidez in a one-sided, non-competitive fight.

“Yeah, he [Benavidez] comes to bang, but he’s also going to come to steal the show. So, I don’t know.

“Beat Canelo, I don’t know. He’s still one of the pound-for-pound best, but I definitely see Benavidez giving him a lot of challenges, Canelo. A big [punch] volume, a big dude, hits hard, and is fast and puts combinations together,” said Rocha.

“This is one of the biggest and potentially most explosive fights that can be made in boxing, not just in the super middleweight division,” said Showtime boss Stephen Espinoza.

“It pits two fighters at the peak of their athletic primes, both with prodigious skill sets and contrasting styles. We have a volatile, 50-50 matchup and potential fight-of-the-year candidate.” 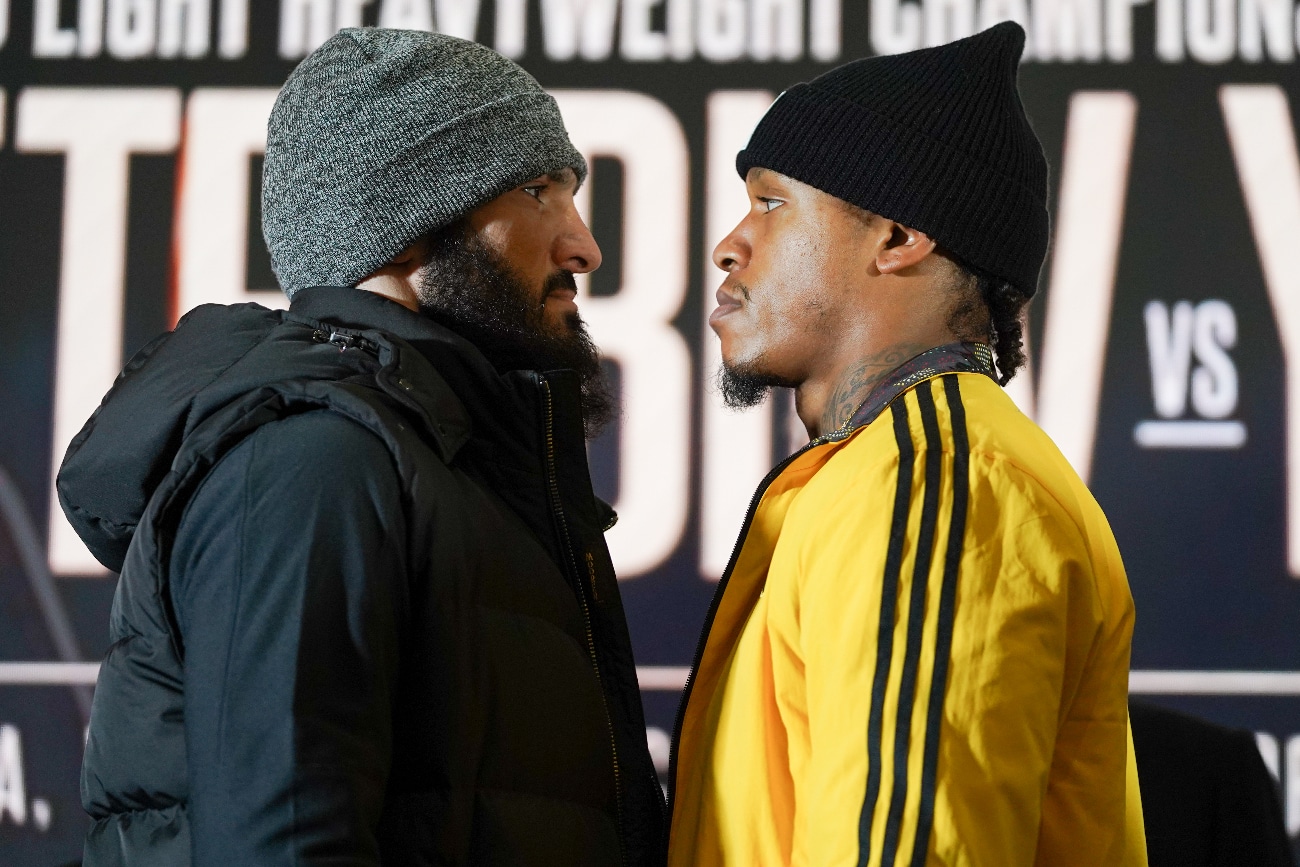 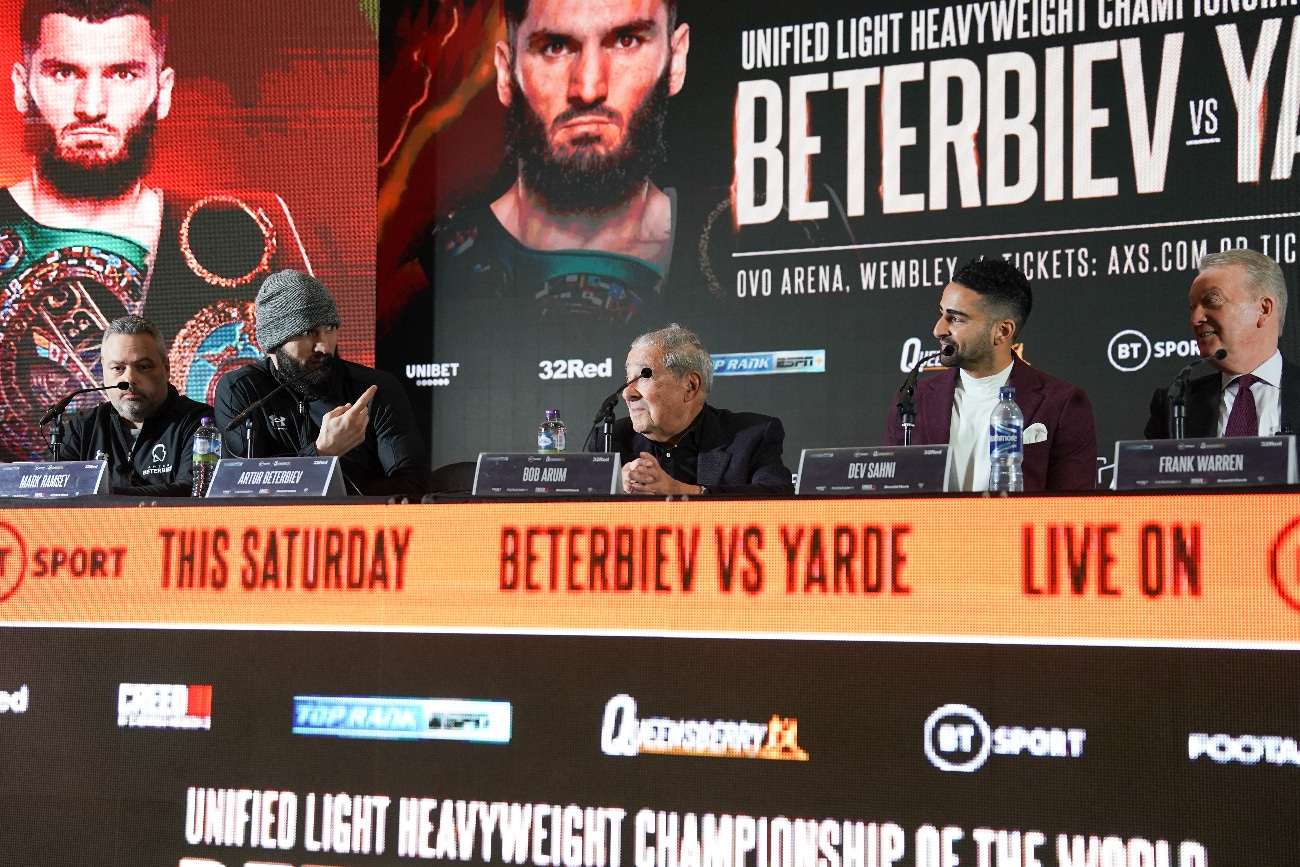 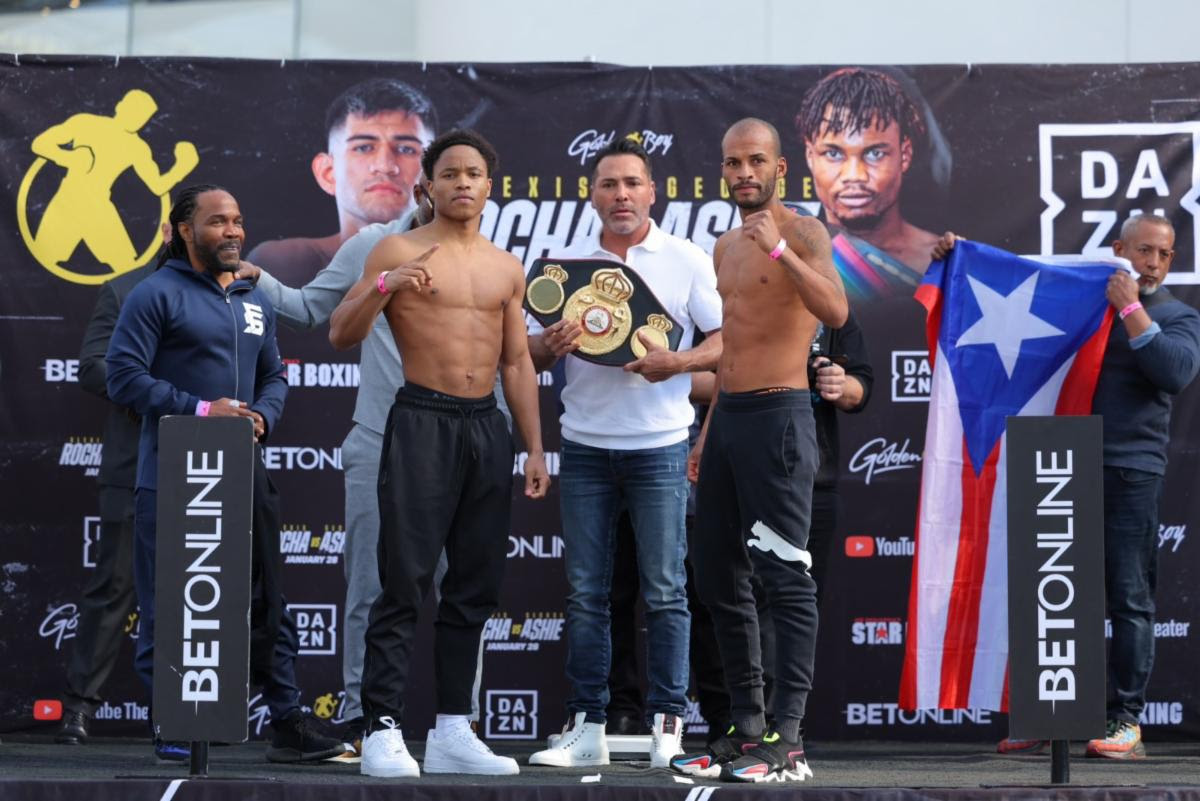 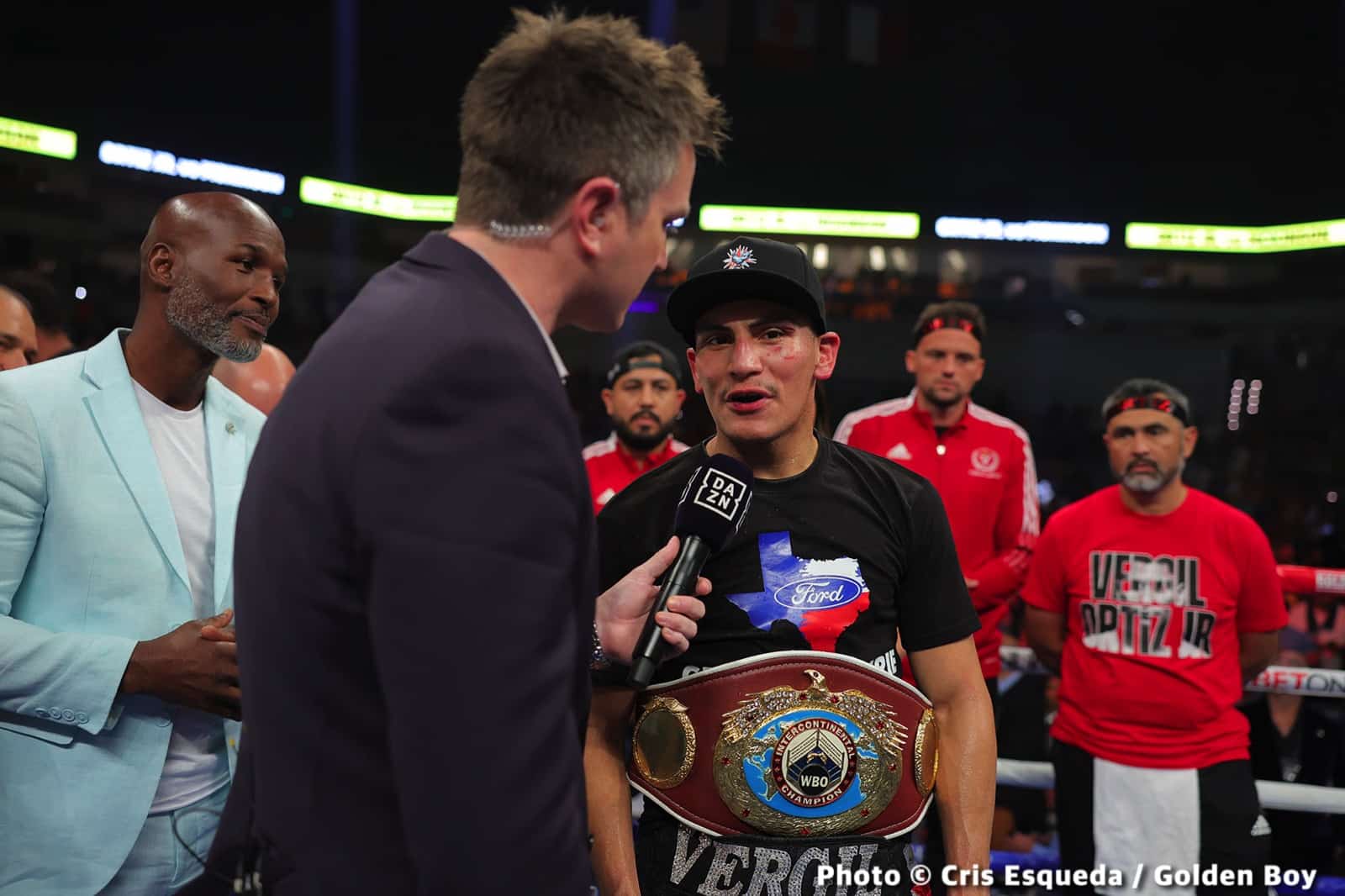