Dialled-in and fired up, Novak Djokovic delivered a devastating quarter-final display Wednesday to breeze past Andrey Rublev 6-1, 6-2, 6-4 at the Australian Open.

Djokovic was taking on the highest-ranked opponent of his Melbourne campaign so far in World No. 6 Rublev, but he took command early and barely looked back in the pair’s maiden Grand Slam meeting. The fourth seed nullified Rublev’s powerful groundstrokes with typically resilient defence and hit cleanly through the ball from the baseline throughout, accelerating to a comfortable two-hour, three-minute victory on Rod Laver Arena.

“Overall I think that the scoreline in the first two sets doesn’t speak the truth or the reality of the match,” said Djokovic in his on-court interview. “It was some really close games that we had. Andrey is a great opponent, a great player. I’ve got tonnes of respect for him, one of the biggest forehands, one of the the quickest players on the Tour.

“If I have to sum it up, all the important shots, the important moments I found my best tennis. So that’s what makes me the most pleased tonight.”

The win backed up Djokovic’s masterful fourth-round display against Alex de Minaur, during which he dropped just five games. His past two performances appear to have quashed any doubts surrounding the 35-year-old’s left hamstring issue, which hampered him in his first three matches at Melbourne Park, as he chases a record-extending 10th Australian Open title.

“I would rank it as number two, but very close to the performance of two nights ago,” said Djokovic. “I cannot be happier with my tennis, honestly. I’m playing very solid from the back of the court and really love playing in these conditions on this court… It’s definitely the most special court for me.”

Djokovic faces Tommy Paul, a 7-6(6), 6-3, 5-7, 6-4 winner in an all-American clash with Ben Shelton, in the Melbourne semi-finals as he bids to equal Rafael Nadal’s record of 22 Grand Slam crowns. A title triumph Down Under would also see the 35-year-old return to No. 1 in the Pepperstone ATP Rankings for the first time since last June.

Rublev clinched his first tour-level win against Djokovic in the Belgrade championship match last April, but Djokovic avenged that defeat with a 6-4, 6-1 triumph at November’s Nitto ATP Finals and he looked just as untroubled in Melbourne on Wednesday. He reeled off five straight games from 1-1 to take the opening set and then seven straight games from 1-2 in the second, never allowing Rublev to settle on serve.

The only real moment of peril for Djokovic came when he faced two break points serving at 4-2 in the second set. After powering a forehand winner to clinch a long rally and save the second of those, the Serbian let out a long roar to the delight of his vocal supporters in the stands. The 92-time tour-level titlist finished the match having won 80 per cent (45/56) of points behind his first serve.

As well as improving his ATP Head2Head record against Rublev to 3-1, Djokovic also equalled Andre Agassi’s Open Era record of 26 consecutive Australian Open men’s singles match wins. The Serbian is unbeaten at the Australian Open from the semi-finals onwards, having lifted the title on all nine occasions when he has reached the last four.

Rublev is now 0-7 in Grand Slam quarter-finals, but the 25-year-old is set to return to his career-high of No. 5 in the Pepperstone ATP Rankings on Monday as a result of his Melbourne run. 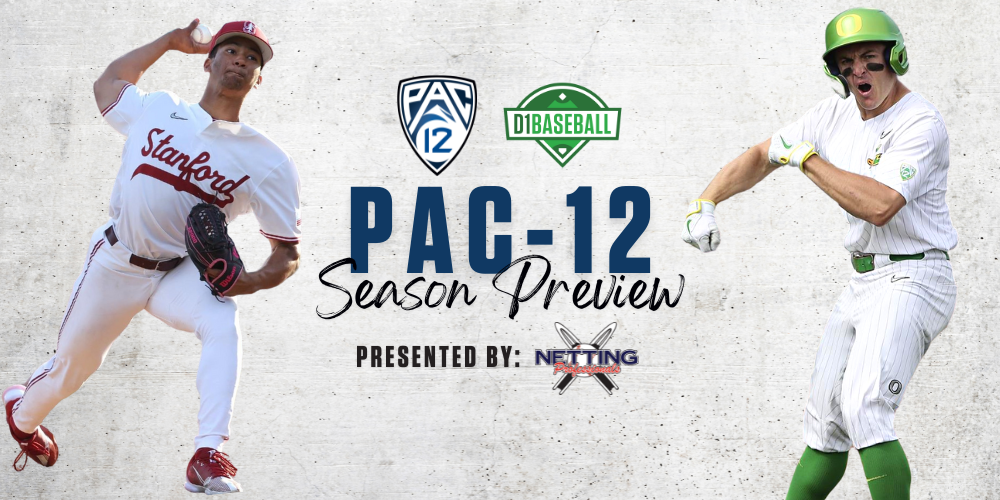 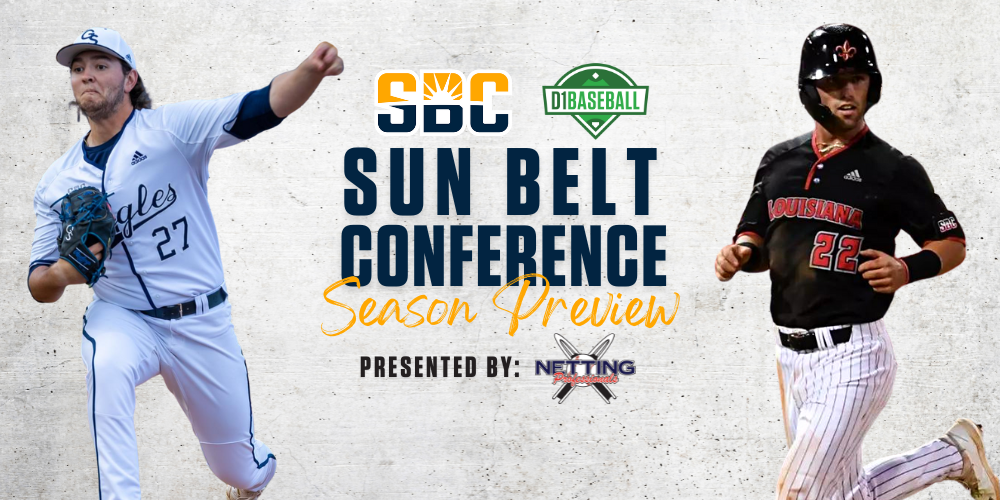 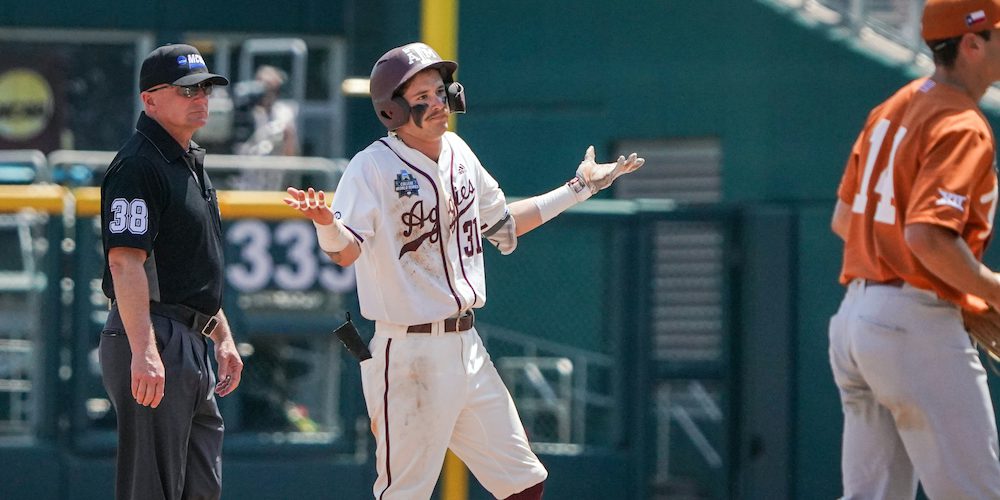