“The surgery was a great success,” Horsfall told Australian newspapers The Herald and The Age after Kyrgios had an operation Monday to repair a small tear in his left lateral meniscus. “We couldn’t have been more pleased with the outcome of it. Now we will be pushing ahead for a speedy recovery and are aiming to see everyone at Indian Wells.”

The injury forced Kyrgios’ withdrawal from Team Australia’s inaugural United Cup lineup in late December. The 27-year-old subsequently also missed the 2023 Australian Open, where the home favourite was considered a strong title prospect in the singles and would have defended his 2022 men’s doubles crown alongside Thanasi Kokkinakis.

Kyrgios enjoyed the best season of his career in 2022, notching a 37-10 match record, reaching his maiden Grand Slam final at Wimbledon, and lifting his seventh ATP Tour title in Washington. He will hope a quick recovery allows him to recapture that form at the ATP Masters 1000 event in Indian Wells, to be held from 8-19 March, where he is a two-time quarter-finalist.

“For now, Mumma K [Nick’s mother, Nill Kyrgios] will have her work cut out for her having everyone around the home for a little while,” added Horsfall light-heartedly. “Nick will stay back in Canberra. His plan is to eat delicious food and play a lot of Pokémon.

“But on a more serious note, Will [physiotherapist Will Maher] and NK will be in the gym still working on the rest of his body to make sure he stays fit and fresh in the meantime.” 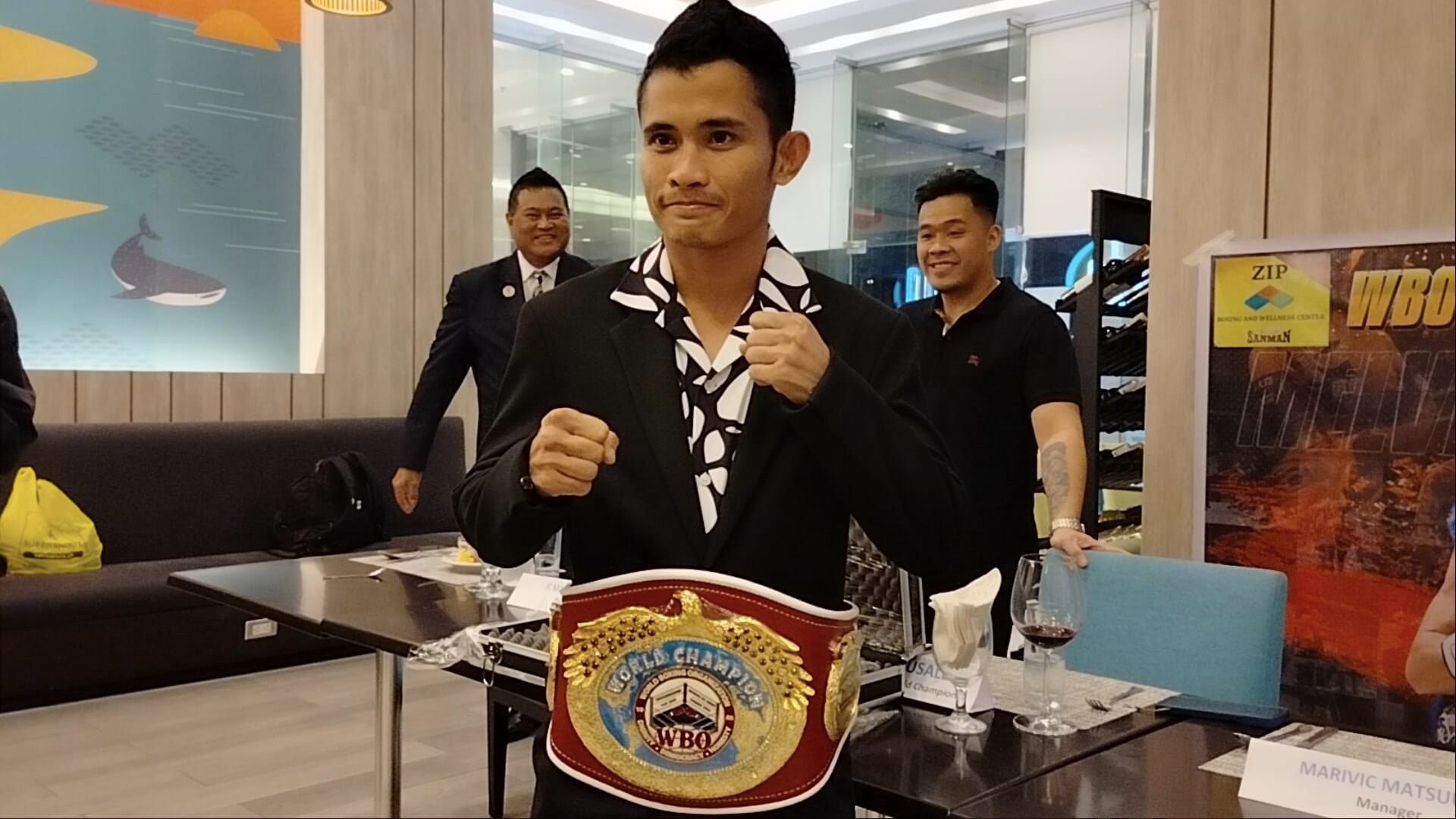 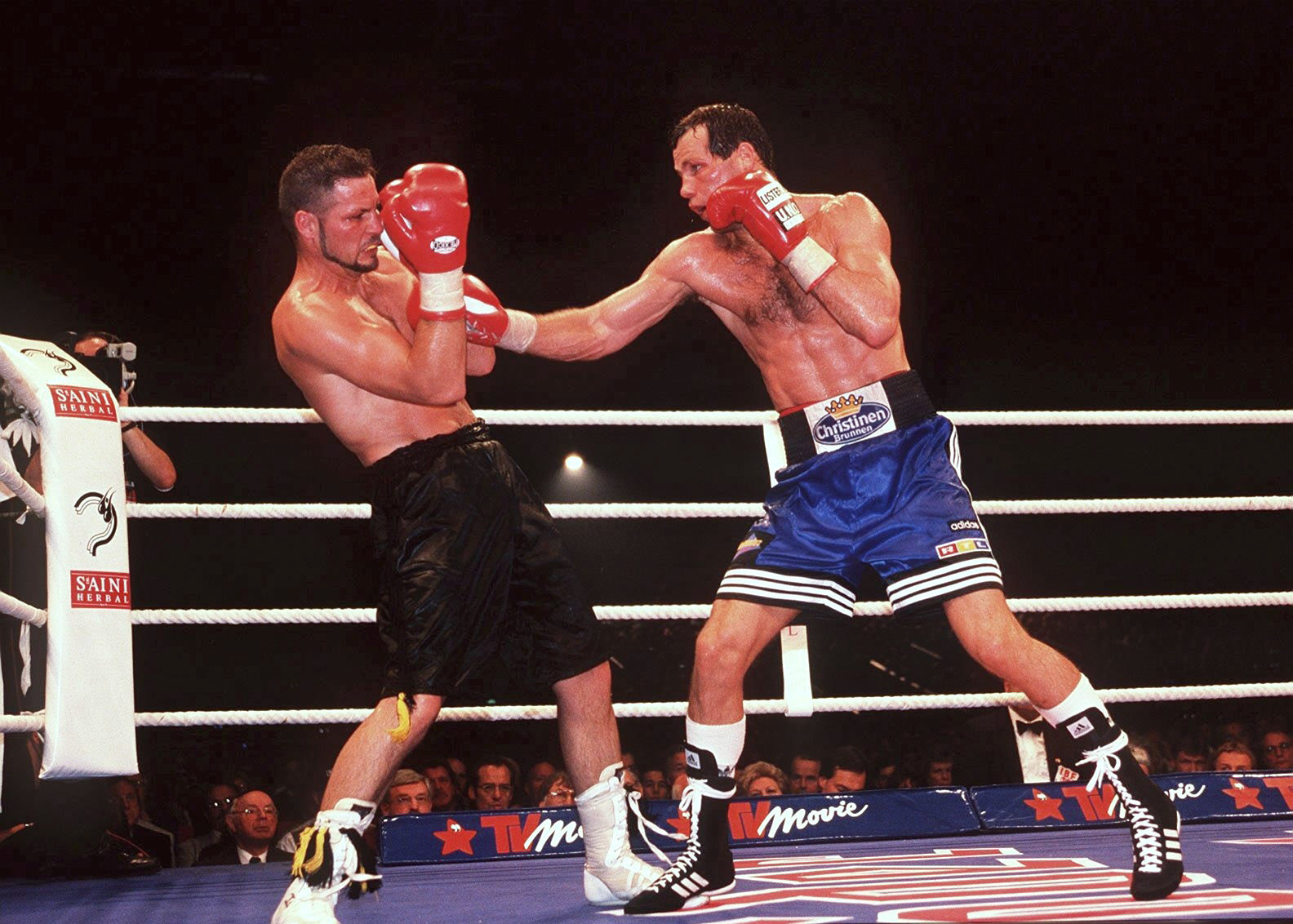 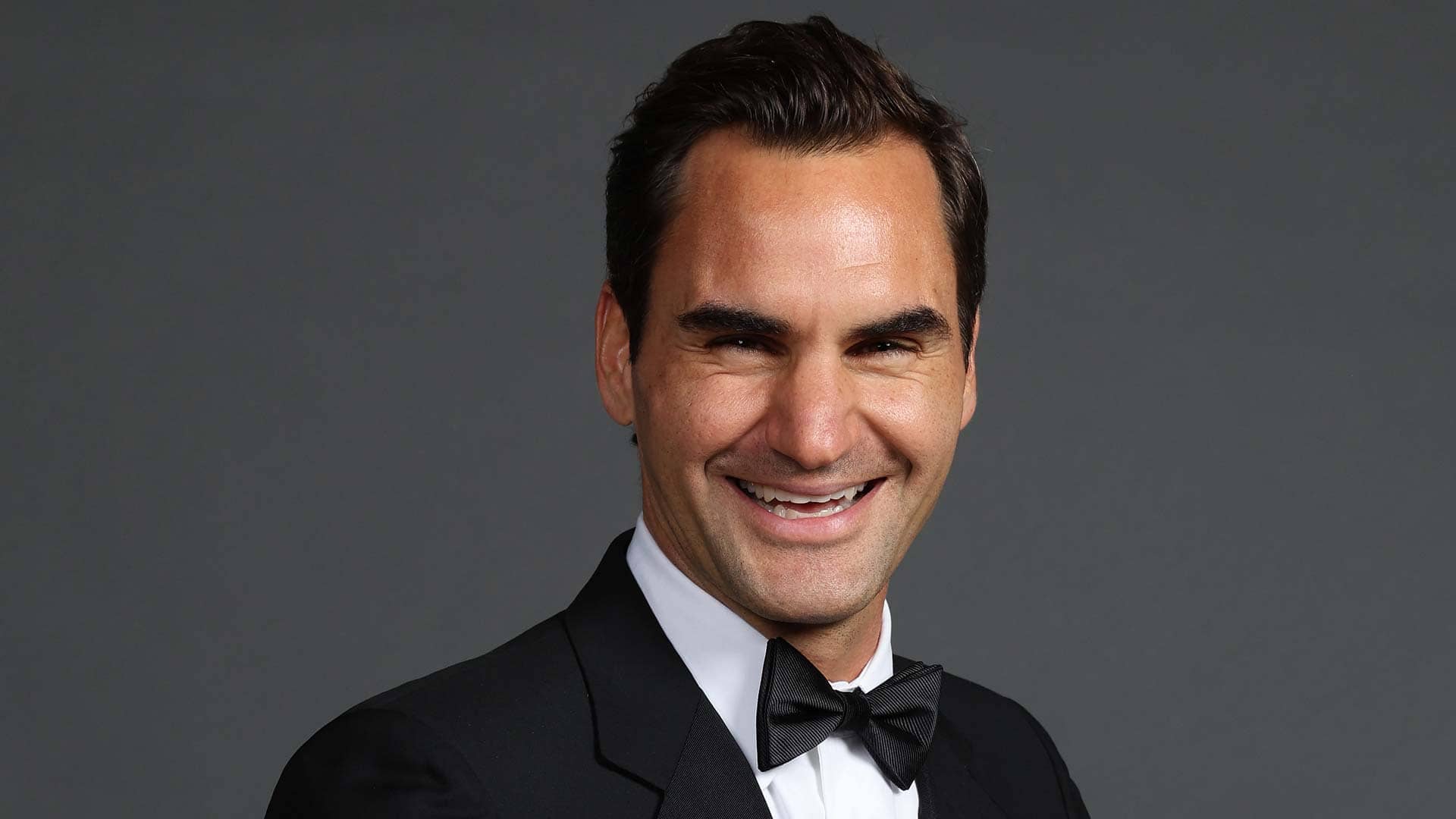 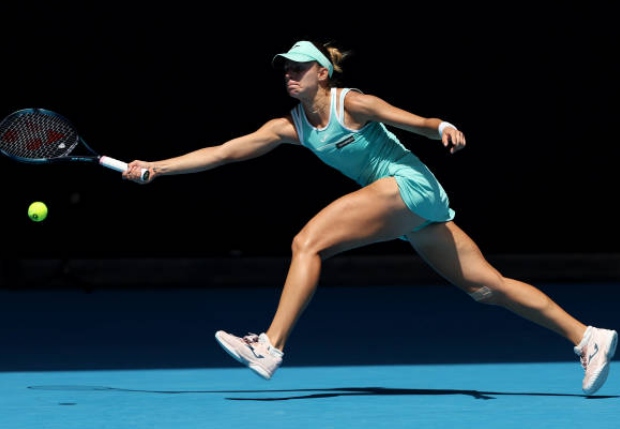