Pens Inside Scoop: Pittsburgh Penguins goaltender Tristan Jarry was expected to be the starter last night but he missed the game with an injury.

Forward Pavel Buchnevich was placed on the IR after having a procedure done to address an infection in his ankle. Earlier in the season he had a contusion on his ankle. He’ll be re-evaluated after the All-Star break.

Puck Pedia: The Blues have $213,000 remaining LTIR cap space after activating Krug and his $6.5 million cap hit. Ryan O’Reilly, Pavel Buchnevich and Robert Bortuzzo are on the IR. Marco Scandella and Scott Perunovich.

“Thatcher Demko, When’s he going to be back? As of now, I’m told after the break, which is February 3rd.

So Thatcher Demko has turned in from a six-week injury, if he comes back after the break, it’s going to be 10 weeks.

Samantha Pell: Wilson had blocked a shot with his right leg. It was his left knee that had the ACL surgery. 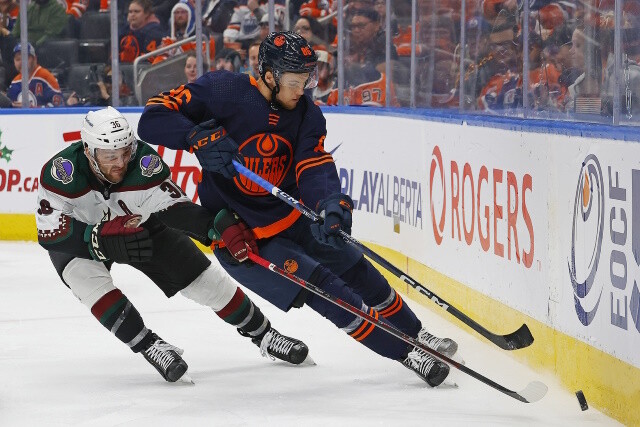