Newcastle United have made a bid for Anthony Gordon and now a reliable source has revealed a new update on the club’s pursuit of the player.

According to journalist Jacque Talbot, Everton have given Newcastle the “green light” to sign their winger this week.

Talbot tweeted the following thread: “Understand Everton look ready to accept Newcastle’s opening bid for 21-year-old Anthony Gordon and that personal terms are not expected to be a problem ahead of a move to the northeast.

“Sources at Finch Farm expect Gordon to depart and the offer to be given the green light. Dressing room feel he’s already out the door.”

It’s a big boost for Howe

There is no doubt that the rapid progression in a deal to sign Gordon is a big boost for Eddie Howe as the manager will be wanting to get his transfer business done, in order to integrate the player into the squad to assist the side in their pursuit of a top-four finish.

The Magpies are currently third in the Premier League table after 20 outings with only one defeat so far and the manager will be hoping his team can continue their phenomenal form so that they can qualify for Champions League football well ahead of schedule.

Adding depth to the wide-forward position has been a reported desire of Howe’s this month as he tries to juggle rotation in his squad to ensure they are capable of competing not only in the top flight but also in the Carabao Cup with a huge chance to progress to the final at Wembley after beating Southampton 1-0 last night.

As a result, the signing of Gordon is a great piece of business for the northeast club and his presence in the team could be the final piece of the puzzle in establishing success at St James’ Park.

Over 16 league appearances throughout 2022/23, the 21-year-old has scored three goals and created one big chance, as well as averaging 1.6 shots on goal, 2.1 tackles and winning 4.3 duels per game.

The Magpies will be further boosted by the fact Gordon has outperformed positional peer Allan Saint-Maximin in many attributes this season.

One positive is that the £10k-per-week Everton man appears to be far more clinical, as he betters the Frenchman’s shot-on-target rate (61.5% v 35.7%). Defensively sound, the prospective new signing has made 22 tackles to Saint-Maximin’s two while the former has also produced more ball recoveries (56 v 34).

Newcastle legend Alan Shearer has  even showered the player with praise in the past, saying:

“A young man that has been causing quite a bit of excitement is Anthony Gordon,”

“I’ve personally been impressed by his fearless attitude, he’s not afraid to get stuck in and he tries to make things happen going forward, putting plenty of crosses into the box.”

With that being said, it will no doubt be a huge boost to Newcastle’s European ambitions to bolster their ranks with such an exciting young attacker. 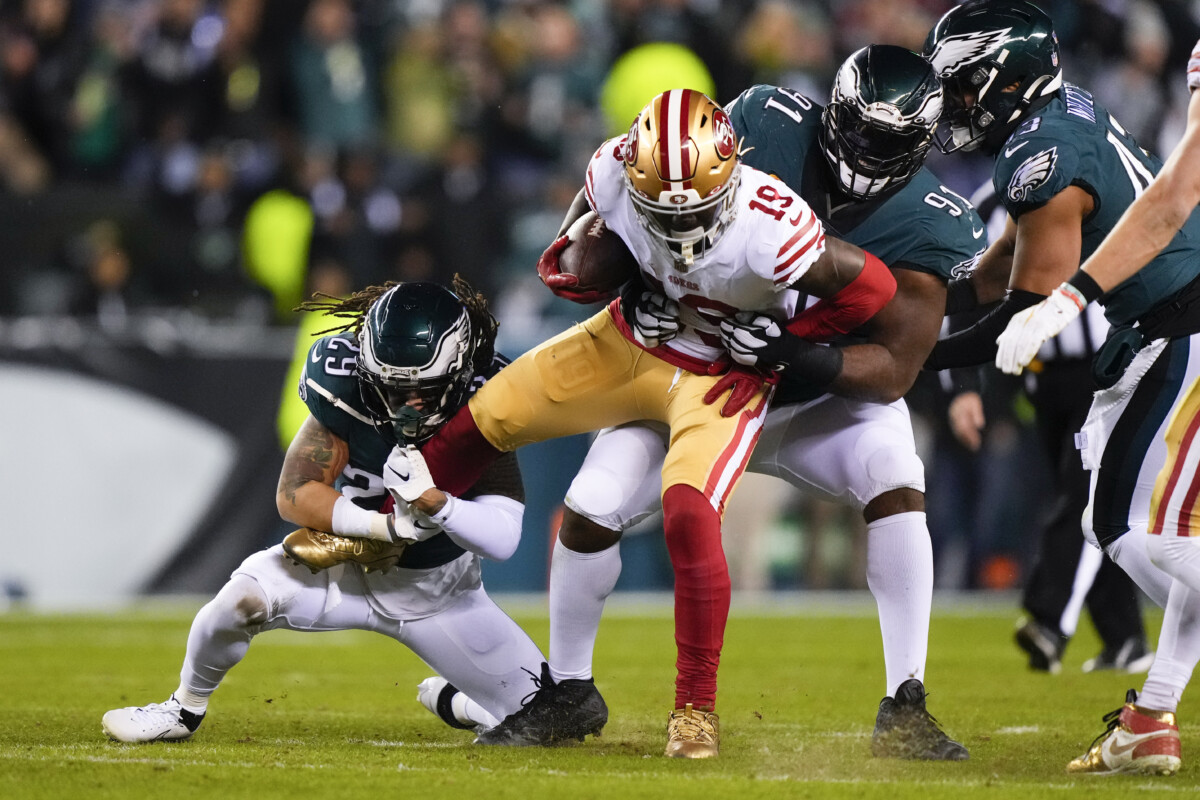 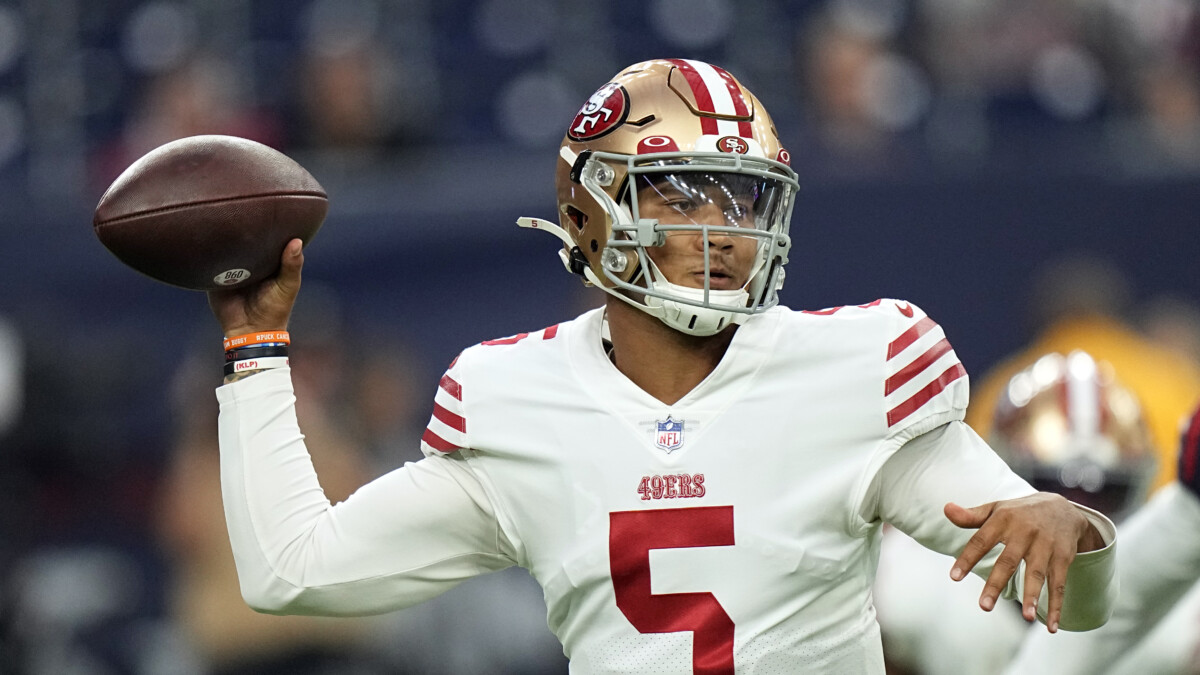