Jayson Tatum and the Boston Celtics are the team to beat this season. They’ve looked the most dominant and complete of all the other teams across the league. With a 35-14 record, the Celtics are first in the Eastern Conference and also own the NBA’s best record, 35-14. Even with the tremendous amount of success, Boston are still eager to make a move before the trade deadline to upgrade their front court.

The two players that Boston are looking to add insurance for are Al Horford and Robert Williams. Horford is 36 and plays effective minutes for the Celtics, but anyone at this age can’t be playing 35-40 minutes every night. Williams is a player who’s had injury history in the past and this is likely a move to play it safe for Boston.

Half-court defense and rebounding become intensified in the playoffs and that’s why the Celtics are interested in making a move like this. Massachusetts Sports Betting sites have the Celtics at (+400) to win the Finals this season.

We hit a dry spell in the fourth quarter and couldn’t withstand the Heat’s 15-0 run, falling 98-95. pic.twitter.com/KpEfxP2PBs

When reporting about the Celtics desire to add a big man to their roster before the trade deadline, Turner Sports’ Chris Haynes had this to say.

“The defending Eastern Conference champs are seeking to add injury insurance behind Robert Williams III and Al Horford, two players they have to carefully manage during the regular season,”… “If the Celtics don’t acquire a big before the trade deadline, they’ll turn their attention to the buyout market.” – Chris Haynes

Robert Williams brings stifling defense and a tremendous amount of effort for Boston, but it’s still uncertain if he’ll be able to last an entire playoff run. Boston made it to the Finals last season and they have all intentions of going back again. He missed the first 30 games of the season due to an offseason knee surgery. Al Horford’s minutes are always managed as they don’t want to overwork him.

Blake Griffin is another big who comes off the bench for Boston, but has only played in nine games this season. One player that has been linked to the Celtics is Spurs big man Jakob Poeltl. They’ve reportedly had “significant interest”, but his reported asking price is two first-round picks. Many think that is too high of an asking price for Poeltl. 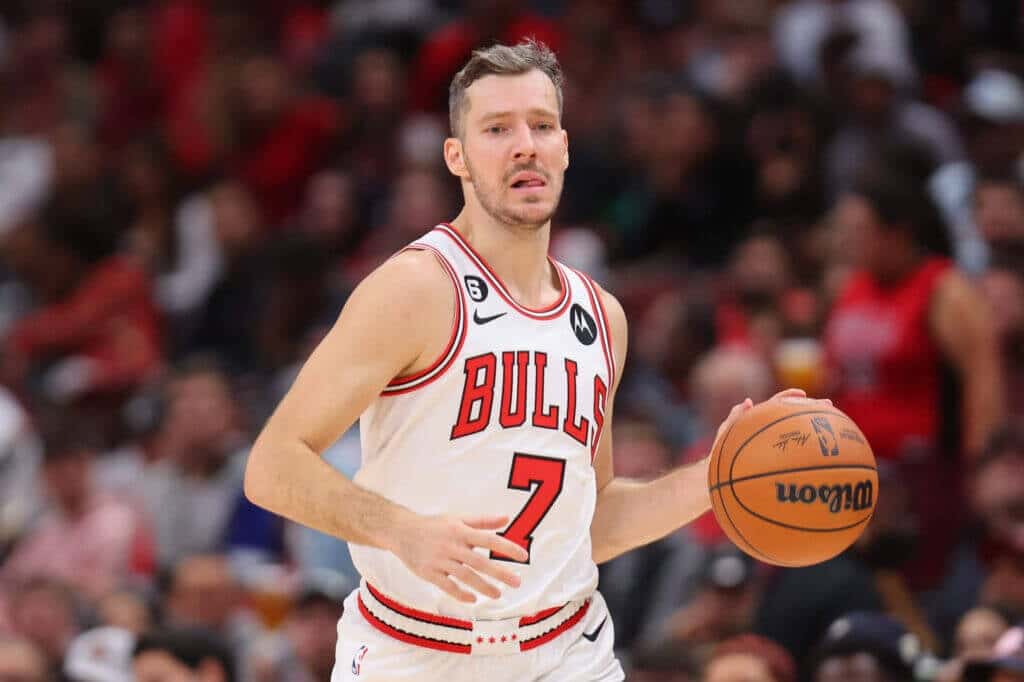 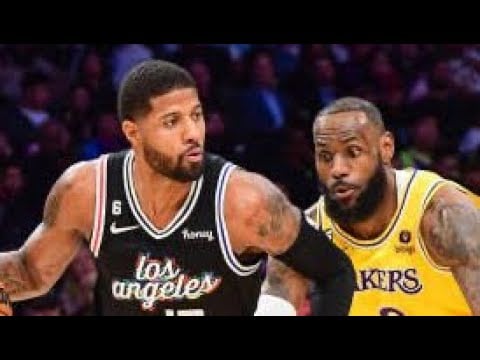 Darvin Ham addresses Lakers’ loss vs. Clippers: “I made an executive decision to pull the plug” 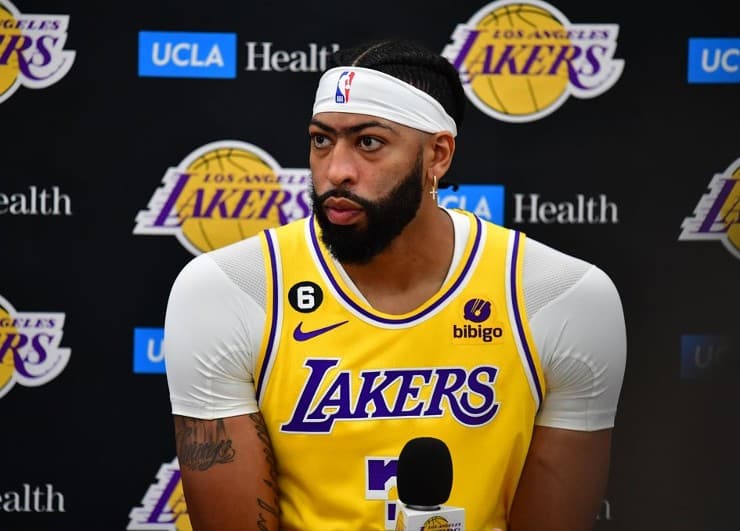