Manchester United will traverse towards Nottingham on Wednesday ahead of a Carabao Cup clash that could put the Red Devils one step closer to the desperate return of silverware to Old Trafford, having last lifted a trophy in 2017.

Nottingham Forest will indeed welcome United to the City Ground with the respective Premier League outfits set to contest for a place in the domestic competition’s finale.

Man United manager Erik ten Hag has recently stated that the club’s barren spell regarding major honours has gone on for “too long”, and that he will “do everything” within his power to speckle golden light across the red side of Manchester once again, bringing home a trophy that the club last won in 2016/17 – the last campaign in which the club indeed won silverware.

With newly-promoted Forest on the rise, having only tasted defeat once from six fixtures in 2023, many will turn towards the blistering form of Marcus Rashford to lead the club toward victory, with the 25-year-old England international having scored 17 goals from 28 appearances this season, but it is another frontal figure who might make the most profound impact on the night.

Bruno Fernandes has been a centrepiece to much of United’s offensive vigour since his initial £47m arrival from homeland outfit Sporting Lisbon in 2020, and the attacking midfielder must be utilised during the impending fixture.

Will Fernandes score against Nottingham Forest? The “incredible” Fernandes – as once hailed by international teammate Matheus Nunes – has clinched five goals and six assists this term, including a direct contribution in each of his past five league outings, and Ten Hag will be confident the gem can continue to ride the purple patch and make a definitive impact on the pivotal forthcoming fixture.

While the 53-cap Portugal star no longer boasts the incredible direct output, his influence on the flow and potency of this United side is imperative to the churning of the machine, with Sofascore recording his average Premier League rating this term at 7.36, with his Carabao Cup rating at a remarkable 8.30.

And as per FBref, the £240k-per-week maestro ranks among the top 5% of positional peers for attempted passes, the top 11% for progressive passes and the top 15% for shot-creating actions, with the ingenuity of his work across the offensive third allowing his teammates to subsequently flourish.

The Theatre of Dreams is tantalisingly close to clinching silverware once again, and at this penultimate stage, slip-ups cannot be afforded and victory must be achieved, with the successful campaign in the Carabao Cup the perfect taster for future success under the new, prosperous era with Ten Hag at the helm.

And for this to rise to fruition, the Portuguese “magnifico” – as dubbed by Squawka – that is Fernandes may well have to be unleashing, serving as the catalyst for creativity in order to bypass the resolute Forest backline and silence the swathes of deafening City Ground faithful. 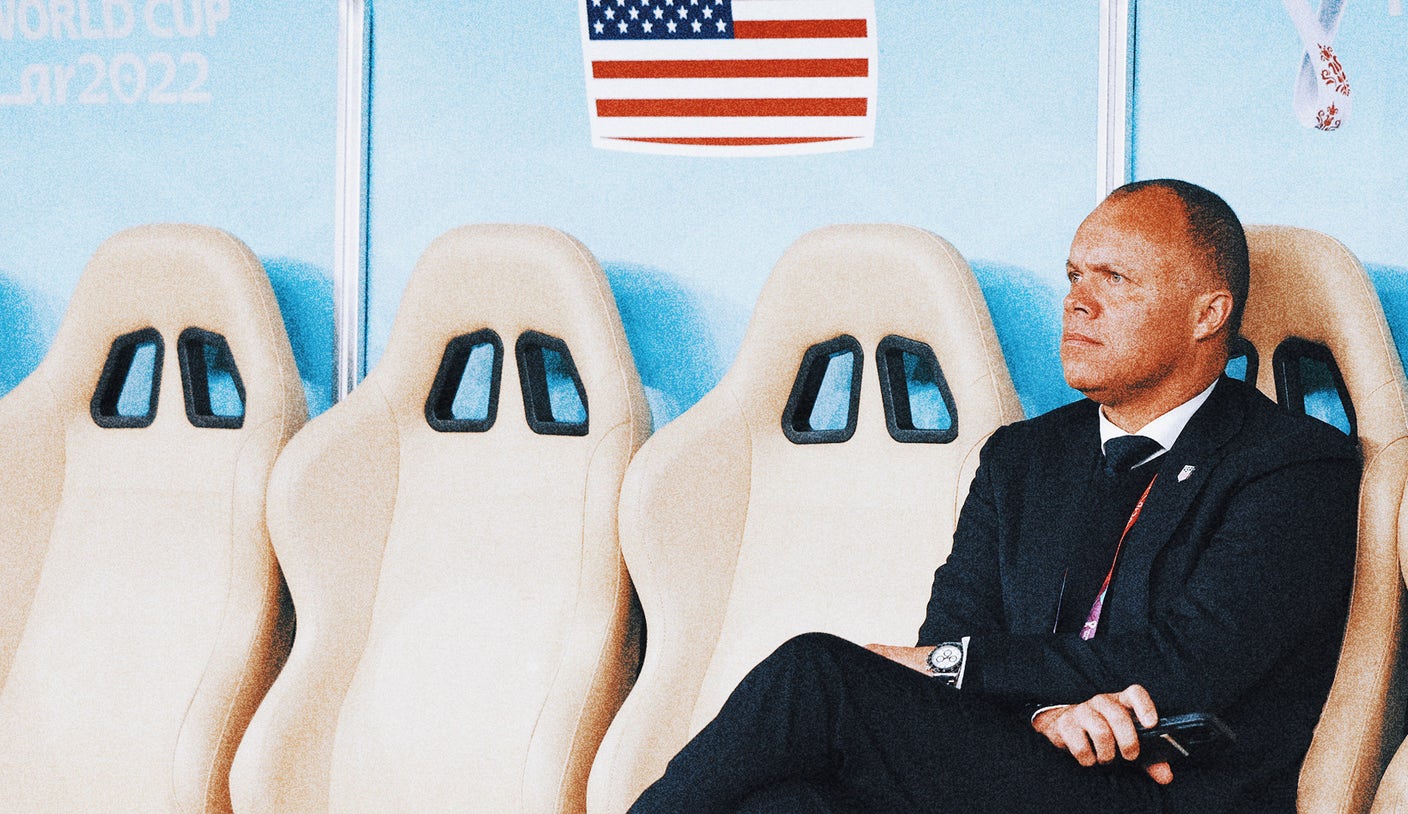