Not too far in the background, fans also had their eyes locked in on another potential mega-fight between the extremely talented WBA “regular” champion Gervonta “Tank” Davis and undefeated star boxer Ryan Garcia (23-0, 19 KOs). The possibility of this clash gained momentum back in January 2021 when Ryan Garcia was a guest on Mike Tyson’s ‘Hotboxin’ podcast.

During his guest appearance on the podcast, Garcia received the chance to finally have a face-to-face verbal exchange with Gervonta Davis via video chat. After the podcast episode, Garcia and Davis continued their war of words with the use of social media.

Ryan Garcia developed a habit in regards to calling out the premier boxers, but eventually, Gervonta Davis became his primary target. After collecting a unanimous decision victory over Emmanuel Tagoe back in April 2022, Garcia conducted a post-fight interview, and he addressed his consistent mannerism of calling out his arch-rival.

Garcia would go on to have a quick turnaround as he returned to action three months later. He delivered a very impressive performance as he knocked out Javier Fortuna in the 6th round. During the post-fight interview, Garcia had a change of heart as he decided to go back to his old routine.

“I’m not going down to 135 for nothing, but I will fight Tank next. If Tank wants it at 140… hey, hey, I’m going to record all the negotiations, so you guys don’t make no headlines saying I’m ducking.”

Garcia also spoke about the importance of a potential bout with Tank Davis. “That’s going to give me the respect that I deserve, and I’m never afraid. I’m trying to tell you that I have a spirit of competition in me, and you’re going to see that come out when I fight Tank and whoop his a**.”

After months of speculation and inaccurate information about fight dates being published, both Davis and Garcia went on social media and posted “Done deal” back in November 2022. A short time later, Davis would announce his plans to take a tune-up fight prior to his showdown with Ryan Garcia.

On the night of January 7th at the Capital One Arena in Washington D.C., Gervonta Davis (28-0, 26 KOs) took care of business by scoring a 9th round TKO victory over Hector Luis Garcia. At this point, fight fans immediately turned their attention to the date of April 15th, but unfortunately, a missing piece of documentation caused the fight to be placed in jeopardy.

Golden Boy Promotions CEO Oscar De La Hoya made a public statement as he said, “I have no contract, the deadline for me is Monday, or I’m moving on.” The act of moving on was proven to be unnecessary as De La Hoya received the contract and used it as a prop as he and Ryan Garcia took a picture together while placing the document on display.

Fans were excited about the arrival of the contract, but it’s been over a week now, and the contract hasn’t been signed as of yet. De La Hoya stated the terms had been agreed upon, but as we all know, a fight isn’t an official fight until the contract is signed.

Boxing fans suffered so much disappointment in 2022, and hopefully, 2023 can get off to a good start by having the Davis vs. Garcia mega fight in April. At the moment, we have a date, we have a location, but we don’t have a signed agreement.

Oscar De La Hoya and Ryan Garcia were more than willing to take a picture when they received the official document. Hopefully, when the time comes, they will have the same type of energy to take another picture for the fans, but in this snapshot, De La Hoya and Garcia will be holding the signed contract. 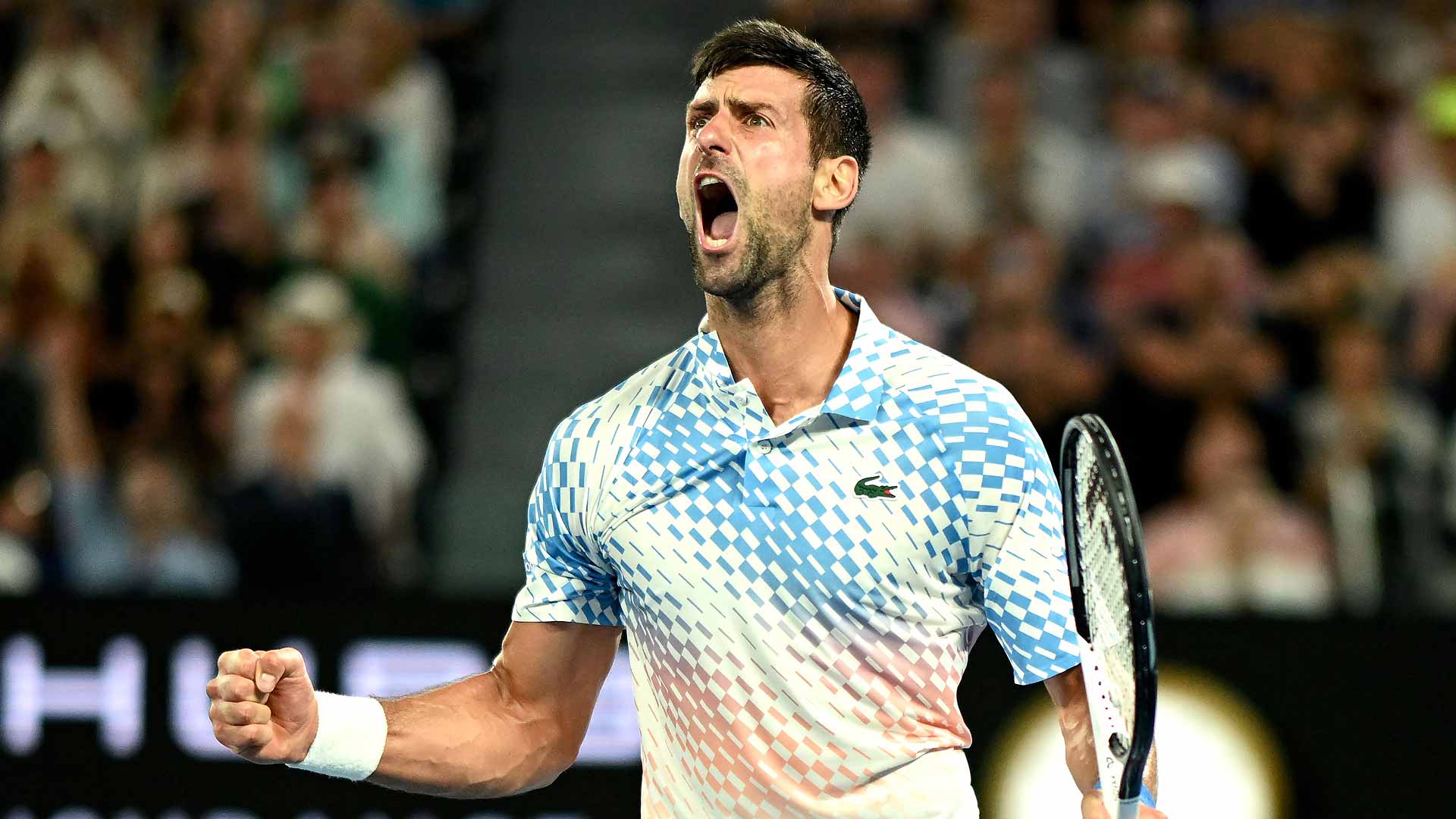 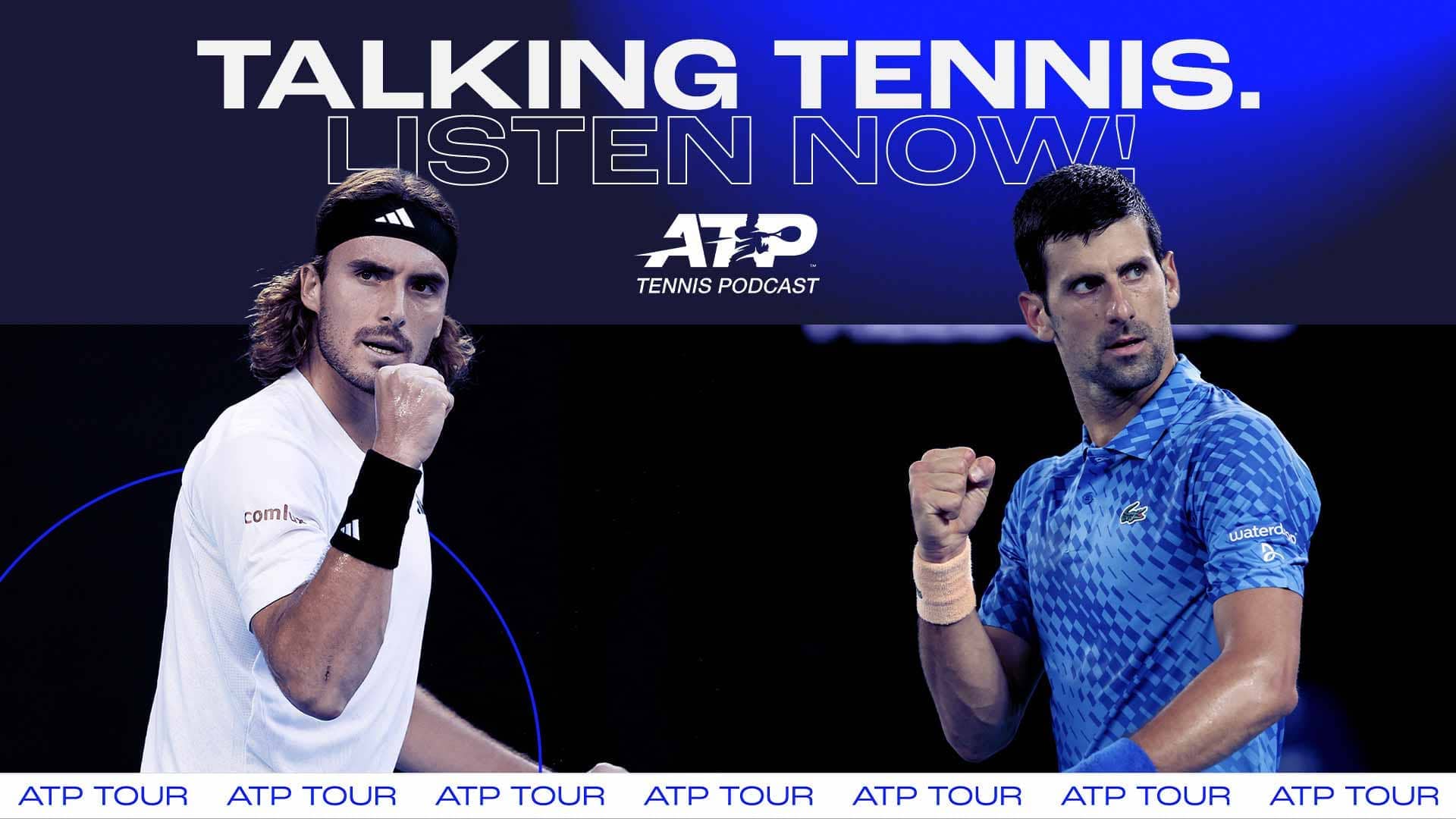 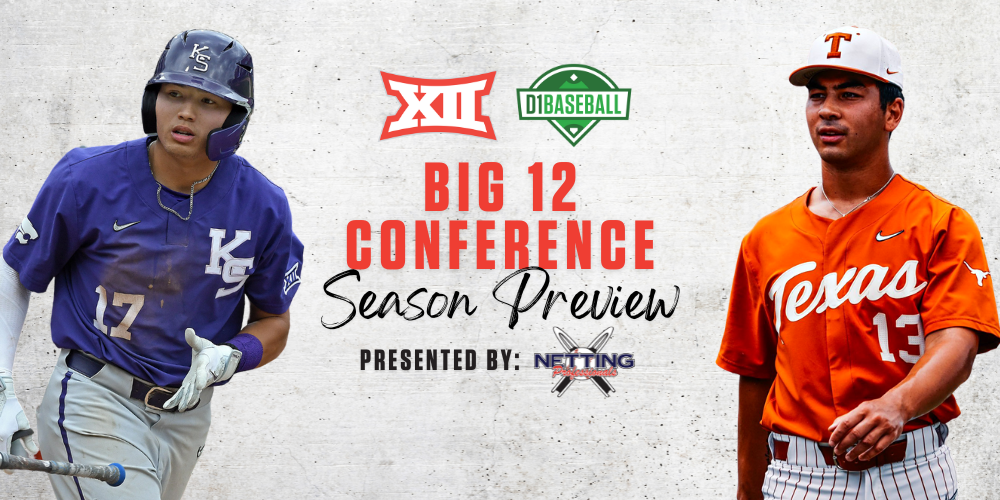 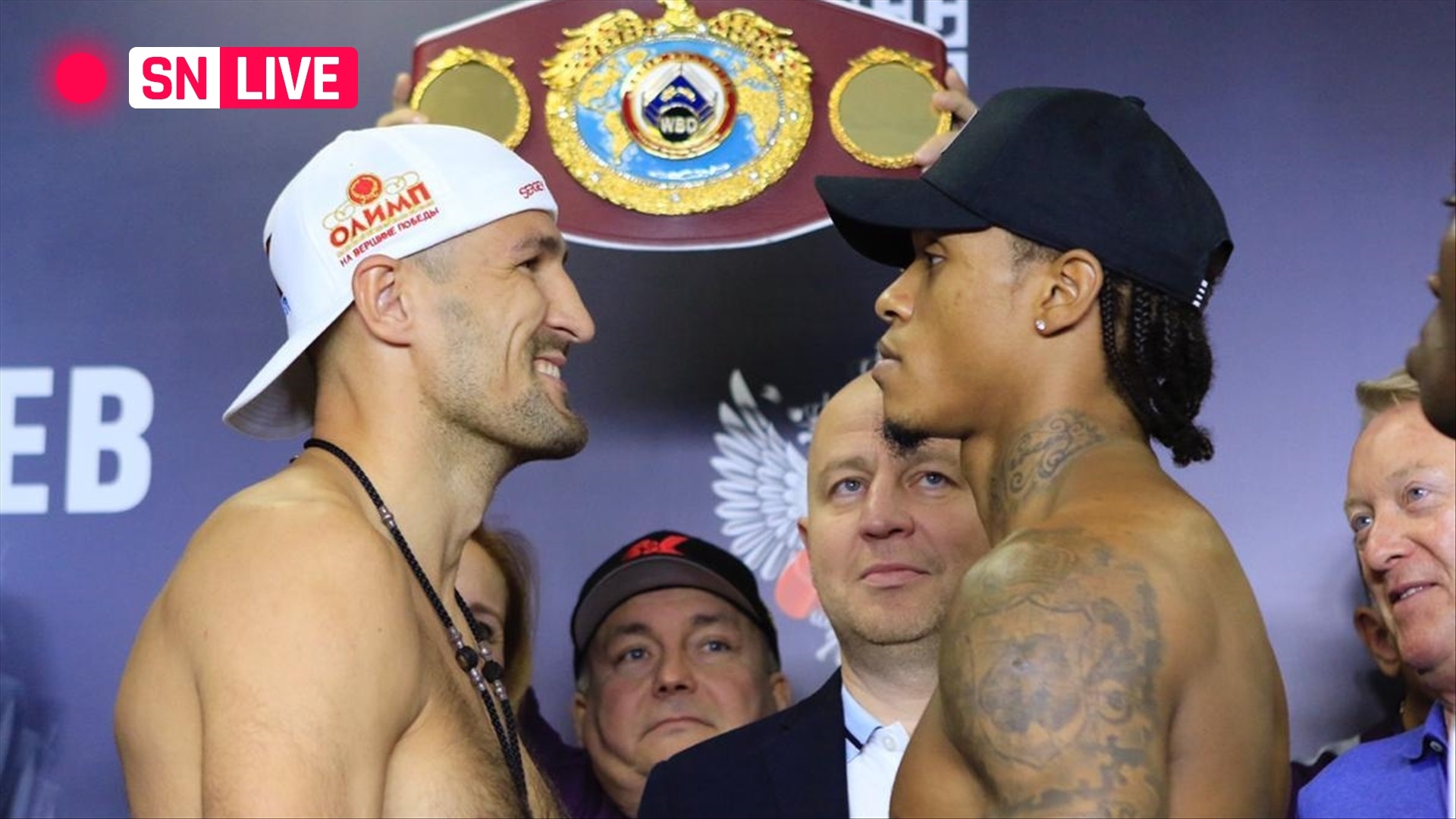