Niantic, the software agency that created the popular “Pokemon Go” game back in 2016, has now immersed itself into the sports world with its’ newest creation called “All-World”, a new augmented reality basketball game produced in association with the NBA.

Just yesterday, the internet went into hysteria over the diverse content that the NBA was releasing on its’ social media platforms. Which professional player would you challenge to a one-on-one?

“All-World” is free to play around the globe and it allows its users to find, challenge, and compete against current NBA players in their own communities. Additionally, the NBA explained in a release that gamers can also recruit players to their team before facing-off them on the court.

“Sports are a huge part of people’s lives and a huge part of pop culture,” said John Hanke, founder & CEO of Niantic. “Our version of an NBA basketball game starts with exciting one-on-one gameplay and expands from there to include the major elements of basketball culture, including music, fashion, sneakers and more, all of which are integrated into real world locations.”

Gamers can explore the “All-World” with many fun activities to personalize your experience. You can start by dressing your teams in the latest gear that the mobile game has to offer, or even better, search for wardrobes from real clothing brands. This way players can interact with friends and show off their teams to compete in one-on-one tournaments to win in-game surprises.

This is Niantic’s next incursion into creating a geolocation augmented reality. The best way to describe it is that it fuses elements from “Pokemon Go” and adds to a sports title. Weird enough, the NBA players are like Pokemon. Just like in other games of this sort, players will explore their neighborhoods and visit real-life places to earn resources to game up and recruit new ones.

The game’s trailer shows players such as Golden State’s Jordan Poole inviting users to try the game in a slow-motion groove to a wicked tune from old-school rapper Jadakiss. Although the trailer is quite generic and doesn’t really call-to-action, it does give out a very comunal and urban feel, as if the game is truly out your window and unto the streets of your neighborhood.

Check out the trailer for yourself and make your own assumptions:

“They came to us about the same time we were thinking about them,” said the NBA’s vice President, Adrienne O’Keeffe. “From our first meeting it was clear that we saw where this could go, and ever since then, we’ve been working on the game and getting ready for this moment.”

O’Keeffe, who is mostly in charge of global partnerships for the NBA, said the relationship with Niantic began about five years ago, shortly after “Pokémon Go” was released. You can download the mobile game through the Twitter post below:

“NBA All-World” is available now on the Apple App Store and Google Play. 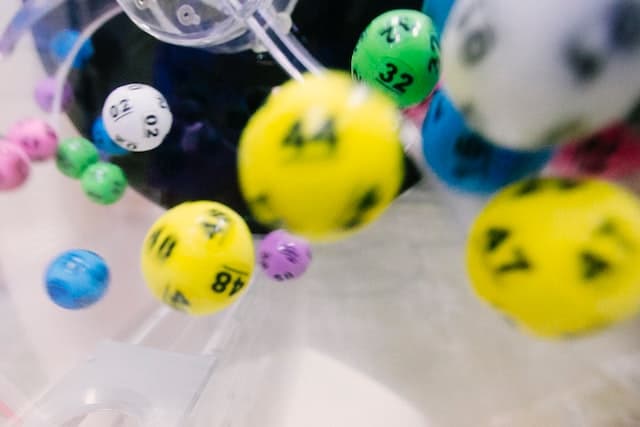 California resident scoops $4,000,000 but is CA sports betting on the horizon? – Basketball Insiders 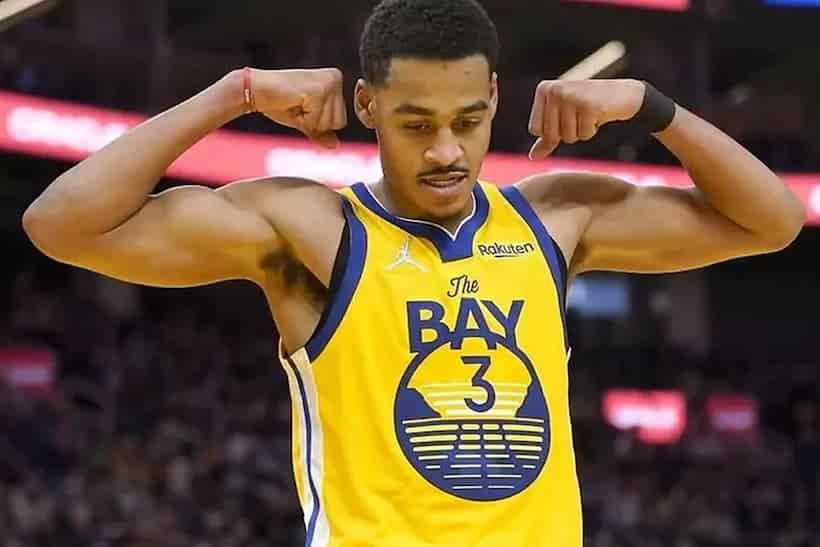