Despite the New Orleans Pelicans dealing with some unlucky injuries this season, the team are still top four in the Western Conference. That’s due in large part to the depth they have on their roster to keep them above .500 at 26-22. Zion Williamson is currently out with a hamstring injury and the Pelicans are on a five-game losing streak. Making his return to the lineup after missing the last two months is all-star SF Brandon Ingram.

The twenty-five year old one-time all-star is returning to the lineup after missing the last 28 games in a row with a toe injury. Williamson remains out for at least another two weeks and Ingram will be coming back at a time when the team needs it most.

When healthy, the Pelicans are not a team to be overlooked in the West. They have a balanced amount of talent in the starting lineup and coming off the bench. Louisiana Sports Betting sites have the Pelicans at (+2000) to win the Finals this season.

In the 15 games that Ingram did play in this season, he was averaging (20.8) points, (5.1) rebounds, and (4.7) assists per game. He has not played since 11/25 vs the Memphis Grizzlies. With a much smaller sample size of 15 games compared to almost 50 for others, Ingram is still shooting an impressive 47 percent from deep.

There’s no doubt that Brandon Ingram has been a key piece of the Pelicans franchise. He was an all-star in his first season with the team and averaged (23.8) points in the 2019-20 and 2020-21 seasons. Ingram is in his fourth season with the Pelicans after being involved in the trade package that sent Anthony Davis to the Lakers. Grizzlies not consider moving a veteran due to experience, leadership he brings – insider 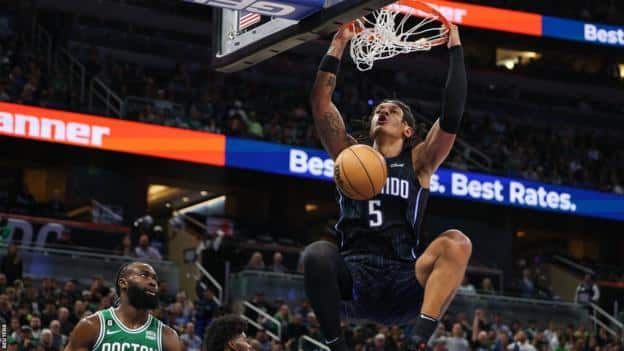 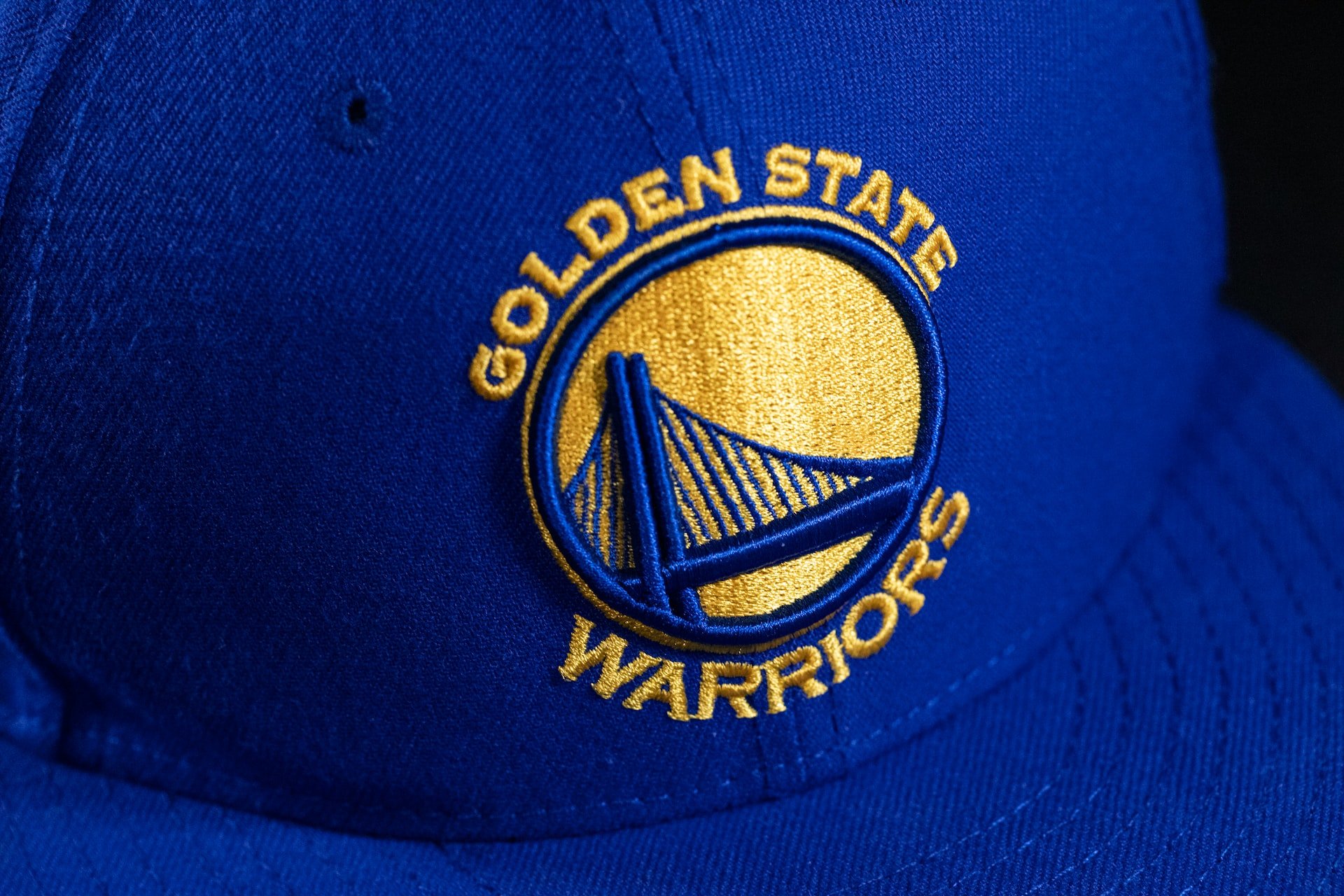