The United States men’s soccer team doesn’t have a full-time coach, but it does have its first roster since the 2022 World Cup after interim boss Anthony Hudson on Wednesday named a 24-player squad for this month’s friendly games against Serbia and Colombia in Los Angeles.

Midfielder Kellyn Acosta and central defender Walker Zimmerman are among the five holdovers from the U.S. team that went undefeated in the group stage at Qatar 2022 before being eliminated in the round of 16 by the Netherlands. All five play in MLS, which kicks off its new campaign next month; most of the key American World Cup participants, such as Juventus’ Weston McKennie and Leeds’ Tyler Adams, are in the middle of the European season with their clubs and therefore unavailable for this camp.

Still, the list Hudson — an assistant to Gregg Berhalter in Qatar who took the helm this month as U.S. Soccer sporting director Earnie Stewart weighs resigning Berhalter through the 2026 event hosted by the U.S., Canada and Mexico — selected includes seven players who represent clubs outside the U.S., the most in the 20-plus year history of the national team’s annual January camp. It also contains 13 players who have never seen a minute of international action.

Below is the full squad plus three takeaways following Wednesday’s announcement.

A golden opportunity for USMNT hopefuls

It’s easy to dismiss the January get together as a junior varsity fitness camp or “camp cupcake,” but plenty of future World Cup standouts began and/or kick-started their international careers at the year-opening event, including all-time U.S. greats Jozy Altidore, DaMarcus Beasley, Carlos Bocanegra, Clint Dempsey and Landon Donovan.

“There’s some really, really big names on that list,” Hudson said in an interview with U.S. Soccer. “They need to appreciate the opportunity in front of them.”

Although most of the 2022 U.S. World Cup squad should be young enough to return in 3.5 years, this mid-winter get-together could feature one or two future stars, too. Teenagers Paxten Aaronson, the younger brother of Leeds’ Brenden Aaronson, and keeper Gaga Slonina headline the unusually high number of European-based prospects released by their clubs to participate this month.

The younger Aaronson just joined German Bundesliga side Eintracht Frankfurt from the Philadelphia Union while Chelsea signed Slonina from the Chicago Fire. But with both still a ways from first team action overseas, getting two high-level games on home soil this month is mutually beneficial for all parties.

It’s not just the European guys who have the opportunity this month to begin their international careers on the right foot. Brandon Vazquez led all Americans in scoring in MLS last season and will be eager to show that Berhalter made a mistake by not more seriously considering the uncapped target forward for a trip to the World Cup. The U.S. struggled mightily to finish in Qatar, managing just three goals in four games.

Matthew Hoppe among the bigger surprises

The most established European-based player summoned is former Schalke and Mallorca forward Matthew Hoppe. Hoppe moved to England last summer to boost his playing time ahead of the World Cup. Instead, the 21-year-old striker, a standout during the USMNT’s Gold Cup win in 2021, has barely featured for second tier Middlesbrough, appearing in just six of 27 league matches.

“He’s a really good lad, he’s been terrific in training, so he’s just got to be patient,” ‘Boro manager Michael Carrick said last week. Getting some action — and ideally a goal — against the Serbs and Colombians would boost Hoppe’s confidence, expose him to interested buyers and send him back to his club with some badly needed match fitness under his belt.

Six players on Hudson’s squad are also eligible to represent Mexico internationally: Vazquez, Cade Cowell, Jonathan Gomez and Alejandro Zendejas. And while it’s no guarantee that any of them will ultimately commit to the U.S. long-term — LA Galaxy defender Julián Araujo earned a senior cap for the Americans in 2020 before switching allegiances to El Tri — having them in camp can’t hurt. (German-born Julian Gressel also snared his first invite since becoming a U.S. citizen, while Alan Soñora can also play for Argentina.)

Right back Gomez is a particularly intriguing talent, but Zendejas, 24, is the closest to being able to contribute to the USMNT right away. The winger has made more than 100 top-flight appearances in MLS and Liga MX, with 12 goals in 39 outings since joining Club America last year. He was also a member of the U.S. entry at the 2015 FIFA U-17 World Cup, where he lined up alongside Adams and three other 2022 World Cup team members in Christian Pulisic, Luca de la Torre and Haji Wright.

“He’s an exciting player, a technical player who plays out wide on the right or left, and has a really good final product,” Hudson said of Zendejas. “He’s just super excited to come in and obviously has history with the youth national teams.”

Doug McIntyre is a soccer writer for FOX Sports. Before joining FOX Sports in 2021, he was a staff writer with ESPN and Yahoo Sports and he has covered United States men’s and women’s national teams at multiple FIFA World Cups. Follow him on Twitter @ByDougMcIntyre.

Get more from United States Follow your favorites to get information about games, news and more 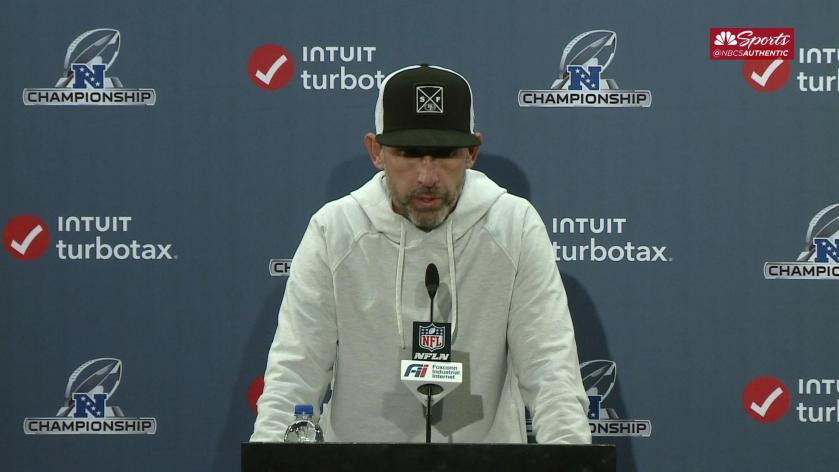