Patrick Rodgers and his team, after a season in which he finished 86th in the FedEx Cup standings, wanted more. So they number-crunched.

“Me and my coach, Jeff Smith, really had a good meeting after the playoffs and just kind of figured out where we needed to get better, where I’m falling short of sort of the elite players out here, and I feel like we’re implementing that playing week after week, and it’s showing up on the course,” Rodgers said last week.

“Where did you feel like you were maybe falling short?” a reporter asked.

“Yeah, I wasn’t behind Tour average, but obviously the elite players in the world are incredible tee to green,” Rodgers said. “Rory’s been driving it on another planet almost, he’s obviously the best player in the world off the tee, and that’s a huge advantage that I feel like I’m capable of getting somewhat close to. And then you see guys like J.T. and Collin Morikawa and Jon Rahm, the way they hit their approach shots and the way that they’re able to attack from the fairway, it’s a huge asset in their game, and I feel like if I can just kind of chip away getting a little bit closer to those guys, the way I putt it, I should be able to put together a nice year.”

“Should” quickly has become “is.”

Just like Rodgers and his team drew it up.

“Yeah, it’s a fine line out here,” Rodgers said last week. “It takes a lot of patience. I can’t force a win out here on this Tour and I can’t control the conditions and the breaks or what anyone else does. If I do a good job of focusing on what I can control and getting lost in my process of playing, I back myself every time, I feel like I’ll have a good chance.”

Below are the final-round tee times. TV coverage will begin at 1 p.m. on Golf Channel.

How to bet on the RSM Classic

Looking to make a (legal!) wager yourself? We teamed with BetMGM, and the online sportsbook is offering a “Risk-Free Bet” up to $1000 promotion. Sign up for an account to get into the action today. 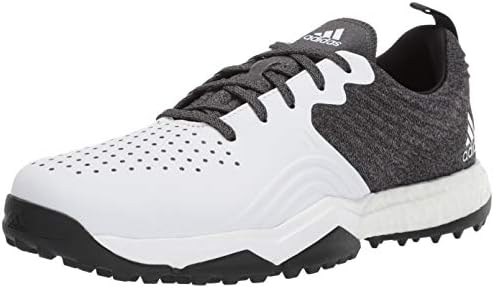