Evansville had a successful 2022 regular season by most measures. It finished 32-24 overall and in second place in the Missouri Valley Conference with a 14-6 record, making it the Aces’ best season since it won the league in 2014.

Postseason baseball can be cruel, however, and that’s what has to make Evansville’s 2022 season a bit bittersweet despite all the regular season success.

After beginning the MVC Tournament with wins over Indiana State and Dallas Baptist, the Aces lost a one-run heartbreaker to Missouri State, a game in which they stranded the tying and go-ahead runs in scoring position[…] 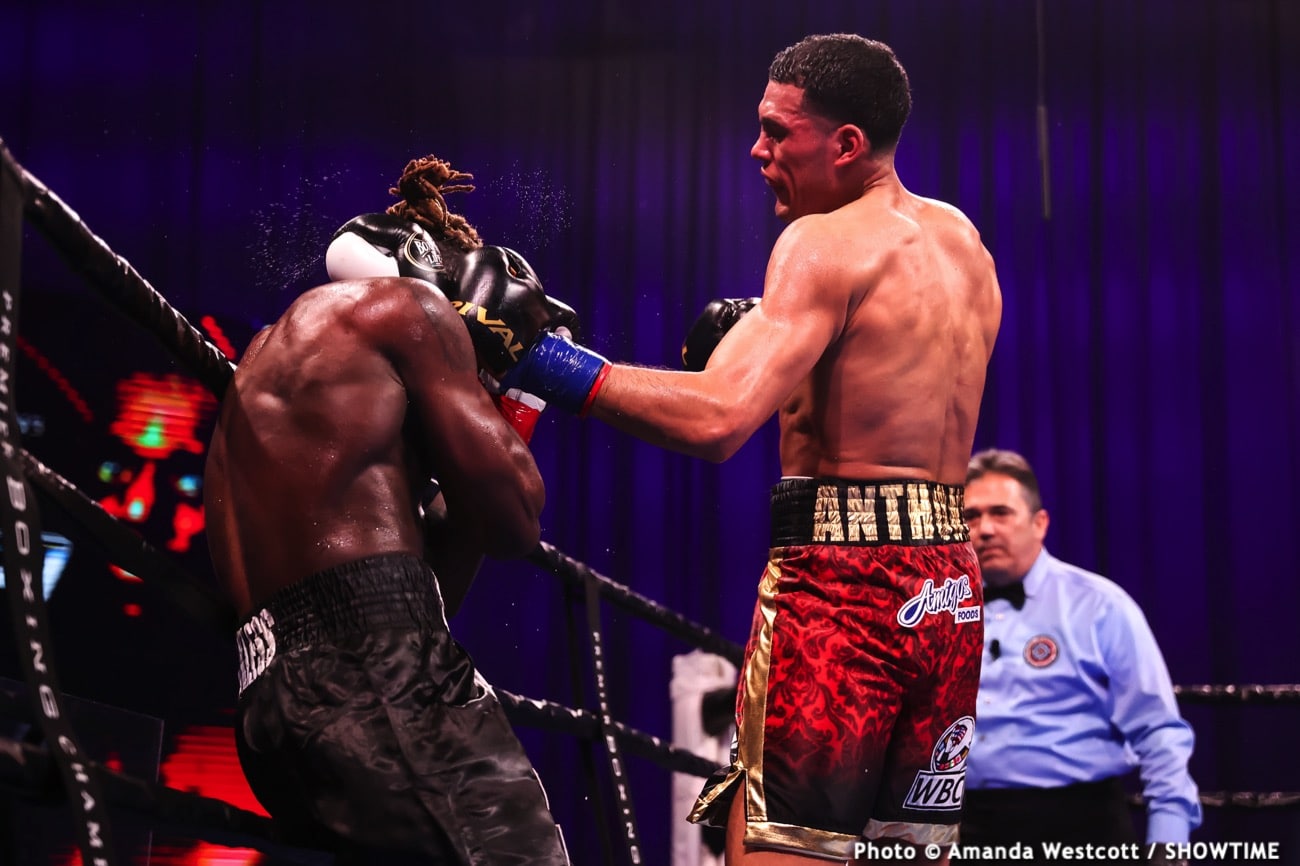 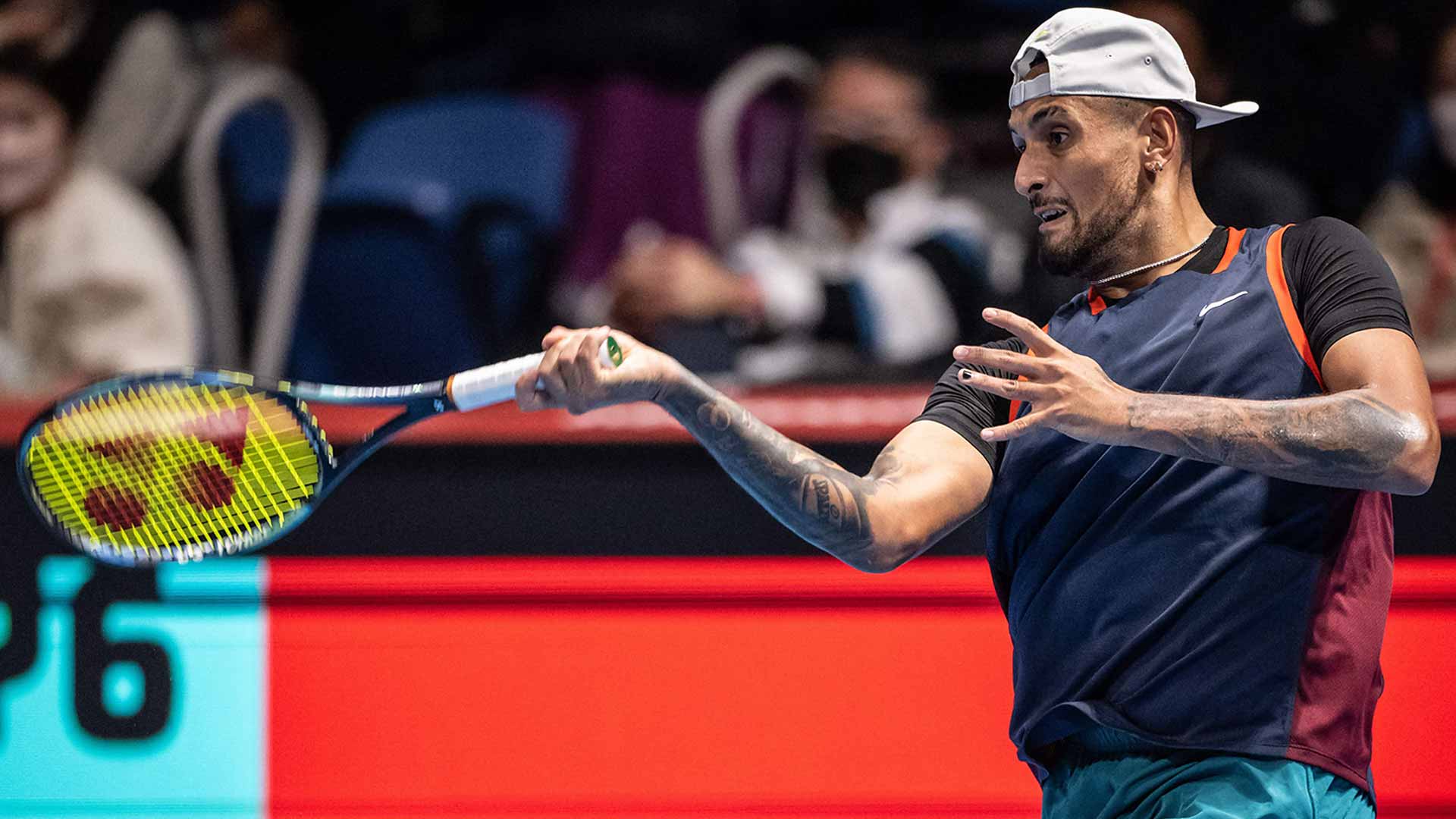 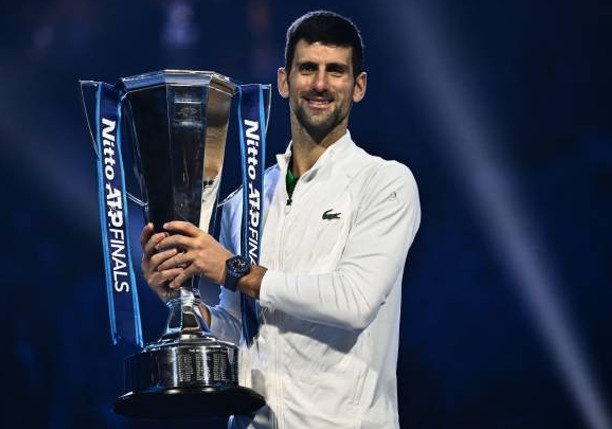 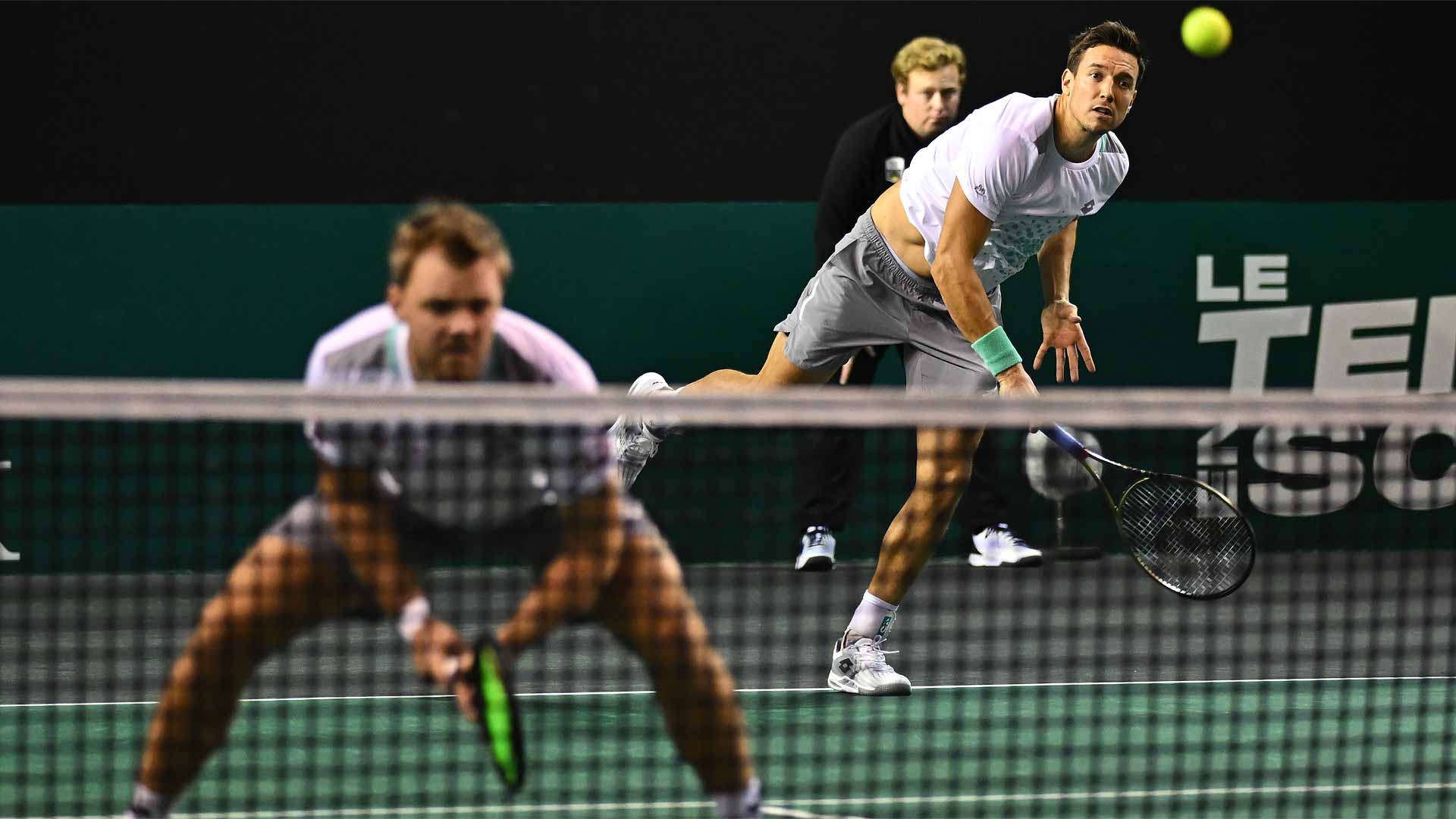